10 Reasons Why ‘American Graffiti’ is a Masterpiece of Cinema 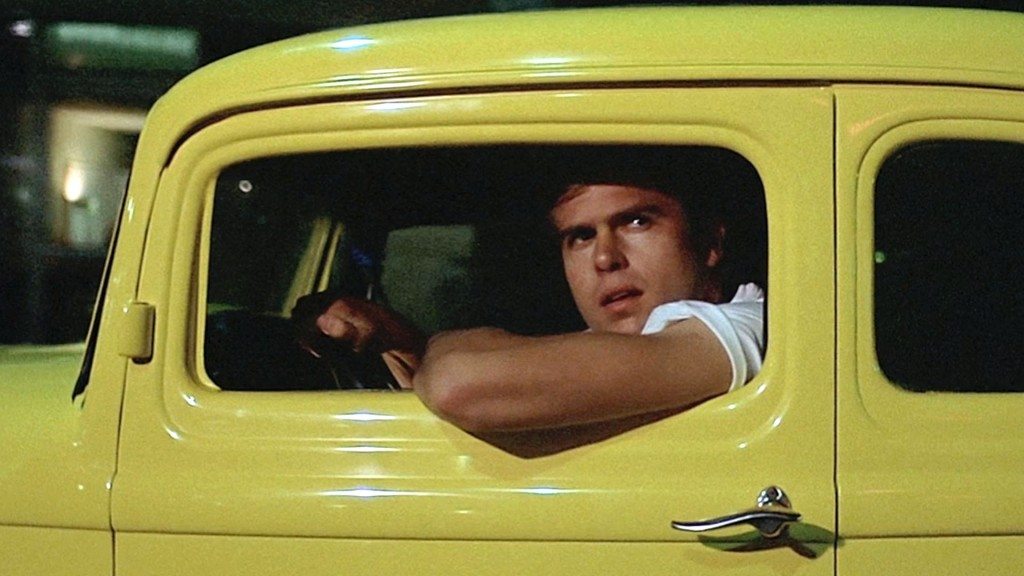 The first time George Lucas screened ‘American Graffiti’ for the executives at Universal, they were horrified, claiming the film was unreleasable. It enraged Francis Ford Coppola, the producer, who freaked out, claiming that Lucas had made a film that would make the studio millions and save them, and whipped out his cheque book, offering to buy the film from them on the spot.

Was he grandstanding? Who knows, but it worked, and Universal released the film, and as Coppola predicted it made millions, and earned rave reviews. The film was nominated for Academy Awards for Best Picture and Best Director, and had a profound impact on pop culture of that time, inspiring the creation of two hit TV shows, ‘Happy Days’ and ‘Laverne and Shirley’ influenced by the film. The soundtrack, made up of songs of the time and before, was a smash, going triple platinum, and suddenly the fifties and sixties were popular again.

But more, much more, the film resonated with audiences young and old. For those of us past high school, the film represented our past, when hope was still deep in each of us, for those young at the time, it represented a time of innocence, a view into the lives of our parents. As the years slip past,  the films grows in its gentle power, resonating deep in each of us, stroking our souls. We knew kids like those in the film, we look at them and say “I know that kid…I was that kid”. How many films impact us like that?

‘American Graffiti’ takes place on the last day of summer vacation, over a period of twelve hours, when so much life is lived, so many changes take place, so much realization happens. And that was what being a teenager was, living, exploring life, making mistakes, realizing your needs, your fears, your longings.

Having never been a huge fan of George Lucas, I am surprised the film had such a profound impact on me. The story and the actors make the film, but one cannot deny the artistry of Lucas in making the picture. He understood the time, the place, that moment in time when a tank of gas, great tunes and a clear night was all you needed to find happiness. That inherent, brilliant creation of a time gone by was his greatest contribution to the film.

Understand that I do not include the sequel in any of my discussions here. This film matters, and nothing else.

The Wolfman Jack radio program comes on at dusk and through the night, the famous DJ spins rock n roll, from the recent past and present. We are instantly taken back to the time in the film, and as the cars spin by through the night, the music blaring out of them all, we are transported back in time when rock was still new, still evolving. Leaving home, leaving something familiar because you know it will never be the same coming home again. The town will shrink, the memories will become faded and feel far away, until you return and then the ghosts of your former life are around every corner.

As the plane takes Curt (Richard Dreyfuss) higher into the sky, further away from his friends, we are told in title cards what happens to each of the characters. That we know it gives the film such a haunting, bittersweet conclusion, though we also feel like intruders, knowing their fates before they do. We can imagine the horrible feeling Milner had before the drunk hit him, knowing his fear of drunk drivers. We imagine Carol finding out, her grief. We think of Curt hearing the news, and Steve, heartbroken that their friend will be forever twenty one. We think of poor Toad wandering the jungles in Vietnam, terrified, we think of Debbie hearing he is missing in action, the enormity of it stunning her. And Steve and Laurie, the sweethearts married out of high school, divorced a short time later, likely communicating with Curt, who came to Canada to avoid the draft. Their fates take a piece of us with away, breaking our hearts. 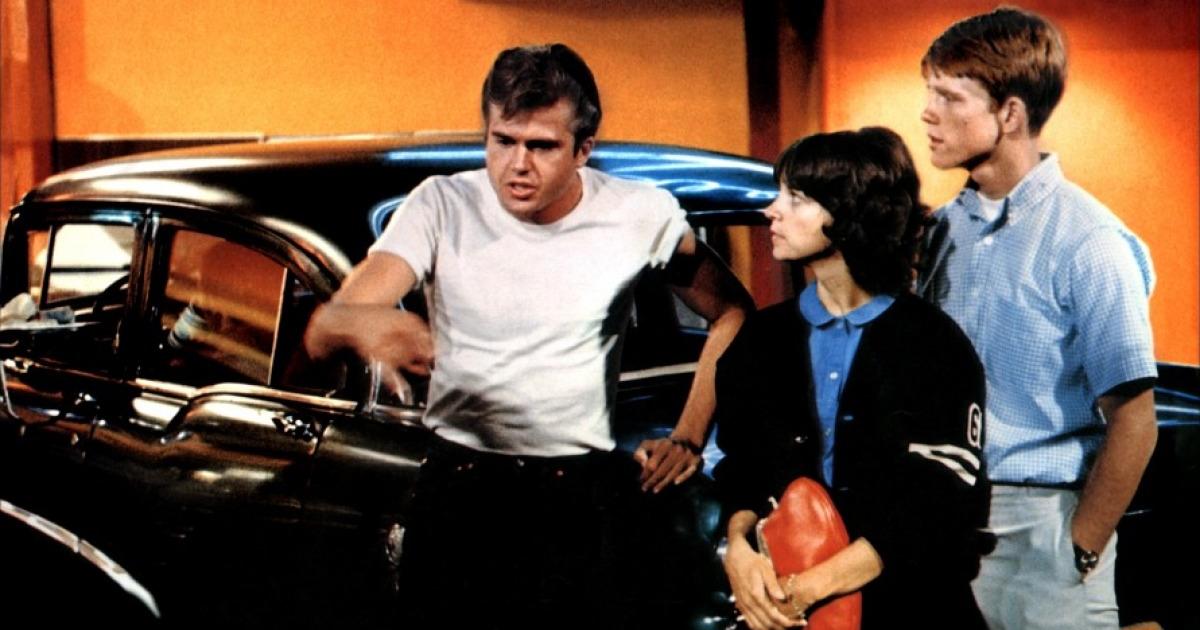 The impact of our high school years is forever lurking in our minds, for better or worse. While watching the film, there is so much that is familiar, to the point we see people we knew, in some cases ourselves. Lucas held a mirror up to the kids he knew in 1962, to a way of life in a small California town and in doing so created a profoundly moving time capsule for the ages. As we become older the film simply resonates deeper and I dare say, matters more.

Oscar nominated for supporting actress as the supposed dumb blonde Debbie, Candy Clark was superb in the film as the not-so-bright girl with the big heart. She connects with Terry after what seems like a long history with bad guys, and they seem to genuinely like each other. She certainly does not mind lies he tells through the night. Like Toad, she is lost, walking through the night searching for something, and when Toad pulls over they find what they are looking for.