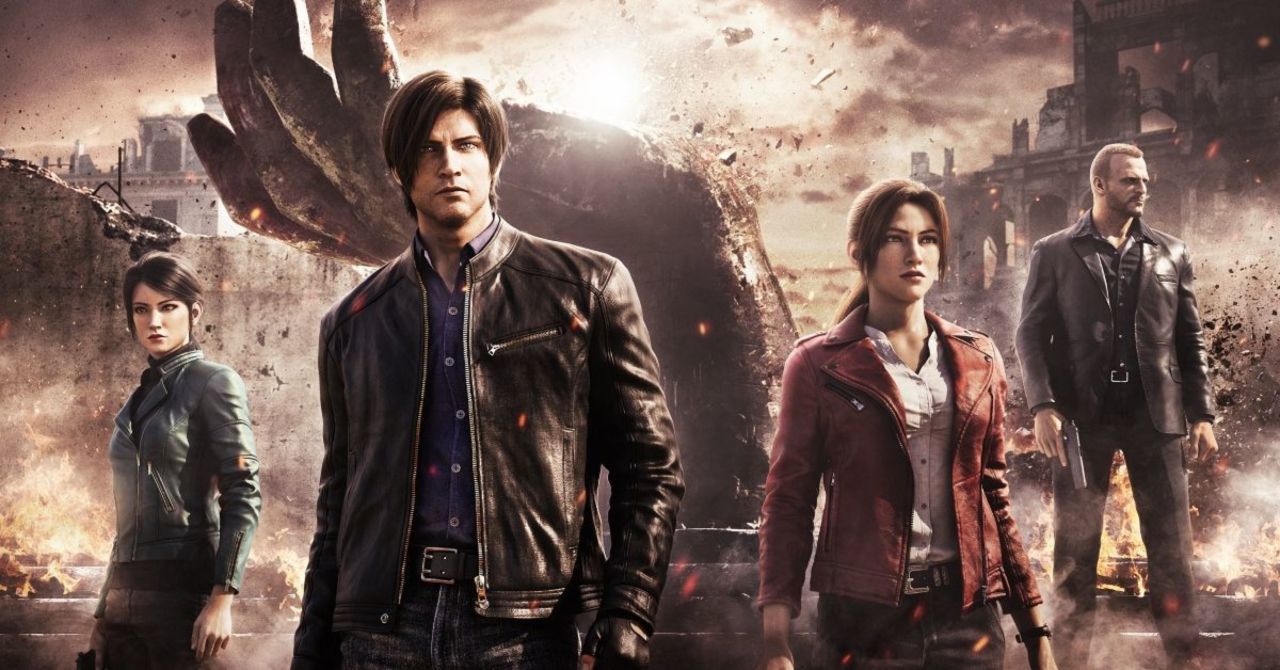 ‘Resident Evil: Infinite Darkness’ is an action horror CGI original net animation series set in the ‘Resident Evil’ multi-media franchise. The events depicted in the show occur in 2006, which places it between ‘Resident Evil 4’ and ‘Resident Evil 5’ video games. Directed by Eiichirou Hasumi, the story follows Leon S. Kennedy and Claire Redfield, popular recurring protagonists of the franchise, as they try to prevent an all-out war between the USA and China following a zombie attack on the White House. Working separately, they eventually come to the same conclusion: the real perpetrator is much closer to their home than they had initially realized. Here is everything you need to know about the ‘Resident Evil: Infinite Darkness’ season 1 ending. SPOILERS AHEAD.

Since he has saved President Graham’s daughter, Leon has become a legend in the Secret Service. He and three other agents, Patrick, Shen Mei, and Jason, are assigned to find the person who hacked into a remote server to steal sensitive military secrets. Suddenly, the lights go out at the White House. Deeply alarmed, the agents move the President to a secured bunker and discover that zombies have been let loose in the White House. Leon arrives right on time, and working together with the other agents, neutralizes the threat.

Meanwhile, in the fictional republic of Penamstan, Claire interacts with a mute survivor of a brutal civil war and learns from the boy’s painting that he saw zombies attacking humans during the war. She goes to the White House to speak to an official and runs into Leon. She shows him the picture and speculates that there must have been an outbreak in Penamstan as well. Leon seems to agree but warns her to be careful before leaving for a mission with Jason and Shen Mei. 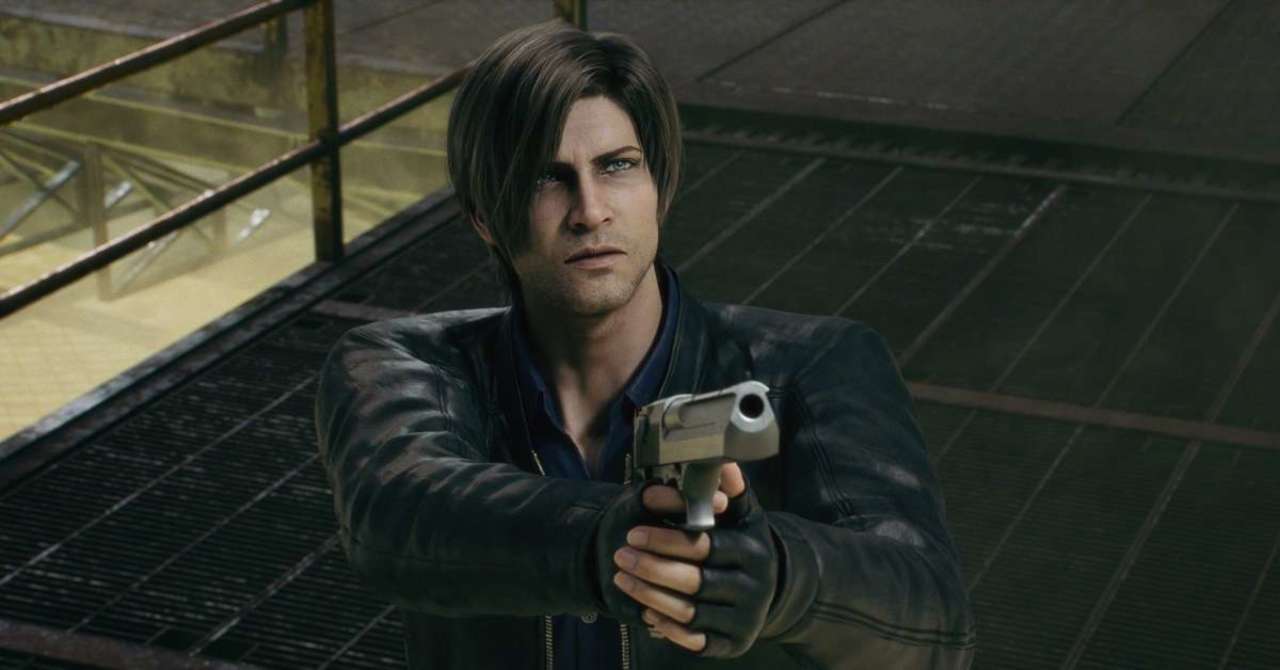 According to Defense Secretary Wilson, the files that were hacked were about a bioweapon facility in China. Leon, Jason, and Shen Mei are sent on a covert mission to investigate it. However, on their way, Jason and Shen Mei kill the entire crew of the submarine they were traveling on by infecting them. Leon manages to survive, and Jason lets him escape with them. Jason is known as the Hero of Penamstan for his actions during an operation in 2000. He reveals to Leon that he and Shen Mei are working together to expose America’s war crime in Penamstan. A gunfight breaks out, and Leon seemingly kills Jason before escaping.

In the season finale, both Claire and Leon close in on the truth. However, the war between the US and China seems inevitable. Leon gets the full picture of what exactly happened in Penamstan, and Jason unleashes the monster within him.

Resident Evil: Infinite Darkness Season 1 Ending: Who Is Behind the Attack on the White House?

Defense Secretary Wilson is behind the attack on the White House. He releases the zombies in the presidential house with Jason’s help. A classic warmonger, Wilson knows that China is America’s greatest competitor in the modern world and believes that a war between the two nations is inevitable.

He orchestrates everything to make it look like that the Chinese have stolen sensitive files from the remote server and then let the zombies loose in the White House. Even the deaths of the submarine crew happen on his orders to make President Graham and others in the administration believe that the Chinese killed them. His plans almost succeed as the President prepares to give a speech declaring the deployment of troops in Penamstan, which is strategically located between China and the West. 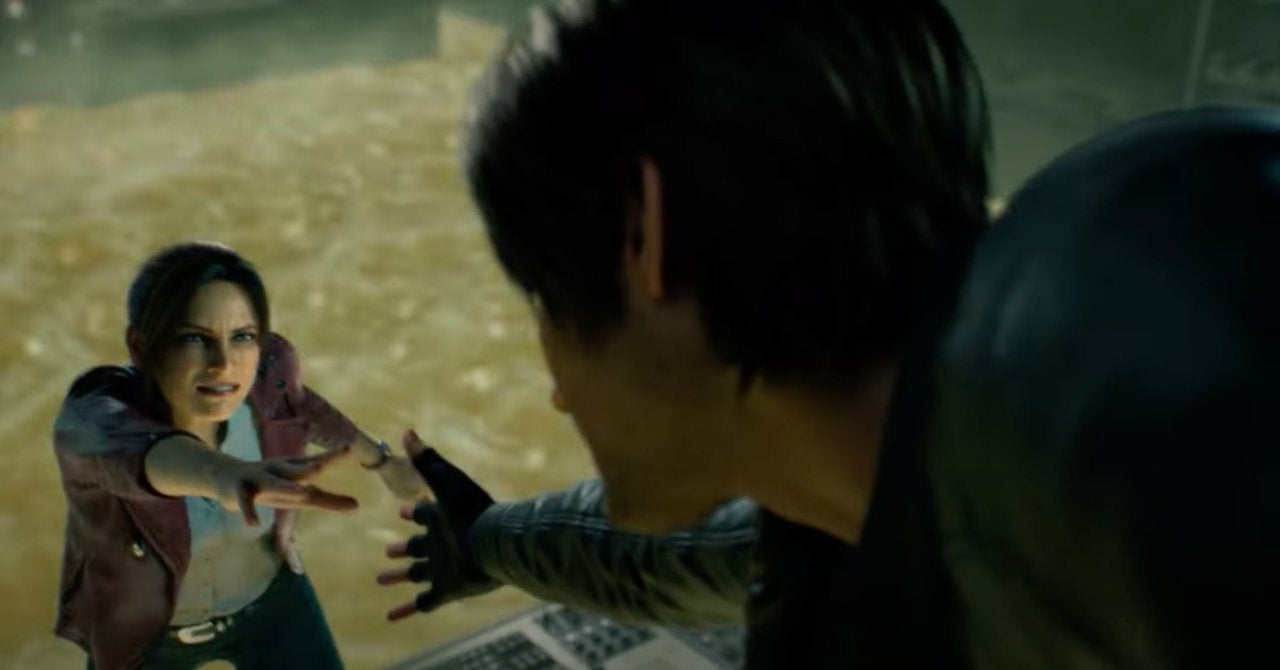 However, what Wilson doesn’t realize is that Jason and Shen Mei have plans of their own. In 2000, Jason and his Mad Dogs unit were involved in a mission where they were infected with the zombie virus. Wilson, who was a major general at the time, was serving as a commanding officer of the mission. However, he was also involved with a pharmaceutical company that developed bio-mechanical weapons for the military. The zombie outbreak in Penamstan was the result of their testing.

He wanted the soldiers to get infected. With the inhibitors, he could postpone their transformation into mindless zombies. So, he used them as leverage to get the soldiers to do his biddings. However, as Claire finds out, one by one, all members of Jason’s unit committed suicide except for Jason himself. Shen Mei began collaborating with Jason because her younger brother was one of the victims of Wilson’s diabolical plan.

The finale reveals that Wilson has built an army of superior soldiers like Jason. He plans to send them to Penamstan and believes that the country will incorporate them into their military in the future. However, his plans don’t come to fruition, as Jason, who is very much alive, shows up while Wilson is giving exposition to his captive audience, Claire. As he hasn’t taken the inhibitor, Jason transforms into a mutant monster and bites Wilson and triggers a self-destructive mechanism in the entire facility. All the soldiers that Wilson has developed are dumped into what looks like acid.

Jason tries to get to the surface, where the President is holding a press conference and show the world what he has been turned into. But Leon prevents him from doing this, realizing that letting him out of the facility will destroy America’s credibility. Jason ultimately perishes by falling into the acid.

No, Wilson isn’t dead. However, as he has been bitten, he now needs the inhibitor to prevent himself from transforming into a monster. It is revealed that Tricell, the industrial conglomerate that has been part of the ‘Resident Evil’ narrative for a long time, is the company that has been sponsoring Wilson. 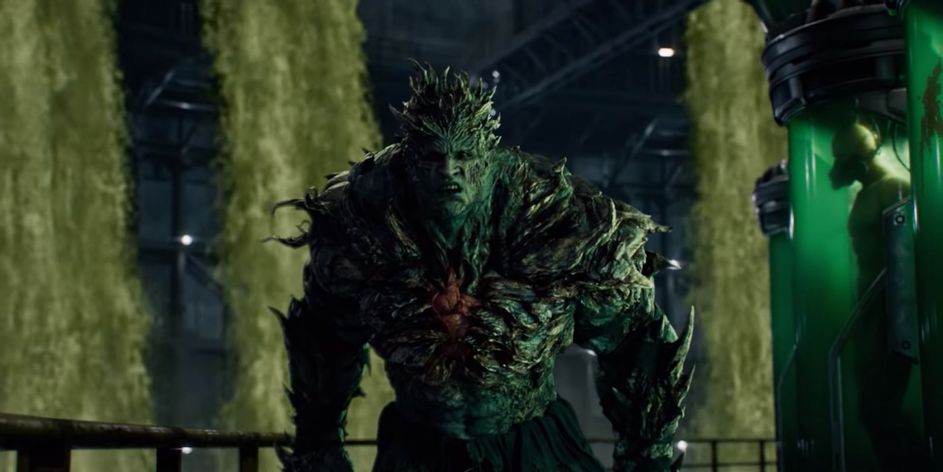 Right before the President goes before the press, he is informed about Wilson’s plans. This stops him from declaring the deployment of troops in Penamstan, something that he was evidently unwilling to do. Wilson apparently manages to evade capture and gets on a flight organized by Tricell. His career as the Defense Secretary has definitely ended. But Tricell still sees potential in him, and that’s why they give him the inhibitor.

Why Doesn’t Leon Give the Chip to Claire? 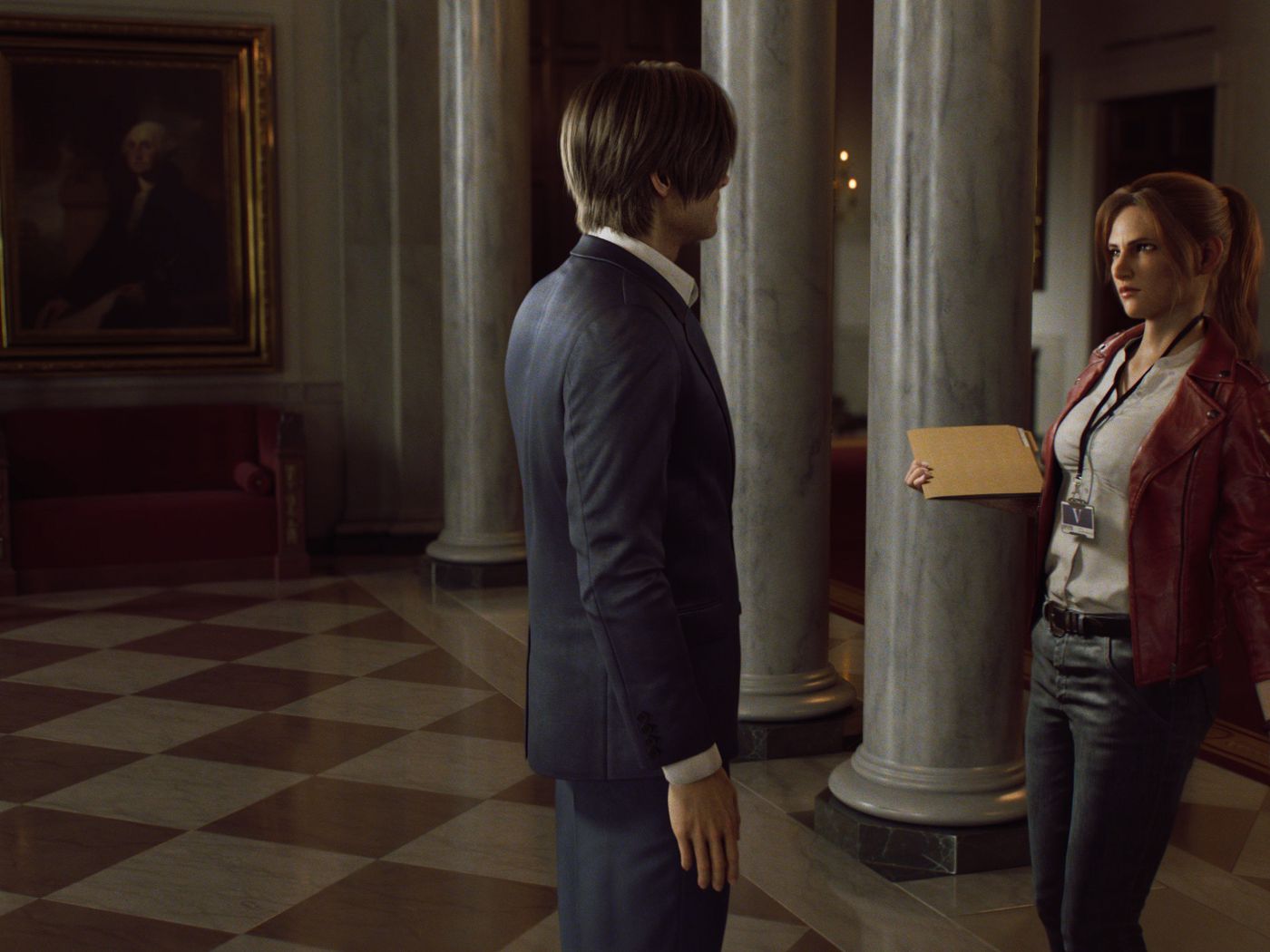 The chip was originally retrieved from Shen Mei’s brother’s body and has all the data that can explicitly demonstrate what Wilson has been up to. When Claire asks for the chip, Leon declines to give it to her for the same reason he refused to let Jason go to the surface. He knows that once this information is out, it will irreparably damage America’s reputation. He has clearly become a devoted Secret Service agent. At the same time, he is often driven by his inherent heroism. And it is bound to clash with his sense of duty at some point.