Review: ‘Commando 2: The Black Money Trail’ is a Lost Cause 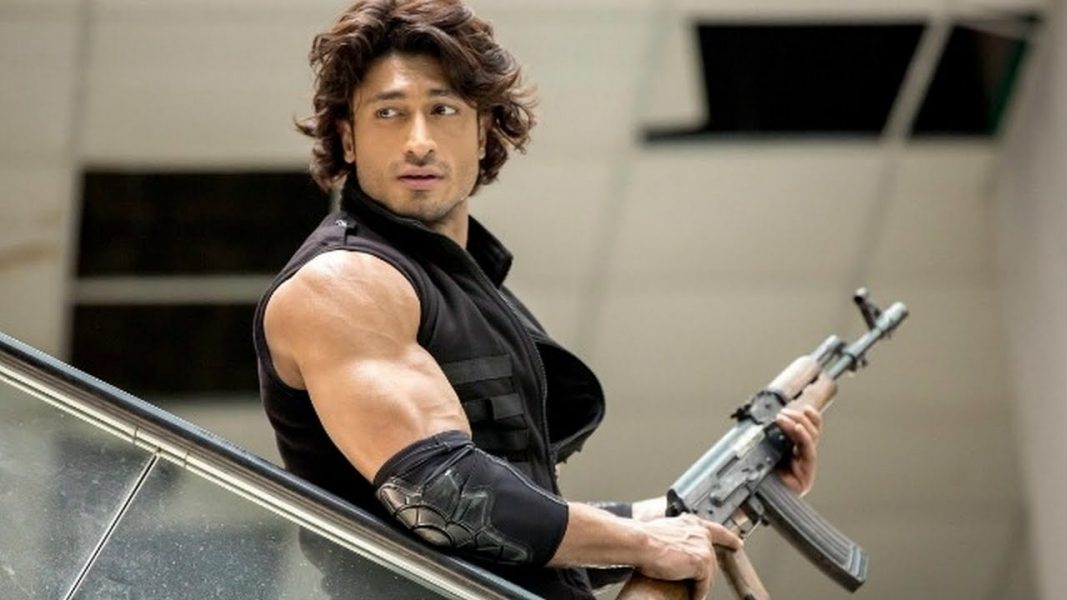 If you have seen the first installment of ‘Commando’ then you don’t need a warning to go watch the sequel with lowered expectations. This is where it gets frustrating. ‘Commando 2’ touches new levels of rock bottom. Even if you go in with an open mind you will lose your patience at the utter imbecility of the entire team. The big question in your mind right now is – ‘how was Vidyut Jammwal in the film?’ Well he is flawless in the heavy duty action department but equally ineffective as a performer. After watching him in the previous film people fell in love with his physical agility and his mastery over different forms of martial arts. He carry forward the same legacy in the sequel but when the driving force of the film itself is weak, his actions ends up as mere decorations in a vehicle that doesn’t move forward.

The motley group of actors that supports him are a step ahead of him in the inefficiency department. If Vidyut can’t act, the leading ladies cannot even say their lines properly. It almost looked like a conscious decision to cast two low-brow actresses to balance out the non existing histrionics of our action hero. Freddy Daruwala who plays the bad guy has a solid screen presence but he needs more experience to grow as an actor. The film is designed as a thriller dealing with a contemporary social menace (Black money) but it hardly manages to captivate your attention. The story drags and throws bland surprises at us to keep the interest alive but the film never reaches a high point.

‘Commando 2’ is the first directorial venture of Deven Bhojani who is a respected name in the world of television. To speak the truth he should have stayed within his comfort zone of comedy because his film is substandard in every which way possible. It is like going to watch one of those Sunny Leone movies where you are willing to sit through the mundane proceedings just for the sake of her beauty and sex appeal. If you think you can do the same for action star Vidyut Jammwal in this one then please book your tickets, otherwise ‘Commando 2’ is the kind of movie that Bollywood should stop making.