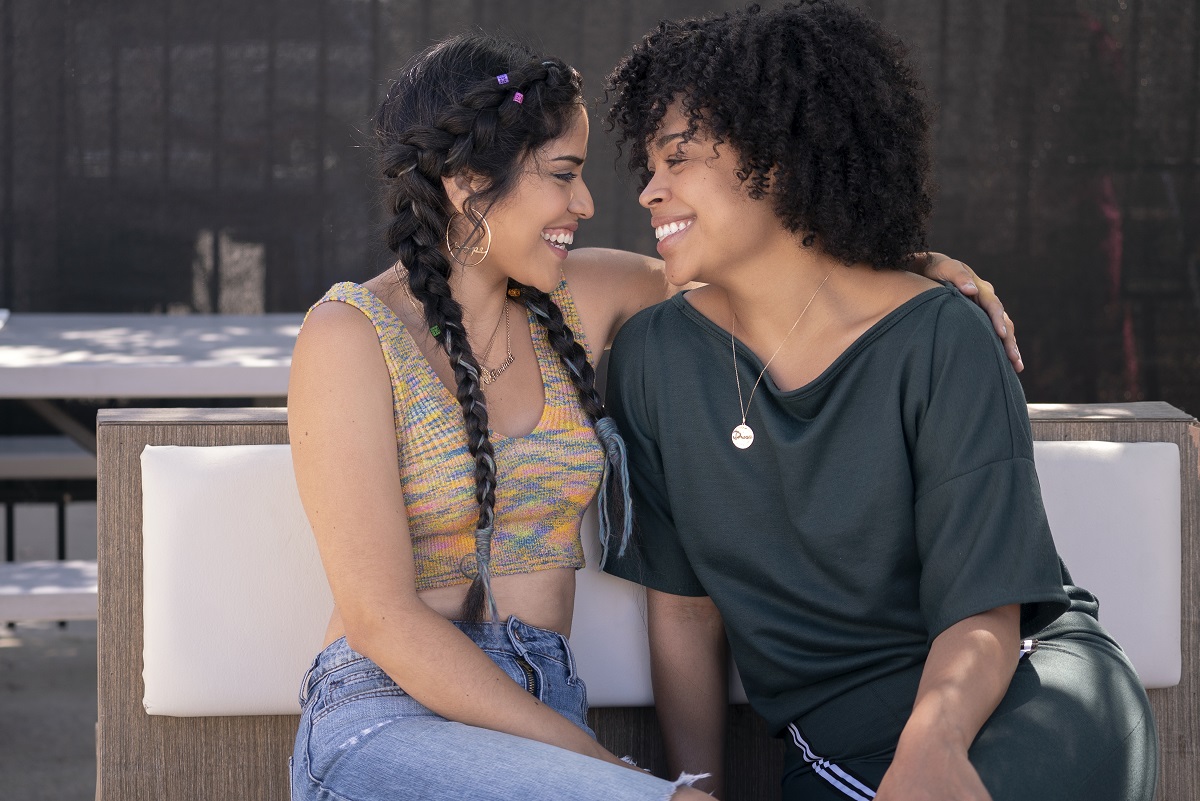 With every episode, ‘Gentefied’ keeps getting better and better. With its wide palette of characters, it tackles with a lot of issues at once. For a half-hour comedy, you’d worry that it might get too stuffed and that in trying to stay true to all its subjects, it might lose the heart of the matter. By far, nothing like that has happened. In fact, the show has succeeded in blending all the topics together so craftily that you don’t have time to focus on its flaws, if it even has any.

Tim gives Ana a wall to paint. She has the chance to showcase her art to the entire community, which means she has to bring her A-game. And, no doubt, she does. But her art doesn’t receive the feedback that she had expected. She thought she was helping herself as well as the community, but realises that she might have sabotaged things with her good intentions. In the meantime, Erik’s taco-for-book program takes flight.

After both Chris and Erik getting the episodes that bring out their side of the story, I was looking forward to an Ana-centric one. In its fifth episode, ‘The Mural’, ‘Gentefied’ delivers that.

Ana is an artist who wants to be able to make enough money to continue doing the job she loves. She thought about getting a full-time job, but sacrificing her dream wasn’t worth any regular job that would pay her better money. In the last episode, she finally found a way out when a man named Tim offered her an opportunity of a lifetime.

Ana thought that all her troubles are over now. She doesn’t have to worry about her mother asking her to get a job and she can present her art however she wants it. But, with great opportunities come great challenges. She might be a progressive young woman, but people around her aren’t there yet. Her community is full of people who don’t agree with her art and will not stand for it, no matter how hard she tries to make them understand.

Through Ana’s condition, ‘Gentefied’ once again puts a question mark on the price of progress and what it means for different people. It is one thing for Ana, but a completely different one for Ofelia. Ana tries to find a common ground where none of them has to compromise their business, but this is not a win-win situation.

‘The Mural’ focuses on a number of things at once. The homophobia that is still prevalent in society comes to the forefront. Ana’s mural is beautiful and she is right to not be backing out of it, but put yourself in Ofelia’s shoes and you become conflicted about the whole thing. Then there is also the question of Tim’s intentions. He is good for Ana because being in business with him helps her bloom. But, in the long run, he will do the same to Ofelia that Pop has been struggling with for the shop. Where does that leave her?