Review: I Am Not Okay With This Episode 2 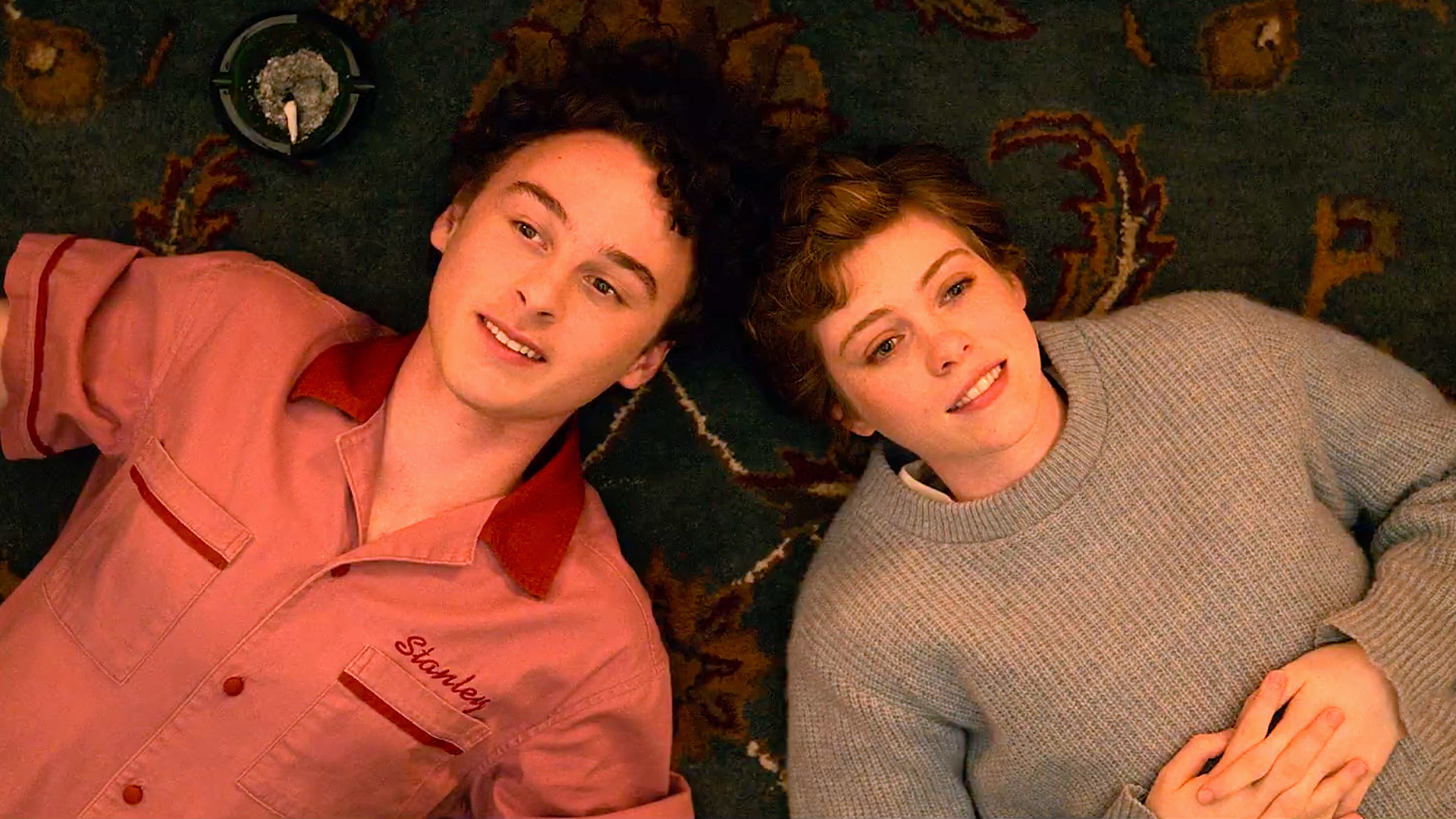 If you had been enchanted by Stanley Barber in the first meeting, then the second episode of ‘I Am Not Okay With This’ will seem even better to you. Titled, ‘The Master of One F**k’, it brings Sydney and Stanley together and shows her, as well as us, how much she has in common with him. The episode also stirs more of her repressed emotions and gives us another taste of her budding superpowers.

What exactly is the nature of them is yet to be established (are they more Marvel-ly or Stephen King-ish?), but the first scene of this episode, which picks up where the first scene of the first episode left off, gives us more of a horror vibe, as of now. A parallel storyline is being strung out in this manner and from the looks of it, we might find Sydney on the run, drenched with blood, till the last episode of the season.

I Am Not Okay with This Episode 2 Recap

Sydney’s powers are getting stronger as her moods are getting worse. She tries to find a reasonable explanation as to why certain things happened when she was angry, but the increasing frequency of them makes her reconsider the situation. The fact that Dina chose to spend her evening with Brad rather than her is what infuriates Sydney even more. With no other option in sight, she is forced to spend her time with Stanley, but soon discovers that he is much more than she had previously imagined. They share their issues and thoughts over a session of weed and Sydney thinks about sharing a bit more of her secrets.

I Am Not Okay with This Episode 2 Review

In its second episode, ‘I Am Not Okay with This’ focuses on building the relationship between Sydney and Stanley. The episode continues with Sydney’s anger towards the general things in her life, but also has to try to rationalise what is happening to her. The struggle is amplified when her true feelings about Dina start to surface. It turns our attention towards the confusion and the ways in which she tries to justify them.

Even after she did a couple of things with her powers, Sydney tells herself that it had all been just a coincidence. She did not give nosebleeds to Brad; the crack in her wall was due to the poor construction of the house, not because she split it open with her mind. There is no way she can control things with her mind, and yet, when her anger bubbles up, she does things that no one else can.

Her trying to come up with reasons for the things happening around her also parallels with her feelings for Dina. It was clear from the previous episode that Sydney had more than just “best friends” feelings for her best friend. She disapproves of her relationship with Brad not just because she doesn’t like the guy, but also because she doesn’t want Dina to be with someone else. Because she hasn’t yet confronted that side of her, she looks for explanations for why she feels abandoned. She even thinks about finding a guy for herself, but that, too, is for Dina, not herself.

Due to the absence of Dina, Sydney gets to spend more time with Stanley and we get to know him better. As expected, he is a little eccentric but likeable. He is funny, but not that funny; and yet, a more acceptable companion than most. The chemistry between Lillis and Oleff sells us on the instant connection that Sydney develops with Stanley, and why she considers telling him about what is going on with her.