Review: I Am Not Okay With This Episode 3 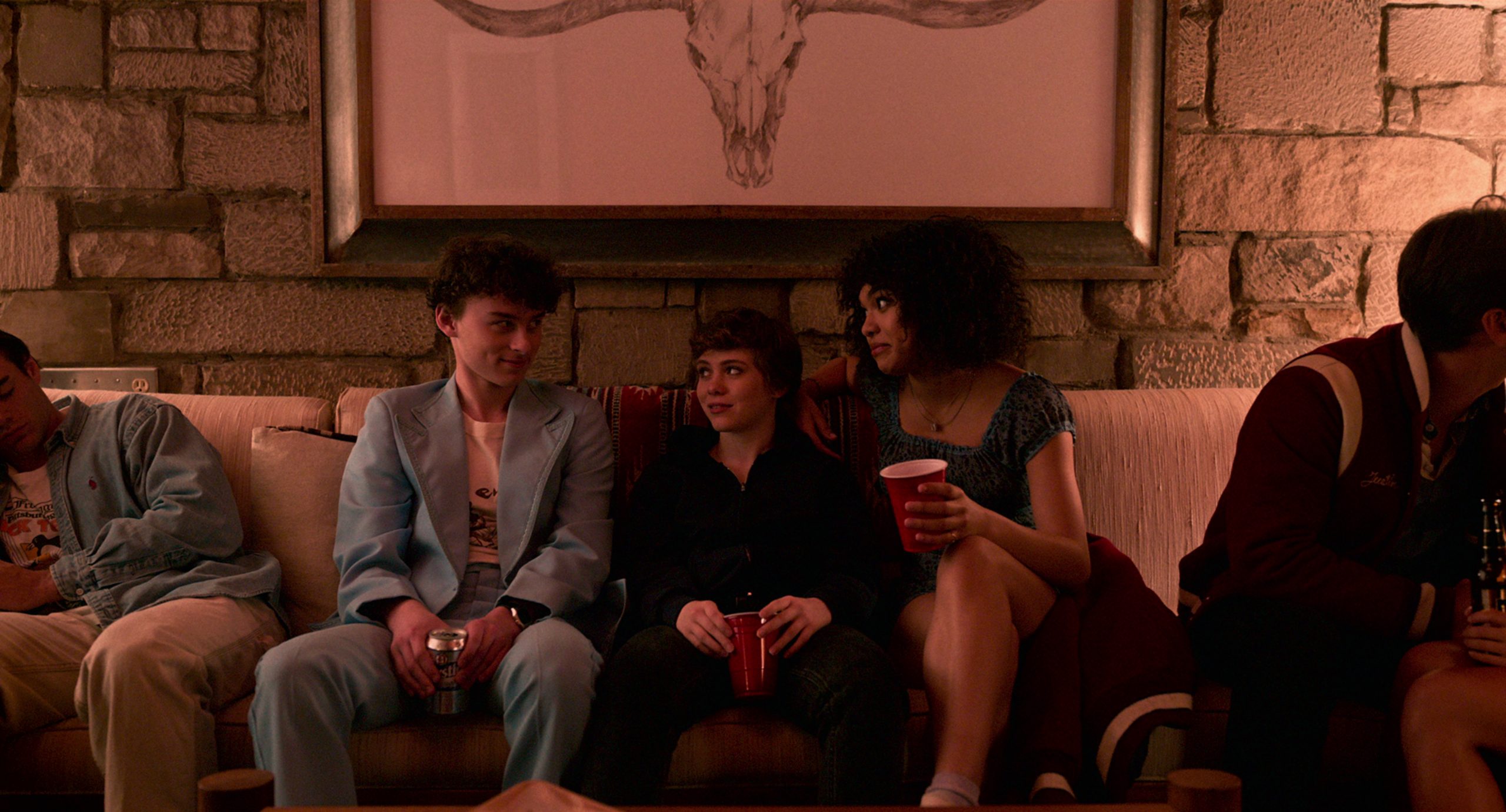 There have been a lot of firsts in Sydney’s life lately. She had her first bout of a superpower in the first episode, but she has taken it a step further in this one. It could very well be considered her first murder, if we are allowed to be a bit liberal with the definition. Next, she had sex with Stan, which was her first time. And now, for the first time, she is to attend a high school party. But that’s not the end of it. It is a long episode for us, and a longer day for Sydney.

I Am Not Okay with This Episode 3 Recap

Sydney tells Dina about Stan, which makes Dina wonder about how distant she has grown from her. She tries to make up for it by going to a party with Sydney while Brad rests at home. Sydney is glad to spend more time with her best friend while wondering why she is not attracted to Stan. She also tries to use her powers for good but discovers that an emotional overload is what kicks her into action. At the end of the day, she experiences the most powerful display, yet, of her powers.

I Am Not Okay with This Episode 3 Review

In its third, and longest, episode of the series, ‘I Am Not Okay with This’ pushes the boundaries for Sydney. While the previous episode had focused on establishing her relationship with Stan, this one shines the light on her connection with Dina. It builds the tension not just for Sydney, but also for her best friend, as she tries to find a balance between dating Brad and being there for her best friend.

We find Sydney tapping into the potential of her superpowers. However, she is yet to control them, and in fact, yet to accept what triggers them. Portrayed as an awkward teenager, we find Syd thinking something and saying something else. She wants to spend more time with Dina, she wants to be chosen over Brad. But when it really comes to it, she can’t speak her mind.

The sexual encounter with Stan has clarified one thing for her; she is not interested in him that way. Even when it makes things awkward between them, she can’t brace herself to tell him how she feels and let him off the hook. Apart from this, we also find an increased bitterness between her and her mother, and a glimpse into the anger she feels for being left behind by her father.

Sydney had been confused about a number of things and one of them is clarified for her in this episode. She comes to terms with her sexuality and her attraction towards Dina. How that plays out for her is yet to be seen, especially when it comes to her powers. They are triggered by her intense emotions, be it grief or embarrassment, hatred for her mother or for herself.

By far, the series has continued to be a pleasant watch. It has not broken any new ground, yet. And considering everything, it doesn’t offer anything new either. Much of it has already been seen in the multitudes of teen dramas that have graced our screens over the years. The fact that the episodes are restricted to the time span of under half-an-hour certainly helps the case, and a good performance from the young actors makes it easier to get attached to.

However, will this be enough for the audience to stick around for the rest of the season? And even if they do, will it be because they are invested in the show, or because it is a guilty pleasure with only seven episodes? Guess we’ll find out.