Review: I Know This Much Is True Episode 4 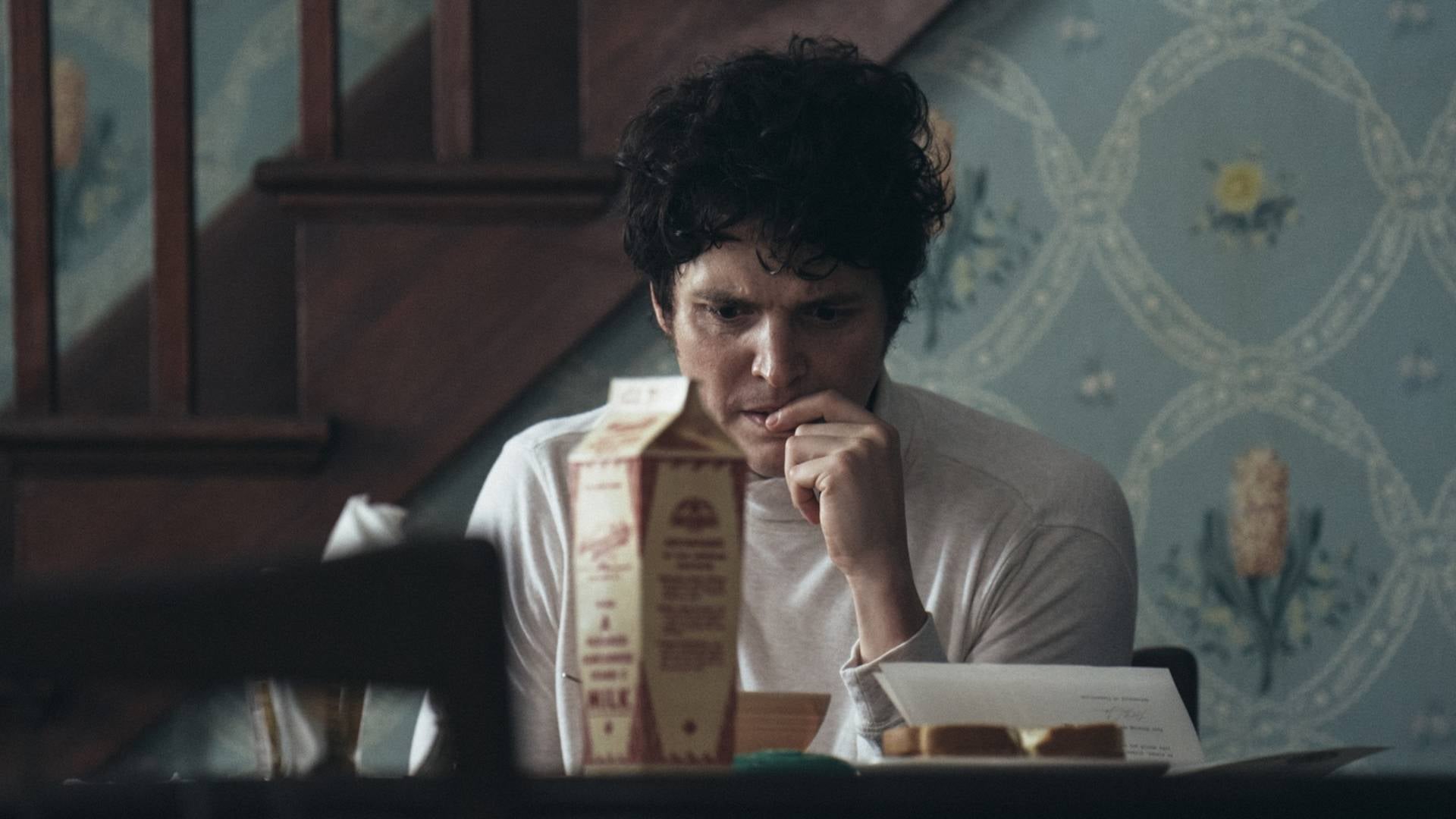 Dominick’s relentless efforts to do right by his brother and keeping his own life from falling apart take a toll on him. He has not been sleeping well and the memories of the good old past have been haunting him. This leads to an accident, which, as many would believe, should serve as a wake up call for him to take more care of himself. However, he pushes his limits, taking it too far than he could actually handle.

I Know This Much Is True Episode 4 Recap

Dominick thinks back to his college days when things had started to get good a little bit. He decides to move to another dorm with Leo and spend time with Dessa. This troubles Thomas who throws a tantrum but has to settle with the situation. Things get worse when the drafting begins and Thomas’s birthday falls in the lottery list. The only way he can keep himself from going to war is by getting good grades, but he has been failing at that too. Eventually, he does something that leads to him getting admitted to Settle.

In the present day, Dominick tries to stay awake and alert to get through the insurance process, get a job done, and then get to Thomas’s hearing. Everyone tells him that he is taking on too much, but he doesn’t pay any heed to them. The combined effect of the meds and an unfortunate incident at the house of one of his clients leads to another accident, and this time, there is no way he is getting out of bed, no matter how much he wants to.

I Know This Much Is True Episode 4 Review

When we first meet Dominick, we are instantly let in on the suffocation he feels due to the intense closeness with his brother. He has never been able to separate from his twin, but it’s not that he never tried to. When things start taking a turn for the better in college, Dominick decides to get the much needed distance between himself and Thomas. He promises himself that he will get out of this town and get as far away from his messed up family as possible. As we know, he never quite succeeds at that, and his life only spirals further into Thomas’s, with both of them feeling like damaged goods all the time.

Over time, Dominick also realizes that the reason he can’t get away from Thomas is because he thinks of himself as a separate identity, when, according to Thomas, they are not. “You are me,” says his troubled brother, who feels more isolated and aggravated when he sees that Dominick is trying to break away from him. He believes that he is the unlucky one, the feeling exaggerated by his paranoia. He is the one to get bad grades, and he is the one who has greater possibility of getting drafted in the war when there is just a six-minute difference between them. He thinks that the decks are always stacked in Dominick’s favor.

As the audience, we are privy to both their troubles. We know that their lives get equally worse. If Thomas has to spend time in Hatch, Dominick is not faring very well either. They are too close to each other to have any separate state of emotions. Perhaps, this is why Thomas knows that Dominick is hurt, without ever actually knowing that. They are both caught up in their “small, stifling, suffocating” world, and there is no escape or reprieve for them.

This episode gives stasis to Dominick. From the first episode, we had always seen him in motion. He is running from one end of the town to the other, be it for his job or his brother. His constant state of motion makes the audience feel tired as well, and we know that he desperately needs a break. But because he doesn’t acknowledge that, the decision is forced on him by his body and mind. For most of the episode, we see him on the hospital bed, with morphine at his disposal, every time he wants to slip away from the tiring world.

Meanwhile, Thomas goes through a trial of his own. He and Sheffer appear at the hearing and some wrong moves and wrong answers seal his fate. He is to remain at Hatch for another year and there’s nothing that can be done about it now. When Dominick awakens in the hospital, his first thought is about the hearing. However, once he knows that nothing will change Thomas’s situation now, he recedes into helplessness. He doesn’t lash out at Sheffer for not doing better, which he would have done if the circumstances were different. But he seems to have accepted fate now. He also does the same with Joy, as the lies and betrayal are finally addressed. He can’t fight for her or with her anymore.