Review: ‘Ida’ is a Story of Contradictions And Choices 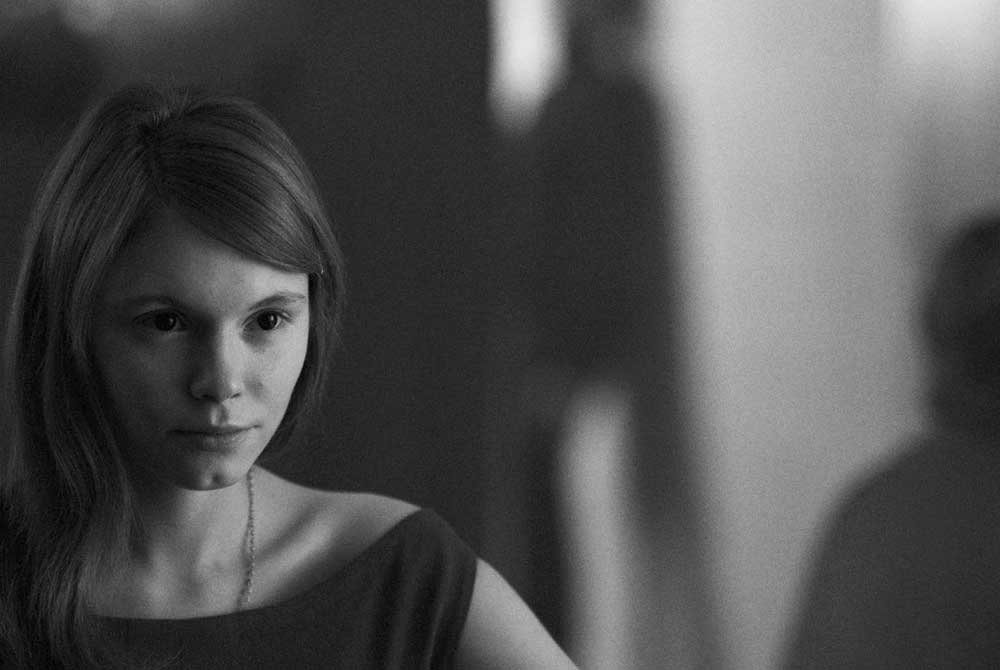 One of the greatest attributes about European cinema in general is the stunning display of restraint in them. ‘Ida’ is no different. Coming from an English director of Polish origin, Pawel Pawlikowski, who had previously made few above mediocre films, at best, surprisingly ‘Ida’ lacks the English or Hollywood filmmaking sensibilities — for good. Not only that, black and white cinematography and an impeccable production design would lead you to believe that the film is not only based in 1960s but also shot during that time.

That is just the technical aspect of the film, which is obviously exceptional, but what really makes ‘Ida’ standout as one of the best films of the year is in the manner it deals with complex themes of religion, love and loss with surprising simplicity. It is up to viewers how and what they want to take away from a narratively simple story — in fact film is only 80 mins long — that relies on contrast of its two lead characters to drive down the point that it is the choices in life — of your own and others — that will determine what you become. Even religion, which many regard as their most important identity, is not something that you are born with, but rather something that you get after birth; ‘Ida’ reinforces this truth with a story that questions faith and duty to God.

‘Ida’ is the story of Anna, a young nun in 1960s Poland, who is on the verge of taking her vows when she discovers from her Aunt, Wanda,  that her actual name is Ida Lebenstern and that she is Jewish (and not Christian).  Ida wants to pay last rights to her deceased parents. She and her Aunt, Wanda, go on to a journey to find the farmer who hid her parents from Nazis. While Ida, being a nun, has followed a life of restraint and renunciation, her aunt’s life is precisely the opposite. She is a judge and therefore rich too, and spends most of her time and money drinking, smoking and sleeping around with men. What happens when these two worlds of extreme come together ? What happens once they find the truth behind the murder of Ida’s parents ? And whether Ida can keep living a life of relinquishment even after she meets a handsome saxophone player ?