Review: ‘Lion’ Tries to be ‘Slumdog Millionarie’. It Partly Succeeds. 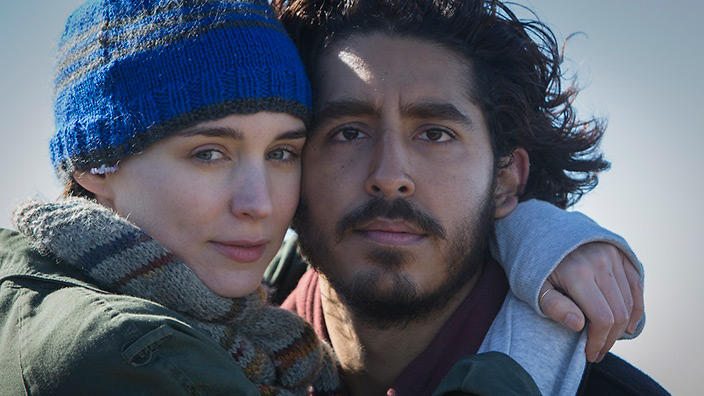 About nine years back, a small, little film called ‘Slumdog Millionaire’ came from nowhere and walked away with the Academy Award for Best Picture and seven other Oscars. In hindsight, the wins don’t seem to be justified (we listed it as one of the worst Best Picture winners). I think, it hugely benefitted from the fact that western audiences hadn’t seen anything like it before (my advise to them: start watching Bollywood films). Don’t get me wrong here. ‘Slumdog Millionaire’ is a good film; but certainly it is not good enough to deserve eight Academy Awards. With that in mind, let’s move to ‘Lion’. There are many similarities that ‘Slumdog Millionaire’ and ‘Lion’ share. Both have a central Indian character that you root for. Both deal with one or more children living in the poorest parts of India. Both have uplifting stories that touches emotional chords. But the biggest similarity is actually the treatment of the story — even though the stories themselves are vastly different. Not that ‘Lion’ is ‘Slumdog Millionaire’ part-2 but while watching it you can’t help but notice the way Garth Davis, the director, seems to be clearly inspired by the 2008 film. The one big difference between the two films, though, is that ‘Lion’ is based on a true story while ‘Slumdog Millionaire’ is not (it is based on a book).

Having said all of that, ‘Lion’ does have a more touching ending than ‘Slumdog Millionaire’. Though, technically, latter is a much superior film. ‘Lion’ is the story of Saroo. As a five-year-old kid he gets lost on a train which takes him thousands of kilometers across India, away from home and family. Against all odds — that includes pedophiles and child smugglers — Saroo survives alone in Kolkata, before ultimately being adopted by an Australian couple. Twenty-five years later, armed with only a handful of memories, his unwavering determination, and a revolutionary technology known as Google Earth, he sets out to find his lost family. 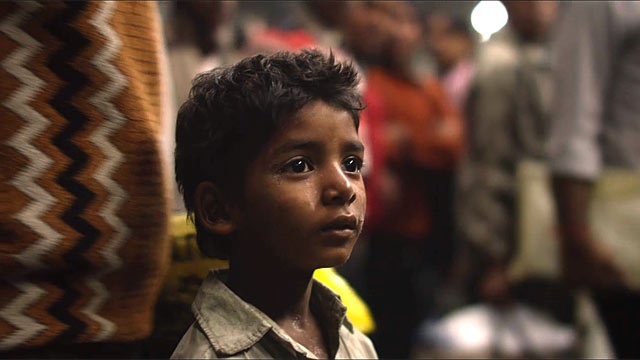 ‘Lion’ starts off well. In fact, the first half of the film is much more exciting and gripping than the second. Sunny Pawar who plays the five year old Saroo is phenomenal in the film. He single-handedly carries the first half of the film on his tiny shoulders. You remain deeply invested in Saroo’s fate as he stumbles from one danger to another. But then, as soon as the film’s focus shifts to the grown up Saroo in Australia you don’t care for him as much as you did when he was a kid. There’s a flashback scene in the second half of the film where we get to see the five year old Saroo running in the mud and the rain when suddenly out of nowhere a motorcycle nearly hits him. The whole theater went into a collective gasp as that happened. The reaction to this one single scene alone is enough to prove that film — especially, the young Saroo — will hit the right notes with the “western audiences”.

There’s a reason I mentioned western audiences in double quotes. I don’t think the film will work equally well for people living in the less privileged parts of the globe like India, where majority of the story is based, for the simple reason that as inspiringly touching Saroo’s story is, people in these regions are already familiar with such stories. The reasons ‘Slumdog Millionaire’ did wonders in the west are exactly why ‘Lion’ will also do well: both present poverty as a spectacle. I’m not saying westerners enjoy watching poverty, but by sympathizing with the poverty-ridden characters in the film they psychologically feel good about themselves.

All my criticism aside, ‘Lion’ has some good aspects to it like, as I already mentioned, the powerhouse performance of Sunny Pawar. Then, the parts shot in India are really well done — even though, clearly the focus of both the director and cinematographer was on the downtrodden parts of India. The ending of the film has real life footage of Saroo and his mother meeting after 25 years. I must say that’s a masterstroke from the filmmakers. If the ending of the film doesn’t get you, the real life footage surely will.