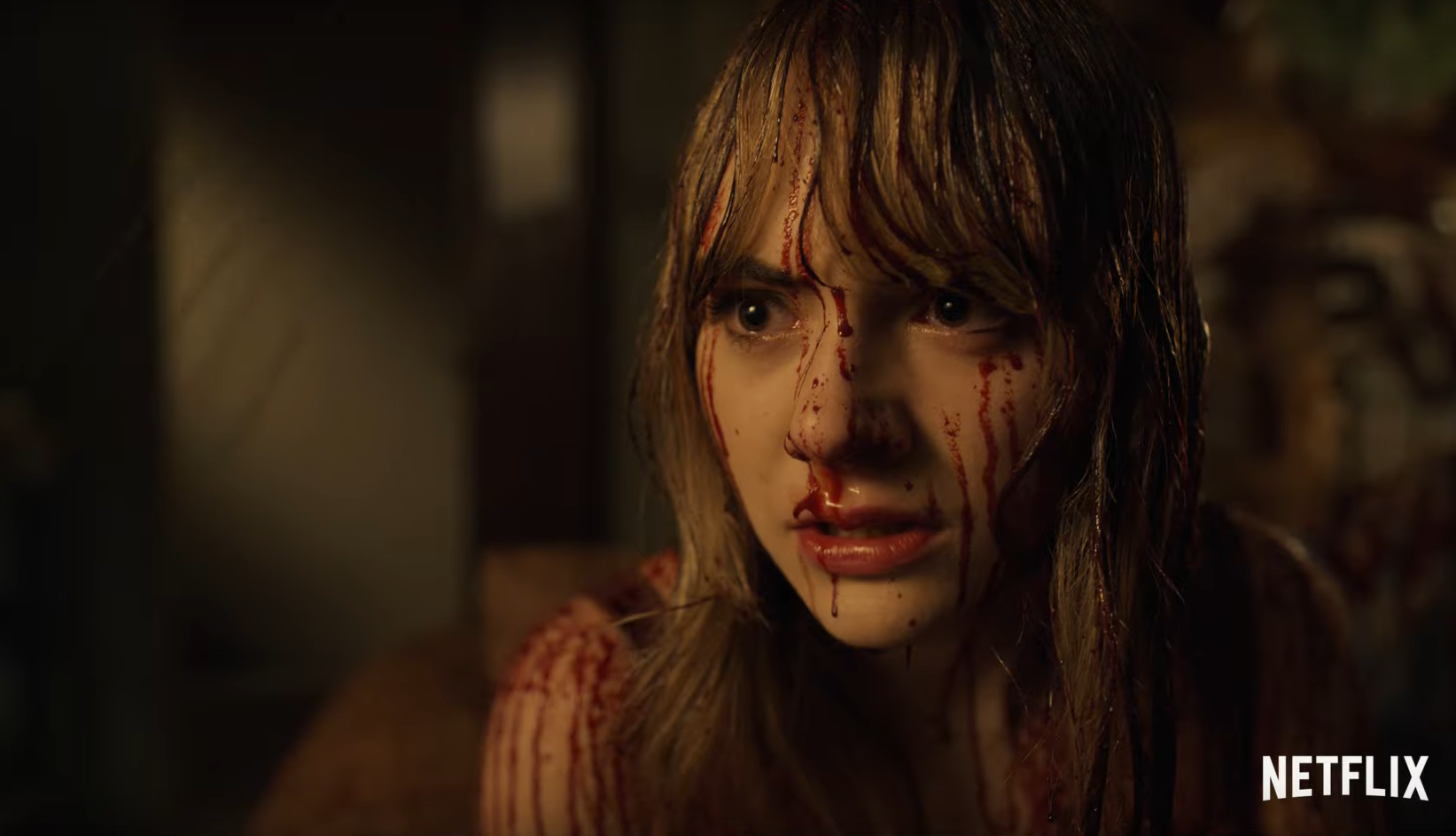 There is a reason why magical things only happen to children. Potter, Pevensie and Jackson were kids, which made them the most suitable to grasp the idea of a world beyond their own. Bode understands this very well, which is why he is not very interested to get any adults to his side, at the moment.

Going into the second episode, one quickly realises that ‘Locke and Key’ is not concerned with pleasing adults either. The murkiness promised by the comics has not set in yet, and there is still a childish levity about it. Hopefully, we won’t have to wait too much for it to get darker and riskier.

In its second episode, titled ‘Trapper/Keeper’, ‘Locke and Key’ starts unravelling the secrets of the house as well as its inhabitants. Nina doesn’t seem to remember the events of the previous night when she was trapped in the mirror. Kinsey is bothered by it and wants to talk about everything with Tyler, but he is not interested in engaging any further conversation on the matter. Bode, on the other hand, has accepted that his mother will most likely remain oblivious of all that’s to come next because she is an adult, and in all the stories, it is children who embark on adventures.

The keys are not the only secret that needs to be touched upon. Rendell Locke had been harbouring quite a lot of his own. Nina comes across one of his high-school friends and discovers that three of Rendell’s friends had died in a tragic accident. Since he never talked about his life in Matheson, neither about his friends nor family, Nina and the kids know close to nothing about it.

Kinsey and Tyler make some friends and try to blend in at the school, and Bode spends another day exploring. This time, it is not just another key that he is looking for. He is also angered by the betrayal of Echo and plans to trap her, get the key back and find out what she wants.

It is the curiosity that killed the cat. Right now, Bode is behaving like a very, very curious cat, and being a kid, he is not really being cautious. Despite the warnings of his siblings, he looks for another key and doesn’t tell them the whole truth about Echo and what happened with Anywhere Key. There are enough secrets as it is in the family, especially the ones that their father kept. The children are creating a bunch of their own and that will most certainly lead them to trouble as the story advances.

Through a montage, we witness Echo using Anywhere Key as any adult trying to have fun would. It weirdly allows the audience to relate to this entity that we don’t even know what it is yet. But just before we cross the boundary and actually start liking her, we are shown just how dangerous she can be. It won’t be so easy to become this devil’s advocate, even if Laysla De Oliveira’s performance as the villain is noteworthy, especially when she threatens a lovable child.

The second episode opens the door a little bit more, allowing us more insights into the life of Rendell Locke, whose death is the precursor to everything that is happening now. The flashbacks are not just for the sake of adding an emotional factor to the story. While shining a light on who Rendell really was, these bits also act as the pieces of the puzzle that we, and the characters, need to solve if we are to find out exactly what makes Key House so special.

‘Locke and Key’ is still somewhat cautious about what not to reveal just yet while spilling enough beans for the audience to make sense of the story. For now, the delicate balance is maintained, but going forward, we expect the story to pace up, just a little bit more.