Review: ‘The Ghazi Attack’ is a Commendable Effort 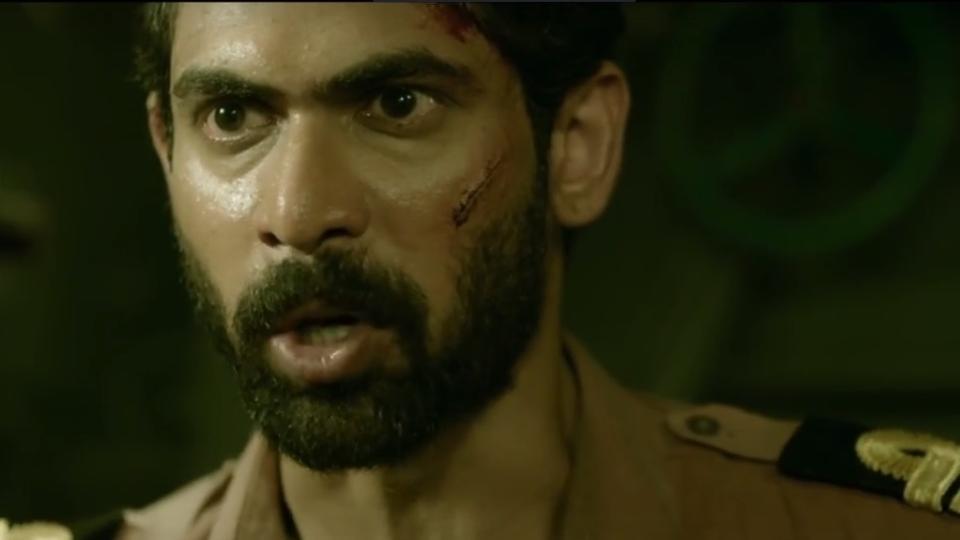 The biggest USP of ‘The Ghazi Attack’ is that it is India’s first underwater based war film and for a first attempt it is damn good. Despite being made on a moderate budget the visual effects and the technical details are fairly convincing. For quick information, the ‘Ghazi’ in the title refers to the Pakistani submarine PNS Ghazi which attacks an Indian submarine S21. The film does not claim to be historically accurate (that explains the laughable climax) and as lay audiences we cannot even vouch for the technical accuracy of the film. However the film serves its purpose as it is full on entertaining and thoroughly engaging right from the opening credits till the end.

Bollywood has a tendency to overdo patriotism but the over the top emotions, especially in the second half, works for the film. One of the lead characters continuously stresses on the fact that all that matters in a war is winning and the film follows the same principle in its story telling. It gets to the point pretty quick followed by heavy-duty actions and makes sure that there is not a single dull moment for the audience to complain about.

‘The Ghazi Attack’ treads the same path as last year’s ‘Neerja’ in telling a story which is lost in time and unknown to the general public. Despite a tight narrative it falls short of being a ‘Neerja’ but nevertheless stands out in its own way. The soul of the film is the leading trio of Kay Kay Menon (the captain), Rana Daggubati (the nemesis) and Atul Kulkarni (the simpleton) who plays their part with utmost conviction and makes it a thrilling tour de force. It’s hard to miss Om Puri’s presence in the film even though it is a blink-and-a-miss role. Taapsee Pannu is the weakest link in the film. She plays a Bangladeshi refugee who also happens to be a doctor and gets screen time less than that of Om Puri’s. It will be helpful if you acquaint yourself with tidbits about the Bangladesh Liberation War and the 1971 Indo-Pak war before watching the film but even if you don’t it’s still easy to follow what’s going on as the events depicted in the film are explained in a very simple manner. Go for the movie as Bollywood deserves a pat in the back for venturing out of its comfort zone.