Review: ‘The Endless Trench’ is a Rewarding Experience 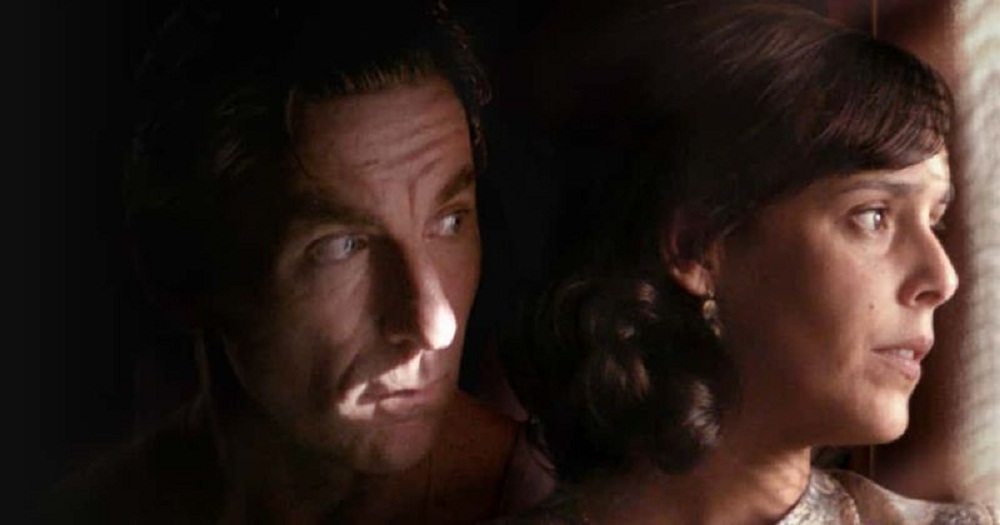 War… anywhere and in any form leaves scars. The Spanish Civil was no different. But on the positive side, it allowed several filmmakers to churn out tales that venerate General Francisco Franco’s victory over communism. With this war as its backdrop, ‘The Endless Trench’ recalls a story that has its inspirations deeply rooted in reality but, for the most part, it isn’t about the war. The film is, instead, about a man’s fear of reprisal, his struggles through his relentlessly lonely path, and eventually, his liberation.

Thematically set in an entirely indoor environment, ‘The Endless Tench’ is more about a man’s emotional journey after he deprives himself of the outside world just to be with his wife. The sensitivity and the depth of these two characters keep you captivated and as the main character further confines himself to the boundaries of his fears, as a viewer, even you start wondering if he’ll make it out. With an almost perfect script and an impeccable setting, ‘The Endless Trench’ is a breathtaking meditation on isolation and loneliness and it very well deserves to be known far beyond its cultural and language boundaries.

The film’s plot revolves around a man named Higinio Blanco (Antonio de la Torre), who fears retaliation and just to be with his wife, he locks himself up in his own home and hides in a hole underneath his kitchen door. Little does he know that he has now imprisoned himself for almost a lifetime, not just from the world outside but from his own family as well.

As the years go by, without him realizing it, his agoraphobia grows further deep within him and he struggles to have a stable relationship with his family. Meanwhile, there are several other moments where his own decisions are tested by the coming and goings of people who further cemented his decision to cut himself off from the world. But how long can a man live in this fear and how long will his own loving wife keep up with this?

The first few sequences of the film repeatedly portray the threats that lurk right outside Higinio’s self-created prison. For the few brief moments he gathers the courage to step out of there, he lands himself in trouble and barely makes it back home to his wife. Even later, when he shuts himself inside his trench, potent still meanders right above him, but his wife somehow manages to keep them away from him. The antagonist of the film turns out to be his very own neighbor, Gonzalo, who betrays him and then haunts him till the very end.

This extended period of peril further intensifies the drama and perfectly reflects on the character’s fear of political oppression. With its long runtime of 147 minutes, the film literally makes you feel years go by as the characters begin to mature and yet, are unwilling to give up on their previously acquired terrors. While the main character’s part of the story instills the right amount of thrills, it’s his relationship with his wife that deeply touches you.

Despite all the tragedies and misunderstandings that they face throughout their life, their unwavering mutual support and intimacy never die out. The performances of both the lead actors are very immersive and deeply moving. Even in the simplest moments where Higinio helplessly wanders in his home, paging through piles of magazines and his wife sews clothes to keep the family afloat, the characters seem to be grounded to reality and there is something beautifully raw and visceral about them.

Overall, instead of pushing a man’s mental state into extreme corners, ‘The Endless Trench’ presents a simpler story where his choices do render his life in many ways, but he still manages to pull himself out of his downward spiral. With its emphasis on human interactions and how prolonged periods of isolation can affect someone, ‘The Endless Trench’ is initially quite devastating but ultimately very rewarding. Its production design deserves special mention as everything from its claustrophobia-inducing visuals to its representation of sounds conveying the passage of time is commendable.