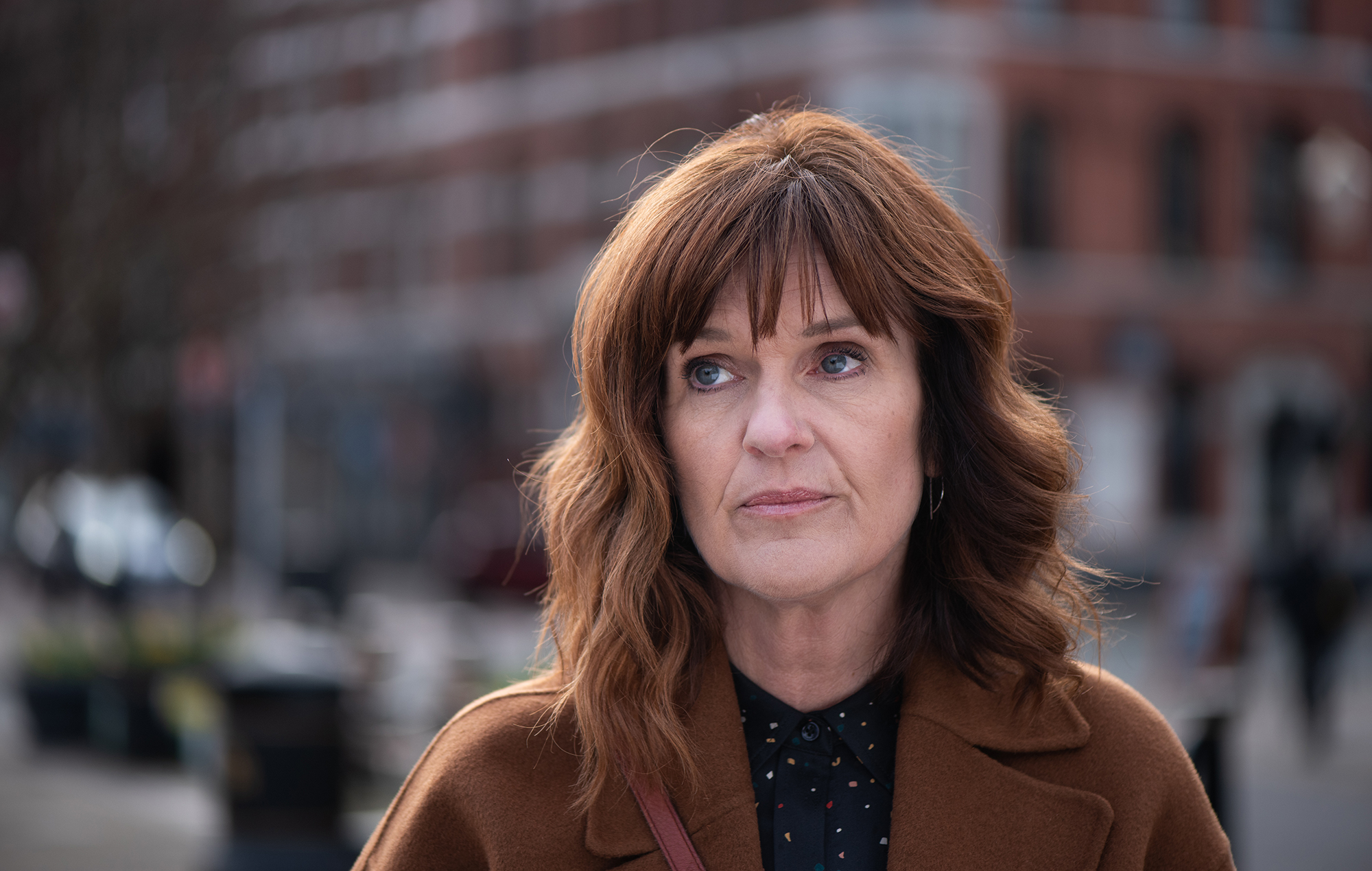 Things come full circle with the season finale of ‘The Stranger’ as we finally learn the truth about Corinne’s disappearance. What started as an attempt to put an end to secrets culminates into the creation of the biggest one yet. The finale makes us realize that if secrets can destroy, they can also protect. But the question is, who really deserves to be protected in a town where everyone has something to hide? And how far will they go to keep their secret? It’s said that two can keep a secret if one of them is dead. But with the final chapter of ‘The Stranger’ we realize that there are more lives at stake than just one. SPOILER ALERT! 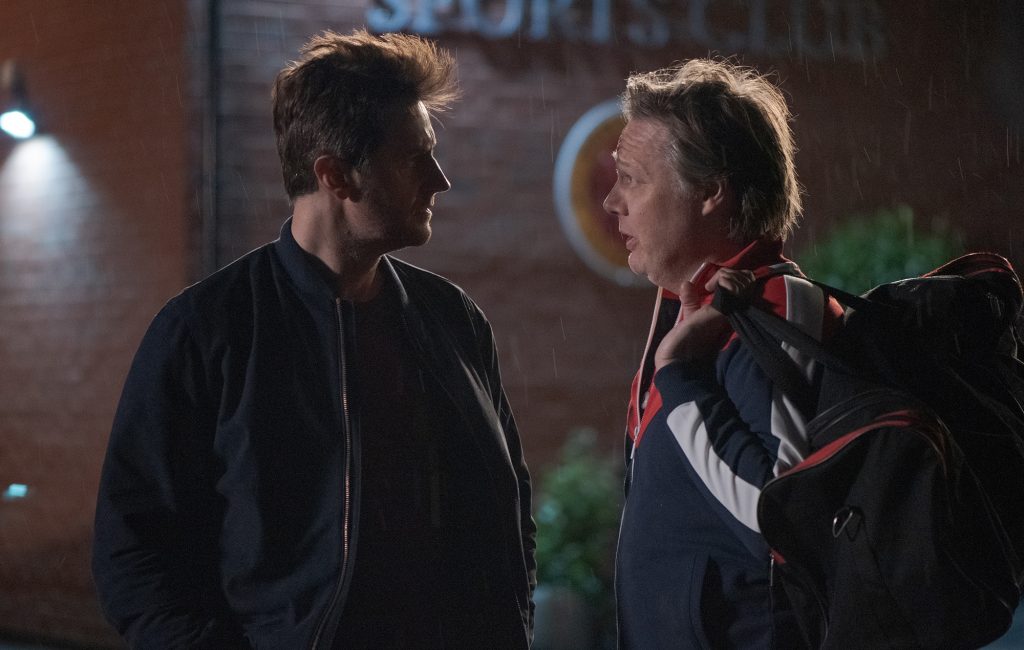 Katz manages to successfully capture Jo, and holds her at gunpoint. But his wife, Leila suddenly shows up, allowing Jo time to run away and call for help. Thanks to the P.I., Adam is finally able to track down Christine Killane and decides to confront her. He calls up Jo, but as Katz has her phone he learns about Christine’s location.

When Adam reaches her place, he is knocked unconscious and chained up. Christine and Adam finally come face to face, and important revelations are made. Adam desperately wants to find his wife, but Christine has nothing to do with it. Instead, she tells him that Killane is not her biological father, but Mr. Price is, and that she is, in fact, Adam’s sister. She also opens up about her own reasons of wanting to blow up deceit and expose secrets.

As all of this going on, Katz shows up and attacks Christine’s partner. Adam manages to untie himself, and charges at Katz, while Katz tries to shoot Adam. But Christine takes the fall. The police finally shows up and arrests Katz for Heidi’s murder, while Christine is taken to the hospital. It is there that she reveals how she began digging up dirt on the Prices, and that Bob from the football club hired her to look into Corinne.

Adam then confronts Bob as he desperately needs answers. He, in turn, tells him that it was Tripp who told him that Corinne stole the money but was going to pin it on him. Finally, Adam confronts Tripp, who declines the accusations. Until, of course, Adam points the gun at him.

Tripp tells him that he did it all for his family, and takes him to the middle of a forest. He, then, confesses that he murdered Corinne. Tripp was too deep in debt, stole a large amount from the club, and Corinne found out. Adam digs up Corinne’s body, and ends up shooting Tripp in rage. Jo, who has been tracking Adam’s phone finds him.

The ending of ‘The Stranger’ takes a six month leap, and we learn that Jo retired. It is revealed that the two ended up framing Katz for the murder as it was his gun that was used. The episode ends with Christine watching the Prices from a distance.

Each puzzle piece falls into place with the season finale of ‘The Stranger’. The episode certainly has a bunch of high points as it is packed with action and confrontations. But it does feel too twisty for its own good, becoming increasingly muddled as we reach its end. Luckily for us, as the seventh episode takes care of the other mysteries, the finale dives deep into the central storyline. We finally find out the truth about Corinne, the snowflake that started this snowball effect. And I must say, Tripp being the surprise antagonist of the season was definitely one of the winning points of the episode.

However, Christine turning out to be Adam’s half sister was certainly not. It definitely does tie up the loose ends relating to her interest in Adam and Mr. Price. But it feels too far-fetched with the way it plays out. The season finale also makes one realize how unnecessary some of its other plot points were, especially the ones relating to the children. Of course, they were, in ways, connected to the central storyline. But what was really the point of spending time on each one those small mysteries when they really do not add up to anything at all.

I definitely did enjoy the kids’ storylines. But I was also disappointed with the direction it takes. The storyline never really materializes into anything substantial. At the same time, I was deeply invested with Jo and Adam’s narrative. That’s what happens when you are offered too much; you end up only picking the parts you like. And that’s how ‘The Stranger’ works as a whole, it is engaging, and its expansive, but it lacks depth.

The series leaves you with enough to chew on, with every other scene luring you into some sort of mystery. But it never reveals everything once. Its consistent slow burn works like a charm, especially in retrospect as it allows you to put 2 and 2 together. But then, ‘The Stranger’ also never spends enough time on any of its other mysteries, turning the experience of watching the series simultaneously into a restless and compelling one.