Review: ‘Trapped’ is a Commendable and Rare Survival Story 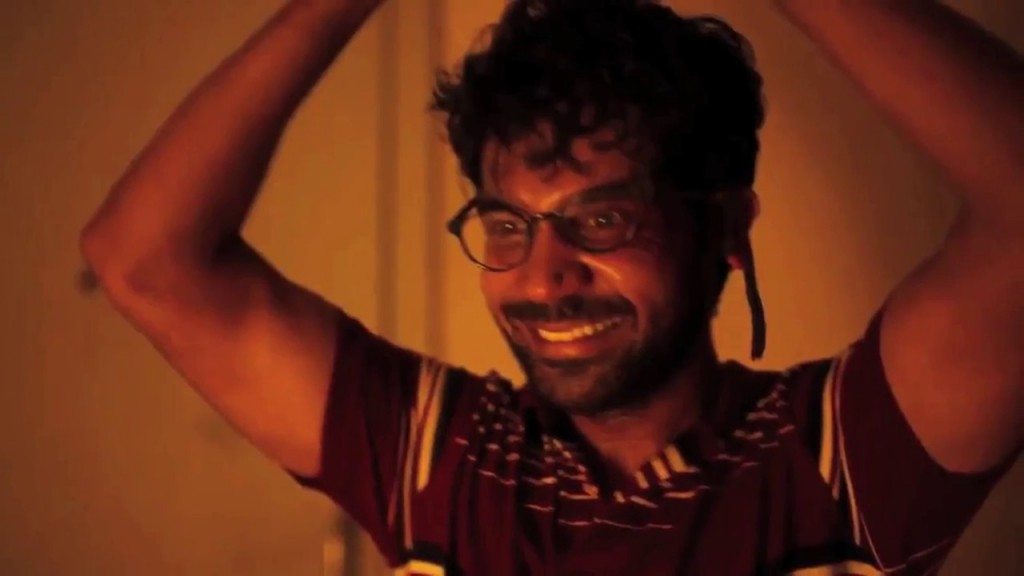 Vikramaditya Motwane made his Bollywood entry in the much acclaimed and controversial 2009 film Dev D. Much hopes were attached to his latest venture. And he certainly doesn’t disappoint! There is an acute and chronic paucity of survival and one-man (or woman for that matter) films, let alone quality films in India. On a path that few tread, Motwane makes headways with this survival thriller. The film is an ode to the great survival films made in Hollywood. Films like ‘Cast Away’, ‘127 Hours’ and ‘Buried’ will definitely be proud of this effort.

The film starts with a benign backdrop, with a doting boyfriend struggling to conjure up time for his arriving girlfriend. One thing leads to another, and Shaurya somehow gets locked inside his apartment, owing to the high-rise tides in the region. His phone battery soon dies out, leaving him all alone in the claustrophobic and remotely located flat. You are made to feel uneasy, with the ravenous character etching on to every last piece of food and water. His antics to draw attention are both hysterical and make you feel for him.The film is a struggle all the way through, and is grossly difficult for you not to cringe and sigh throughout. Even though the end is predictable, it is made very lucid in the end the value and significance of freedom.

Rajkumar Rao is the driving force of the film. He hits all the right notes in this medley of corked fury and unfulfilled promises. His nuanced and at times exasperated portrayal of a man with clipped wings is worthy of the highest praise. Geetanjli Thapa is a breath of fresh air in the little time she makes on screen. Motwane’s direction and the almost convincing screenplay make for an engrossing watch. The gripping events substantiating the proverbial plot make for a fun outing.

The film screened at the JIO Mumbai Film Festival and received a standing ovation. And it has to be said, very well deserved! Do not miss this one!