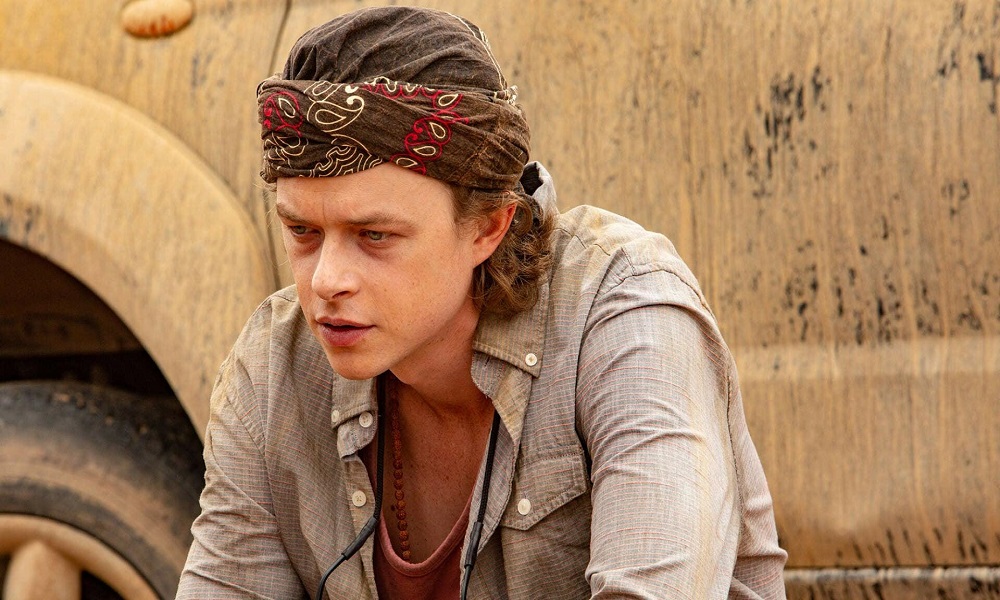 You never know where your business will take you. For Lynwood siblings, their business has been taking them all over the world. They had been trading with the Mexicans and the Italians, and for sure, there might have been detours before. But the one that takes place in this episode is not something they had ever been prepared for by their father.

The problem with the shipment, after the crew abandoned it at sea along with Chris, escalated in Senegal when the product was seized and Chris came up with a way to get it moving. This called the attention of cops and with the help of Omar, Emma’s contact in Senegal, they headed towards Mali to get the shipment to Casablanca.

After shooting himself in the chest, Stefano is taken care of by the people who had agreed to side with him in the war. His grandfather had run away and his allies thought he had been shot by him. But while fixing his wounds, it becomes clear that he shot himself and this means problems for him and his family.

Chris and Emma arrive in Mali with their shipment, but find themselves in the middle of the desert, surrounded by jihadists. They take their own cut out of the product and the siblings are brought to a town under their command. Chris and Emma are separated and Omar is sent away. Emma spends the night in a prison, only briefly allowed to sneak around and look for Chris. She finds out that the terrorists have carried out an attack in the city. It also comes to light that they had taken Chris with them.

Giving us a minor glimpse into the Italian side of the story, the show focuses back on the Lynwood section of it. The shipment has become the primary motivation of the plot and the character development that we had seen in the initial episodes has come to a standstill now. The entire episode revolves around the day Chris and Emma spend in the town of the jihadists. It surprises the audience as much as it does the Lynwoods, and is a great way of keeping things interesting. Despite this, it fails to inspire as much curiosity as the previous episodes. There is no sense of dread, neither do we wonder how the characters will manage to wriggle their way out of this situation.

After watching a couple of episodes, the audience becomes familiar with the tricks that the storytellers use to intrigue them in the beginning. As the story moves forward, the same tricks can easily grow old and weary and it becomes important to keep evolving them, if one wants the viewers to stick around till the final episode. For the past four episodes, ‘ZeroZeroZero’ had a clear handle of the situation and they knew how to use the technique of overlapping timelines to prepare ground for the series.

In this episode, however, it looks like they are beginning to lose the touch. The dues ex machina factor, which was also used in the previous episode where Chris saved the day out of the blue, only works well when there is an element of surprise. The parallel timeline routine takes away the surprise, and the scene does not have the same impact as it might have had on paper.

Another thing that bothers about this episode is its unnecessity. The stranding at the sea and the problem with the officials in Senegal drove the plot forward while also creating conflict for the characters. This one, however, seems like stalling. One of the reasons why we feel this way is because the jihadist-angle of it doesn’t work so well. The episode fails to generate any interest in that side of the story and because we already know that Chris and Emma will make it out of anyhow, there are no stakes here. Where it leads in the next episode is what will eventually decide if, at all, this little detour meant anything for the show.