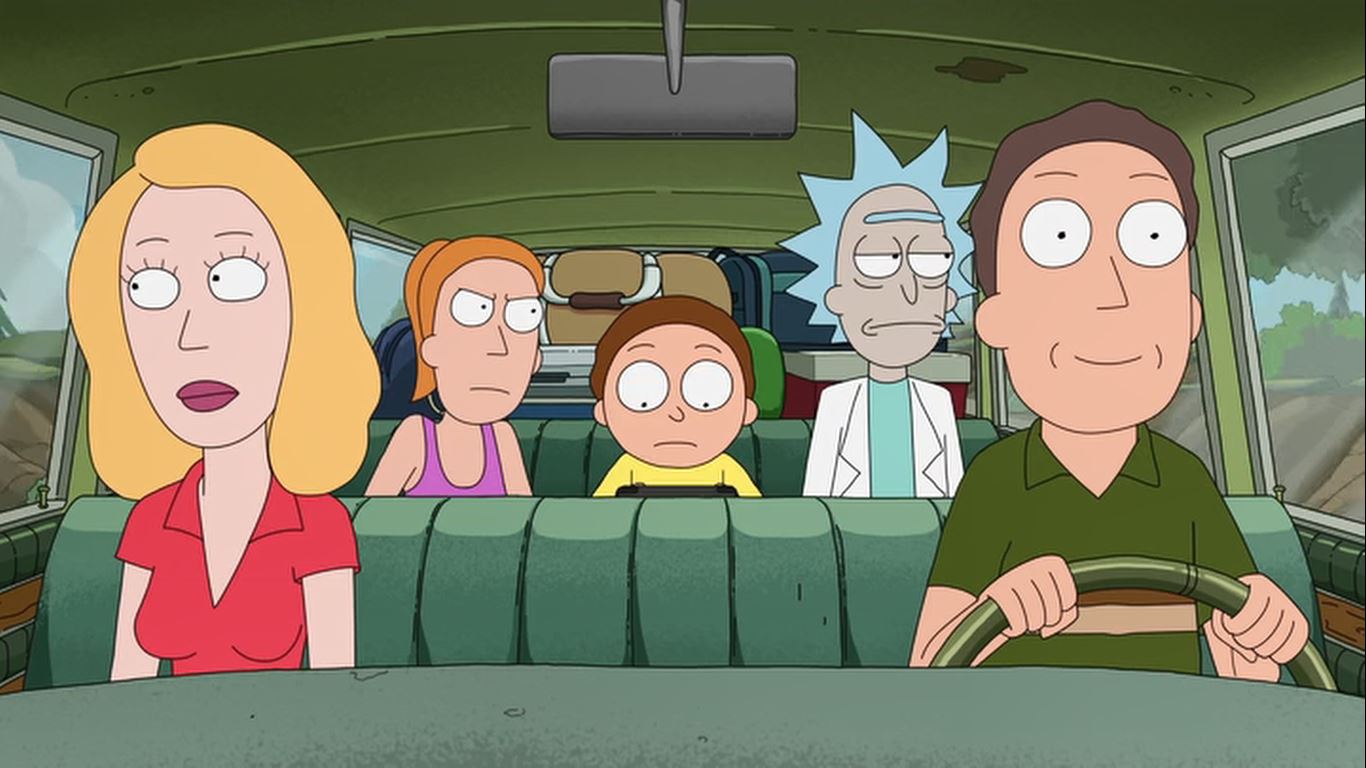 The fourth season of ‘Rick and Morty‘ was divided into two parts with a season break in the middle. Although the science-fiction show’s fans had been disappointed by that, the new episodes of the season have turned out to be the perfect balm. Beginning with ‘Never Ricking Morty,’ the second part of the fourth season has reinvigorated the grandfather-grandson adventures. The ninth episode of the fourth season is titled ‘Childrick of Mort’ and continues the Adult Swim series’ quality run.

The ninth episode of the fourth season sees Jerry forcing the Smith family to go camping. Summer and Morty complain about not getting to go to a drug-filled party and playing video games, respectively. Rick gets a text saying he is going to be a father. When Beth finds out about this, she forces him to go see his kid and not abandon it as he abandoned her. Rick takes over the car, turns it into a spaceship, and flies it to the planet Gaya. He tells the family that he had sex with the entire planet.

Gaya welcomes Rick and starts sprouting out various “clay people” which are his kids, from a hole on the surface of the planet. Beth forces Rick to save them as they break upon landing. Rick creates a device to do so. Jerry forces Summer and Morty to go camping. Summer gets angry at Jerry, leading the latter to go for a walk. 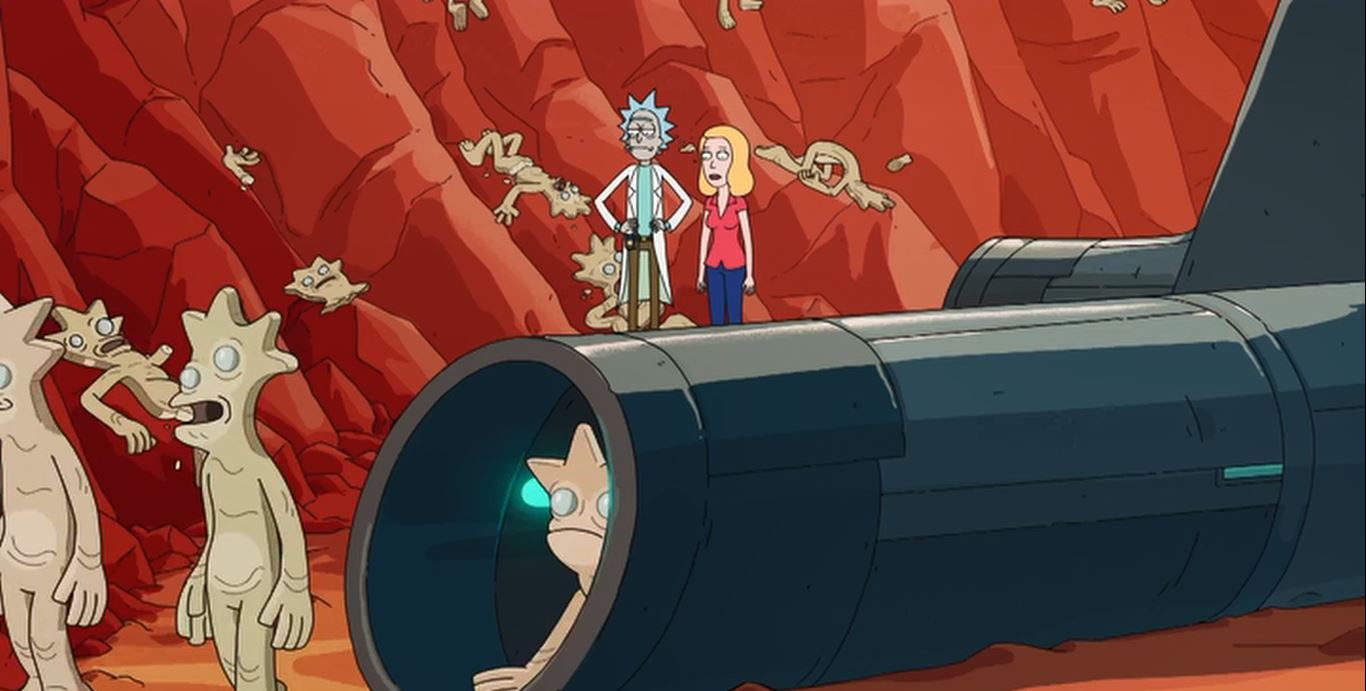 Rick and Beth use the machine to segregate the clay people into various professions. Their aim is to build a society. However, at one point, there seem to be too many “unproductives” (DJs, influencers, etc.). They throw the unproductives out. Jerry ends up meeting the unproductives who start to worship him.

Gaya tells Rick that the clay people are not his kids. Instead, they are the kids of the planet’s God. Rick and God start to argue. Meanwhile, Summer and Morty reach a spaceship where Summer gets high on brake fluid. Morty starts the spaceship thinking that its a video game, but it goes out of control. Jerry arrives at the scene of the fight (between God and Rick) with his “army” of clay people. God gives Jerry powers to fight on his behalf. Meanwhile, Rick and God fight separately. Jerry fights with Summer. Summer is using a device given to her. The two argue.

Rick is losing to God. He requests God to let him keep the city as he and Beth built it together. God disagrees but gets “shot” in the face by Morty and Summer’s spaceship (which flies there accidentally). Rick thanks Summer and Morty, reassuring them that its okay to do drugs and play video games. Jerry saves Beth when she falls down a ditch. Gaya gets angry at Rick and starts destroying everything. The Smiths leave.

The ninth episode of the fourth season might just be the funniest episode of the entire season. It is not ridiculously complex, like other episodes of the show. Instead, it opts for the other kind of ‘Rick and Morty’ tales: the lighter ones. Yet, the episode manages to make various witty references.

To begin with, there are tons of jibes taken at religion. My favorite one is when Rick says, “guy swoops in after we raise this whole civilization and tells us he forgives us.” Then there is Jerry imitating Moses parting the Red Sea. Apart from jibes at religion, there are several ones taken at society as well, while Rick and Beth are shown trying to build a civilization. An oversupply of teachers put a strain on the literary drive while the athletes bully the mathematicians into giving birth to astronomers.

The ninth episode, at first, seems to be running the risk of being too similar to the third episode of the second season, a.k.a. the Unity episode. However, the episode quickly finds its own voice. Moving on, ‘Childrick of Mort’ also turns out to be one of the more wholesome episodes of the season. For instance, Rick and Beth connect over the building of a society in the episode. Apart from that, Beth also stands up for Jerry while Rick reassures Morty and Summer that playing video games and getting high is okay. Moreover, the entire Smith family is involved in the episode, and the family trip turns out to be quite satisfying.