The Rise, Fall and Eventual Redemption of M. Night Shyamalan 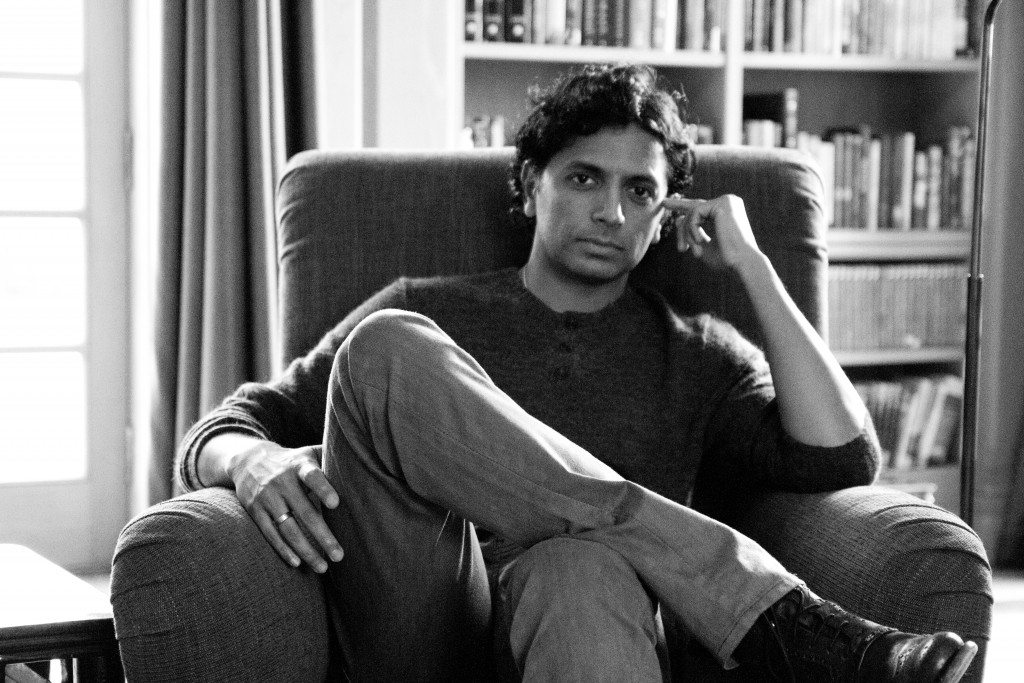 M. Night Shyamalan exploded into the forefront of film in the summer of 1999 with the superb ‘The Sixth Sense’, perfectly directed and written, acted beautifully, edited to perfection. The film had Newsweek calling him “the next Spielberg” and audiences going back to see the film more than once just to look for continuity flaws…there were none. He had made a stunningly effective film with the catch phrase of the summer, “I see dead people”. The film was nominated for six Academy Awards including Best Picture and Director, with a supporting actor nomination and best screenplay. Shyamalan was also nominated for a DGA as Best Director, a sensational year for him.

He followed that with the comic book inspired ‘Unbreakable’ (2000), a well received film about a man with super strength discovered by another with brittle bones and evil thoughts, which he followed with ‘Signs’ (2002), a thrilling science fiction thriller with hostile aliens invading. Three major hits, each with a strong twist, Shyamalan had earned a reputation as an artist and director of audience loved blockbusters.

Sadly Shyamalan believed his own press, and was indeed believing he was the next Spielberg as his ego slipped out of control. He seemed to believe he could do no wrong, that his audiences would follow anything he did as though he were the Pied Piper of Hollywood. If the films are good, they will, but the films were not good.

It started with ‘The Village’ (2004) which cheated audiences by setting us up for something that was based on false pretenses. Look at the dates on the headstones at the beginning of the film, an obvious and cheap trick to place us in the late 1800’s. Instead of a single famous Shyamalan twist we have two, both pretty slim, both cheap. What the film did have is a lovely score, just breathtaking and a star-making performance from Bryce Dallas Howard, luminous and original. Yet Adrien Brody was embarrassing, just brutal, one of the worst post-Oscar performances ever given, Joaquin Phoenix was wasted, so much went wrong with the film.

‘The Lady in the Water’ (2006) came next, a strange fairy tale with Howard again as a strange ethereal creature who emerges from an apartment pool it seems, into our world for an encounter with another mythical creature. For this to happen she will need the help of several others in the apartment complex, beginning with the superintendent portrayed by the great Paul Giamatti. Oddly, he cast himself with some arrogance as a writer whose work will save mankind, whose book will be more important than the Bible. Critics took note, pointed to his ego and it all went downhill from there. The film was a flop leading to another flop with ‘The Happening’ (2008), followed by one of the worst films in the last twenty years ‘The Last Airbender’ (2010), which brought us to the huge failure ‘After Earth’ (2012). Progressively each one after ‘The Village’ (2004) simply got worse, less commercial, cohesive, just dreadful film-making. Not even the star presence of Will Smith and his son could even begin to save ‘After Earth’ (2012) which was a rare Smith vehicle dead on arrival in theatres. His career it seemed was all but over, the studios no longer wooed him, pitching to the studios was out of the question, he had to make indies with low budgets.

His ghost story ‘The Visit’ (2015) impressed some critics with its atmospheric horror, and was not a massive failure which I suspect he was used too, but also dreaded. The film was well made, nicely directed, in many ways the beginning of a return to form. Still it was not successful like ‘The Sixth Sense’ (1999) and once enjoying success like that, it is something you must always seek. To achieve the very heights of the business literally overnight, and then to crash so quickly, one cannot imagine.

The Academy Award attention, the DGA nomination, the toast of Hollywood must have seemed light years away. But then incredibly he bounces back with a thriller that leaves the audiences connected to a previous film, contains a brilliant performance, and was admired by both audiences and critics.

‘Split’ is a knockout thriller, bolstered by a stunning performance from James McAvoy, easily the best work of his career, and if there is justice he will be considered for an Oscar nod next year. He portrays a mentally ill character with at least twenty three personalities and another struggling to emerge, one that will control the others in every way. He is dangerous, murderous even, which his doctor discovers after he has captured and kidnapped three young girls, one of whom is slowly breaking down the guards of the personalities. McAvoy is astounding, whether manifesting the nine year old boy who does a terrifying dance, the fashion designer, the matron, or the OCD clean junkie, he is mesmerizing and moves between the personalities easily, brilliantly.

There is a sly epilogue connected to ‘Unbreakable’ (2000) but to say more is to ruin the experience of the film. The plan is for Shyamalan to follow through with a sequel to each film, merging the characters which already has the Internet buzzing.

So it seems he might be back, Shymalan. Let’s wait and see. Hopefully he has that staggering ego in check.