Will There be a Riverdale Season 5? 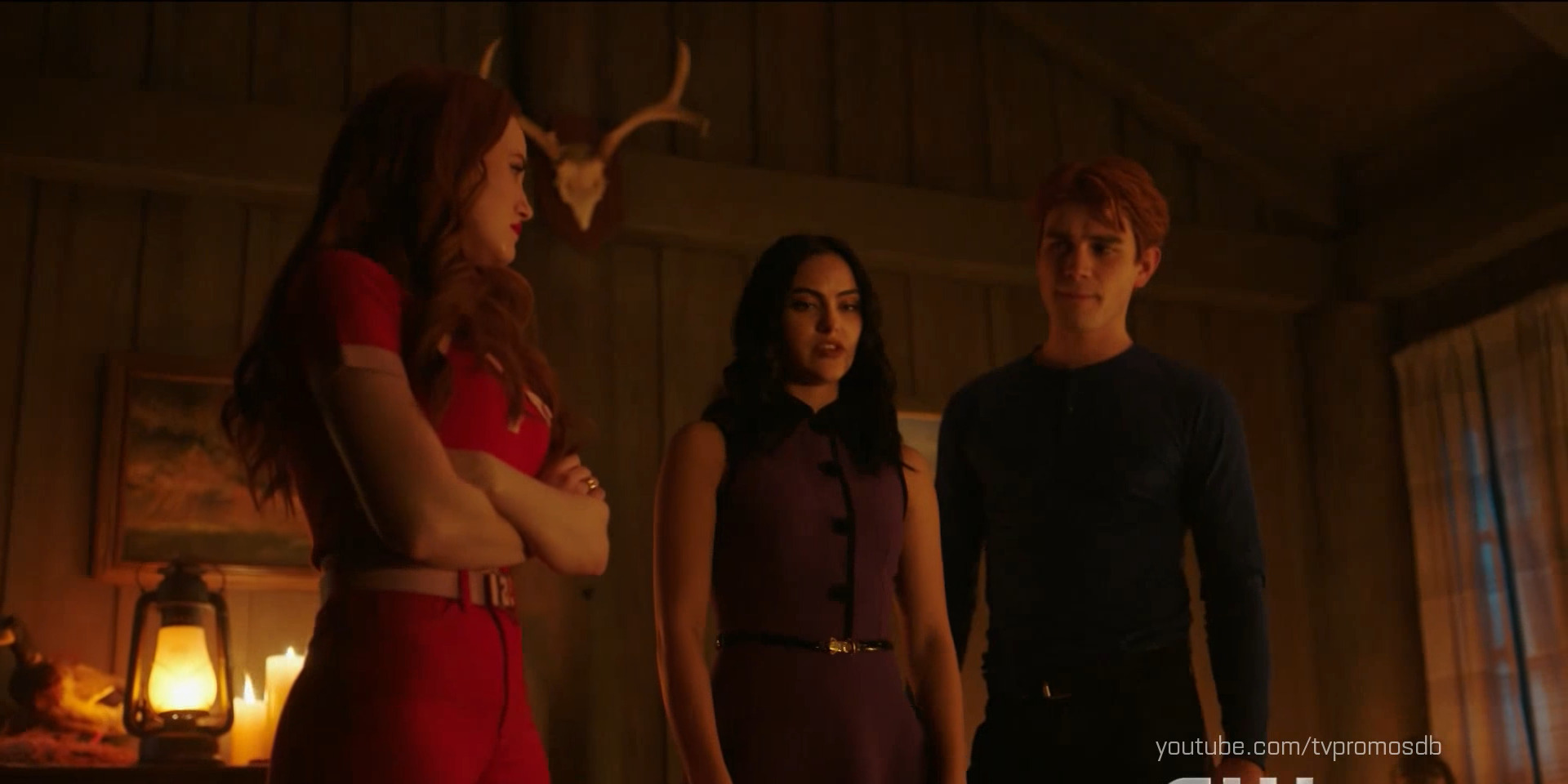 If you are a die-hard fan of the Archie Comics, you might have been extremely excited when you heard that The CW was making a series, inspired by its characters. However, the tv adaptation of the fan-favorite classic only reimagines the basic premise. The tone, storylines, and mysterious events are darker, eerier, and yes, more addictive.

Upon its launch, ‘Riverdale’ went on to become one of the most-watched shows, especially among teens. Each season approaches a new mystery, follows interchanging relationship entanglements, and throws in fresh faces into the mix. As a result, the plot has evolved across its four seasons, keeping viewers curious about how the tale will go from here. And now that season 4 has ended, you must be wondering: when will ‘Riverdale’ season 5 release. Here’s all we know.

Riverdale Season 5 Release Date: When Will it Premiere?

‘Riverdale’ season 4 premiered on October 9, 2019, on The CW. It came to an end with its 19th episode on May 6, 2020. Originally, the fourth installment was commissioned for 22 episodes. But production had to be halted in the midst of filming for the 20th episode because of the 2020 COVID-19 pandemic. Hence, the season was cut short by three episodes and obviously, ‘Riverdale’ season 4 episode 20 stands cancelled.

Now, what does this mean for the show’s future? What we can tell you is that ‘Riverdale’ has already been renewed for one more season. However, under the current uncertain circumstances, we cannot expect the series to return to its regular annual October slot. Because of the rampant coronavirus health crisis, filming will get pushed back to a later date. Our best guess is that ‘Riverdale’ season 5 will release sometime in 2021.

Riverdale Season 5 Cast: Who Can be in it?

Almost the entire lead cast is expected to make their comebacks in season 5. However, it was earlier confirmed that Marisol Nichols and Skeet Ulrich would be leaving the show after season 4. But because the fourth installment could not finish airing its complete storyline, it was unable to wrap up their character arcs. Hence, we might see Nichols and Ulrich making an appearance at least in the first few episodes of season 5. Again, Ashleigh Murray will not be seen in the next season either.

Riverdale Season 5 Plot: What Can it be About?

In the fourth season of ‘Riverdale’, all of the main teen characters are already in their senior year at school. They are ready to graduate. So, according to sources, the upcoming season will feature a five-year time gap. Betty, Jughead, Veronica, and Archie, alongside the rest of their peers, will head off to college. However, they will rejoin once again in their hometown of Riverdale, which never runs short on mysteries.

But the abrupt ending of season 4 has left several things up in the air. The season ends with the students having a major face-off with Mr. Honey and then finally, putting the matter to rest. But we do not get to see the departures of FP and Hermione. Moreover, there is no closure to the relationship between Betty’s half-brother Charles and her fake half-brother Chick.

Therefore, all these incomplete arcs will need to be incorporated in the next season. The show’s updated schedule will thereby have to be tweaked a bit to include the changes. We will revisit this section as we receive more news on how the creators decide to proceed with the storyline of the upcoming edition.