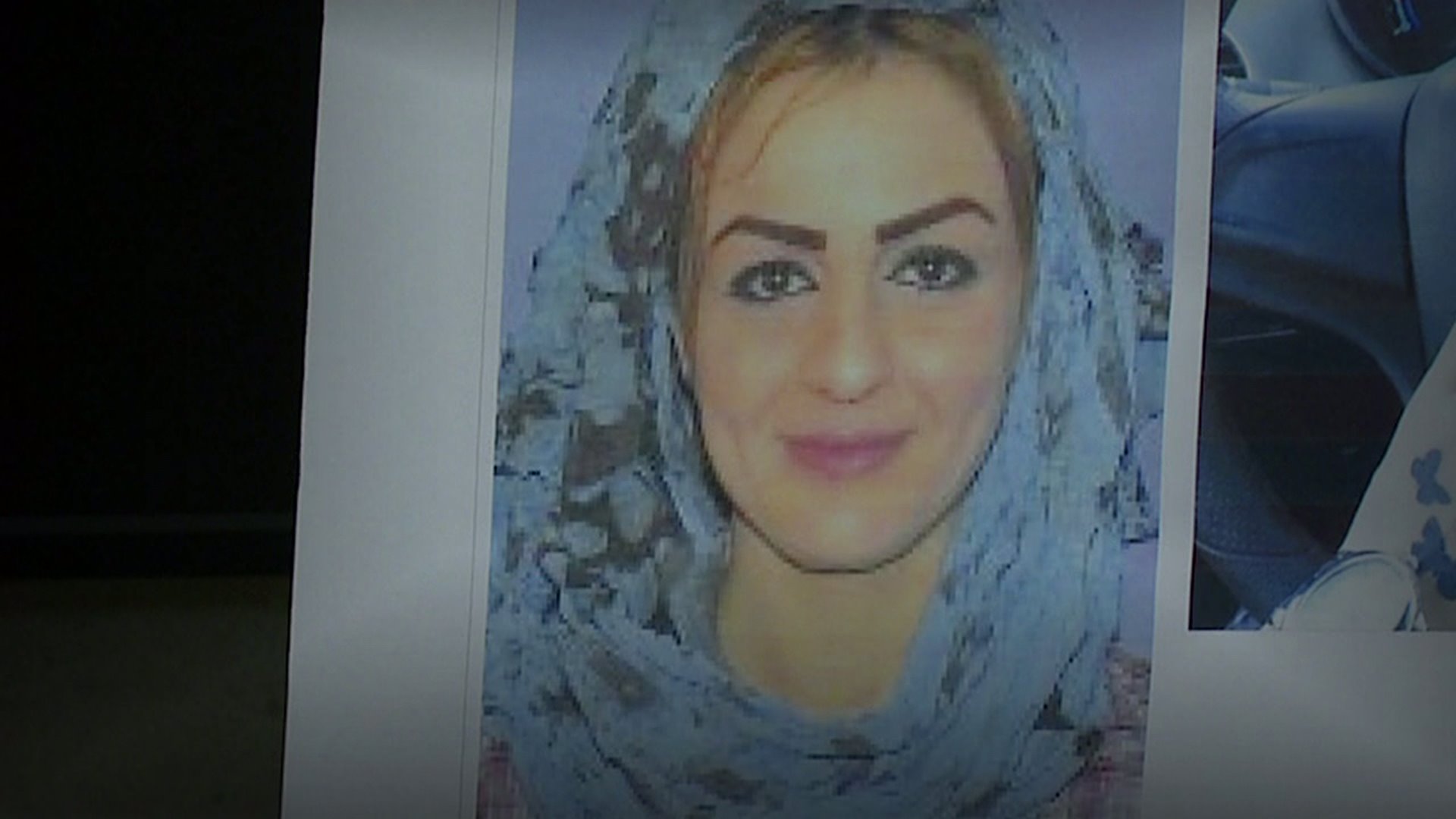 Investigation Discovery’s ‘The Murder Tapes: This Guy’s Getting Paranoid’ chronicles the horrifying murder of Roaa Al-Dhannoon, which left the Ohio community shook. The police started a missing person investigation when Al-Dhannoon went missing in October 2016, but a year later, they had to switch to a homicide investigation when her dead body was recovered from a container buried along Big Creek in Brooklyn, Ohio. The episode charts out the brutal murder and the ensuing police probe, which saw the perpetrator being brought to justice. If you are intrigued to know more about the case and where the murderer is today, we have got you covered.

How Did Roaa Al-Dhannoon Die?

Roaa Al-Dhannoon was just 25-years of age when she was killed. She resided in Lakewood, Ohio, and had a small son. She was also recently separated from her ex-husband and was extremely excited about starting a new life with her son. Al-Dhannoon worked at a local restaurant called Aladdin and was loved by family, friends, and co-workers alike.

Before her murder, Al-Dhannoon had filed a protection order against her ex-husband because of their recent divorce. According to sources, she was last seen on October 16, 2016. Her friends said that it was “out of character” of Al-Dhannoon to not turn up for work and abandon her baby; hence, they reported her missing three days later.

When the initial investigation did not turn up many leads, the Lakewood police, along with the FBI, announced a monetary reward for anyone who could find or give information about Al-Dhannoon. The police investigation dragged on till May 2017, when the police discovered the missing woman’s body behind a Memphis Avenue apartment building.

They were searching a wooded area near Big Creek in Brooklyn, Ohio, with sniffer dogs when they found her body in a buried container behind the building. Al-Dhannoon’s body was identified through fingerprints, and officials designated her death as a homicide. Medical examiners said that she was strangled to death.

Al-Dhannoon’s ex-husband, Fahad Saeed, pleaded guilty and was convicted of the murder. Saeed was recently divorced from Al-Dhannoon and already had a protective order filed against him. His and Al-Dhannoon’s relationship was rocky and subject to frequent fights. The police discovered that Saeed had visited his ex-wife on the morning before the day she went missing.

They also found out that despite the protection order, Saeed was still in contact with Al-Dhannoon and her son before she disappeared. As a result, Saeed was charged with violation of the protective order in October 2016 and sentenced to 180 days in prison in February 2017. The police said that Saeed had strangled his ex-wife and then stuffed her body inside a duffel bag.

He then took their son along with him and buried Al-Dhannoon’s dead body in a wooded area near a Memphis Avenue apartment across the street from the Memphis Kiddie Park. When FBI agents interviewed Al-Dhannoon’s toddler, he said, “daddy put mommy in the pickies near the horses,” which the authorities thought was a reference to the park’s carousel.

Investigators said that Saeed had violated his protective order two months before the disappearance and broke into Al-Dhannoon’s apartment to taunt and verbally abuse his ex-wife. He returned in October and attacked Al-Dhannoon before killing her. He and his friend, Ammar Sami, were also caught on CCTV cameras, buying shovels from a local Wal-Mart on the night of Al-Dhannoon’s disappearance. Prosecutors also claimed that Saeed took his son to a home depot after the disappearance and bought a small hand digging tool.

Al-Dhannoon’s body remained missing until a tipster from the jail where Saeed was incarcerated came forward and showed the police a map Saeed drew. Saeed was worried that a rainstorm might expose the body and wanted someone to check on it. Using the map as a reference, the police were able to locate and recover the body, which was later identified as Al-Dhannoon. After the recovery of the body, the police visited Saeed in jail to question him. It was during the questioning that Saeed broke down and confessed to killing his wife.

Where Is Fahad Saeed Now? 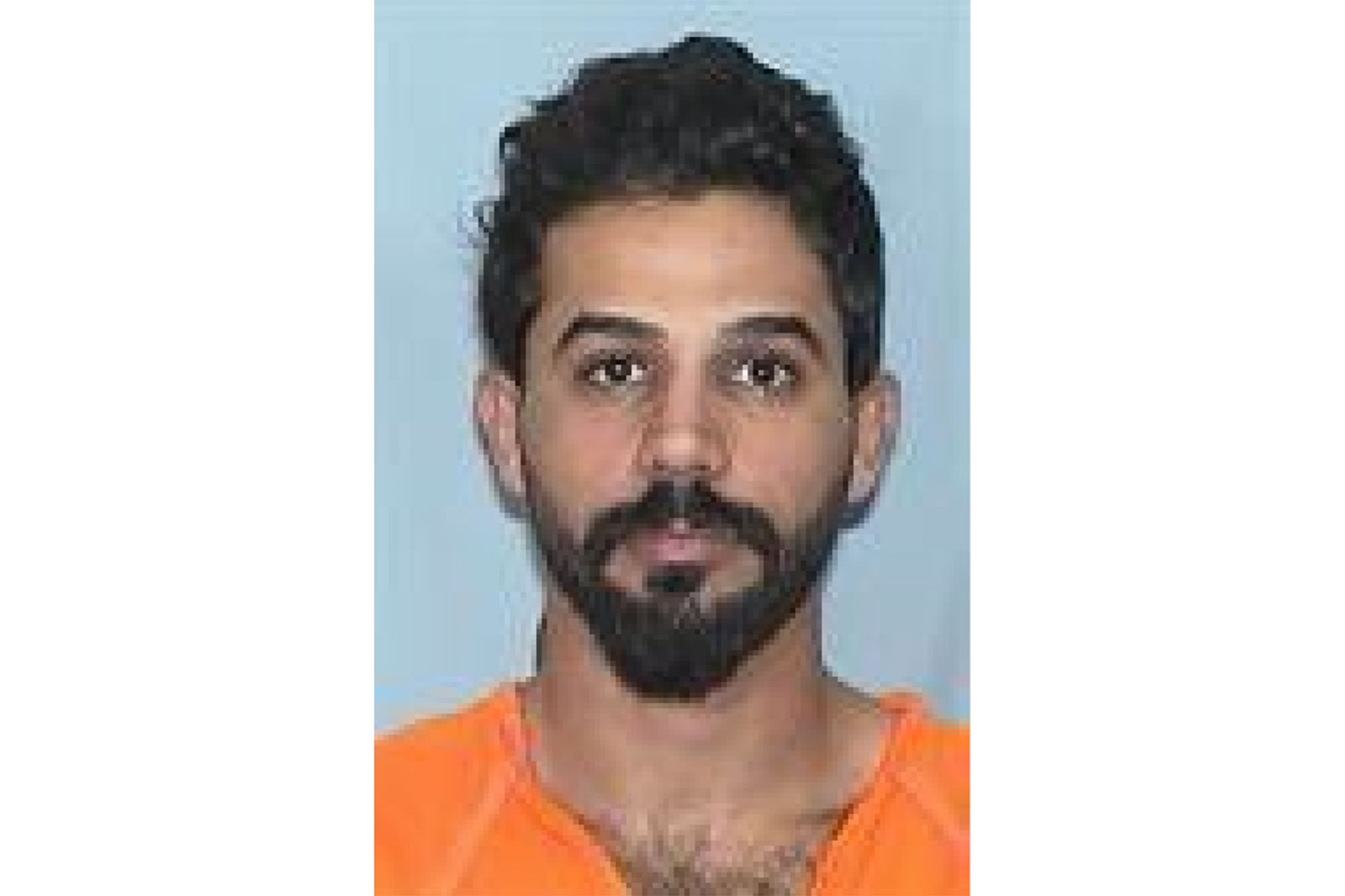 After confessing to investigators about killing his wife, Saeed was indicted on 15 counts, including aggravated murder, kidnapping, felonious assault, aggravated burglary, and stalking and abuse of a corpse. Saeed then struck a deal with the prosecutors where he pleaded guilty to involuntary manslaughter, kidnapping, and burglary in exchange for prosecutors not pursuing an aggravated murder charge (which would have gotten him a life sentence). Saeed was sentenced to 25 years in jail and is currently incarcerated at Mansfield Correctional Institution. After serving his prison sentence, Saeed could face deportation to his native country Iraq.

Read More: How Did Veronique Pirotton Die? Who Killed Her?