Rob Messel From AGT: Everything We Know 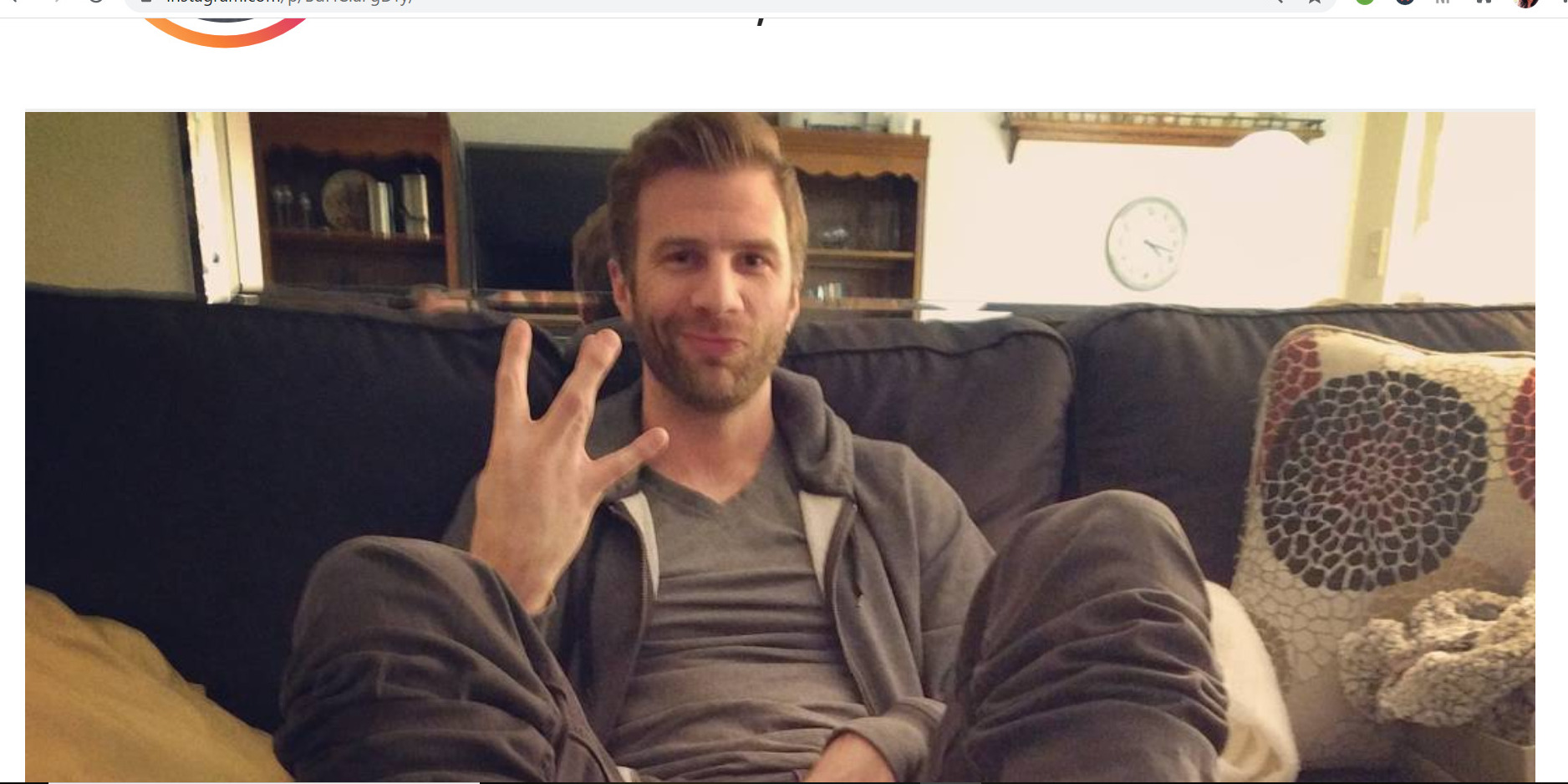 ‘America’s Got Talent’ is one of the most popular reality competitions shows in the world of television. Since premiering on June 21, 2006, the show has been producing thrilling and heart-warming content by introducing several uniquely talented artists, who compete with each other to win a grand cash prize. Season 15 contestant Rob Messel believes in his abilities and thinks he has a shot to grab the win. Here’s everything you need to know about him!

Rob Messel Nationality: Where Is He From?

Rob Messel was born in Iowa in the Midwestern United States. While growing up in a strict military family, Rob had to wake up before the sun rises and run five-mile jogs, every day before going to school. As he grew up in Oregon, Rob took up the Army ROTC program at Texas A&M and later joined the army in January 2006, where he befriended Captain Steve Ruggiero, who later introduced Rob to Nordic Thunder, the air guitarist.

After leaving the army, Rob was intrigued by the air guitar but kept it to himself. It wasn’t until meeting Nordic Thunder and attending a championship event in Chicago, Rob made a decision that changed his life. He adopted an alter ego “The Marquis,” and based it on an 18th-century French aristocrat time traveler who is back in the 21st century to play the air guitar. He currently lives in Vancouver, in Washington State.

Who is in Rob Messel’s Family?

Rob has always been close to his family, especially his mother. Check out the picture Rob shared with his creator at The Substation of Alberta, on his Instagram!

After saying goodbye to life in the military, Rob performed his first show in 2012 in Boston. His idol turned mentor, Nordic Thunder helped him out with the edit of his track, and his sister and a friend flew from their respective locations to cheer him up. His performance bombed but his determination did not, and Rob decided to change a few things, refine himself and come back stronger. Apart from playing air guitar, Rob also serves as a voice-over artist.

For the next six years, Rob toured different places, learned new tricks and techniques of playing the air guitar and, enhanced his character. He also made some friends along the way.

After losing out on two occasions, Rob finally struck gold and won the ultimate Air Guitar World Championship in 2019.

Rob Messel Prediction: How Far Will He Go?

Since 2012, Rob has been playing air guitar under his stage name, The Marquis. Therefore, apart from the immense talent he possesses, Rob also has vast experience and confidence to wow the judges and the audiences with his unique set of skills. The fact that he is the first air guitarist of the season, can also work in his favor. If everything goes accordingly, Rob might have a clear shot at winning the competition!