In November of 2003, a seemingly fatal accident claimed Robert Breininger’s life when he was shot dead in his Ohio home. Ten years later, when new revelations came to light, the accident was deemed as a murder, and a crime of intricate complexity was revealed. Investigation Discovery’s ‘Evil Lives Here: Judith Made Me Do It’ chronicles the shocking homicide of Robert Breininger and the subsequent investigation that revealed a web of deception, manipulation, and lies. Let’s take a look at this cold-blooded murder and discover more about the crime and the perpetrator, shall we?

How Did Robert Breininger Die?

Robert Breininger lived with his wife, Judith Hawkey, and his son, Corey Breininger, in their Defiance County home in Ohio. Corey was his son from a previous marriage. In the afternoon of November 3, 2003, Robert was resting in his bed when his son Corey returned from school. Immediately after, the sound of a gunshot pierced the quiet neighborhood. 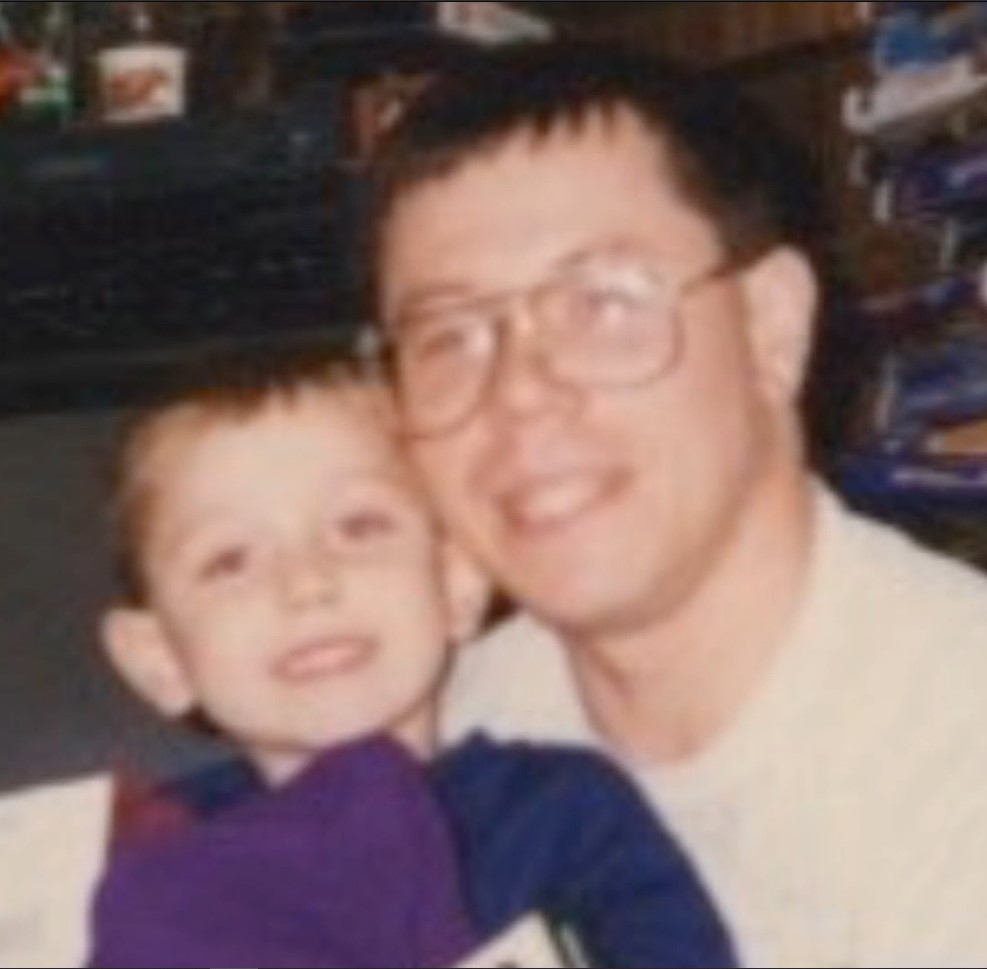 At around 4 pm, emergency workers were alerted to a house at 9463 Kyle St. in Mark Center after a report of an accidental shooting. They arrived to find Robert shot in his bed and pronounced him dead at the scene. Paramedics, who looked at Robert’s dead body in his twin bed, found out that the cause of death was a single bullet wound to the head. Judging from the bullet’s impact, they also determined that the gun was inches away from his head when fired and not on the other side of the room.

This question is not an easy one to answer, especially due to the nature of the case. Initially, when the police started investigating Robert’s death, his son Corey, who was just 10 at that time, admitted that he had accidentally shot his father. Corey said that when he returned from school, his father was showing him how to use a gun and talking to him about hunting. The gun went off accidentally and killed Robert.

He also told first responders that he tried to perform CPR on his father, but it was in vain. Judith Hawkey was known to have left the house shortly before Robert died. On the scene, investigators had proof that the gun was placed right next to Robert’s head when shot, and they did doubt Corey’s story initially. Yet, the boy appeared inconsolable and kept saying, “It feels like it’s my fault.” The police thus termed the killing as an accident and charged no one, according to court documents.

Almost 10 years after the murder, the police were left shocked when Corey suddenly changed his story and said that he had confessed to a school teacher that Judith persuaded him to kill his father because Robert was dying. Corey put in an official statement to the police where he accused Judith of telling him that his father had been diagnosed with a brain tumor and wanted to be killed so that the family could have money. His step-mother also told him where to find the gun and how to call 911 after the crime. Corey further revealed that Judith had abused him for years and had tried to kill him multiple times. 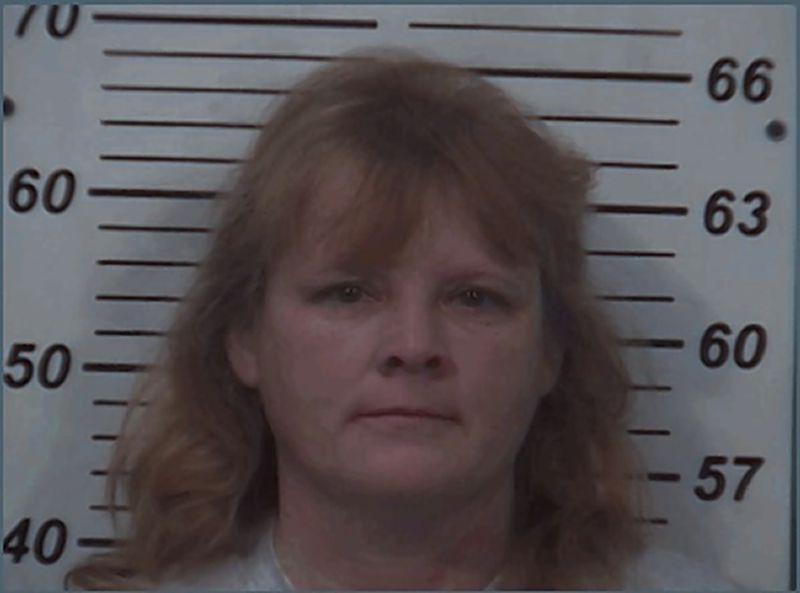 After this incriminating statement, the police started investigating and found that Judith Hawkey had collected a $500,000 insurance payout on her husband’s life. Investigators also noted that she had started the paperwork to process the payment the very next day after the shooting. Authorities concluded that Judith convinced her son to shoot and kill Robert so that she could claim the insurance money for herself. With the evidence pointing towards Judith, the police arrested her in 2013. Once arrested, a Defiance County grand jury indicted her on one count of aggravated murder, four counts of endangering children, and one count of insurance fraud.

Where Are Judith Hawkey and Corey Breininger Now?

After her arrest, Judith Hawkey pleaded not guilty and was put on trial, where she accused her son of making the whole story up. Corey testified at trial against his mother and told the jury how she had manipulated him into shooting his father and forced him to lie about it. The jury found Judith guilty of all charges against her. She was sentenced to life in prison without parole. In 2016, an appeals court ordered a retrial for Judith because it said that testimony shouldn’t have been allowed from three witnesses in the original trial.

However, before Judith was placed on the dock, she accepted a plea deal for lesser charges and pleaded guilty to involuntary manslaughter and child endangering charges. This plea meant that she didn’t admit to killing Robert but acknowledged that prosecutors had enough evidence to convict her. Based on the plea deal, a judge sentenced her to 10 years in prison, including the more than five she had already served. Currently, she is incarcerated in the Northeast Pre-Release Center in Ohio and is expected to be released in 2023. 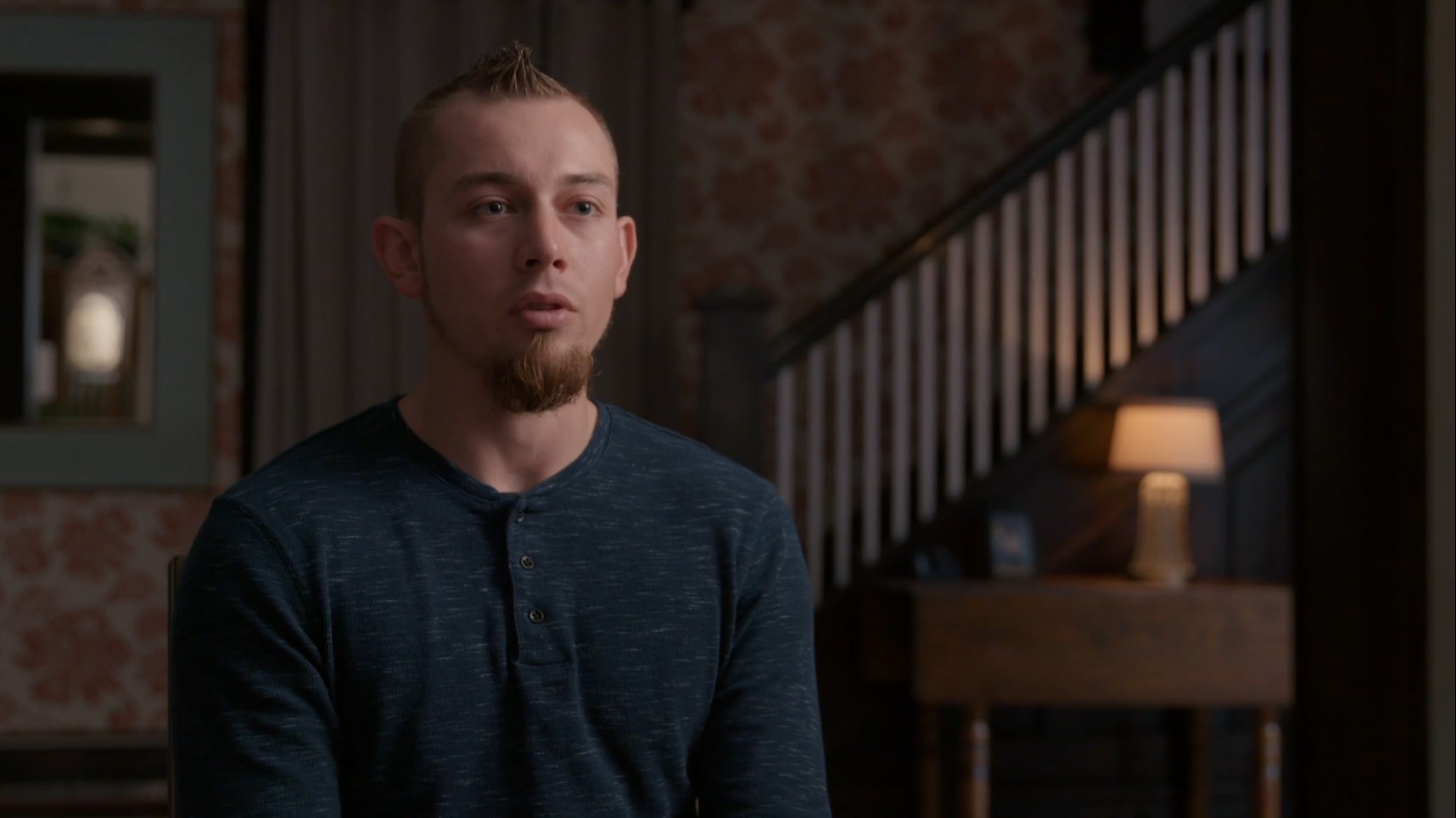 After his mother was convicted in her 2013 trial, a relieved Corey Breininger said to reporters, “I feel like she got what she deserved, I was ready to get it off my chest. I was bearing that burden for so many years. [I can] stop living in the shadows. I don’t have to worry about anything now. My biggest fear… she’s gone.” He was never charged for Robert’s murder.

Presently, Corey seems to be doing well and has even started a YouTube channel of his own called The Adventures Of Corey, where he has over 2000 subscribers. According to Corey’s Facebook, he even got into a relationship in 2020 and seems to be getting some of the joy, which was taken away from him, back in his life.