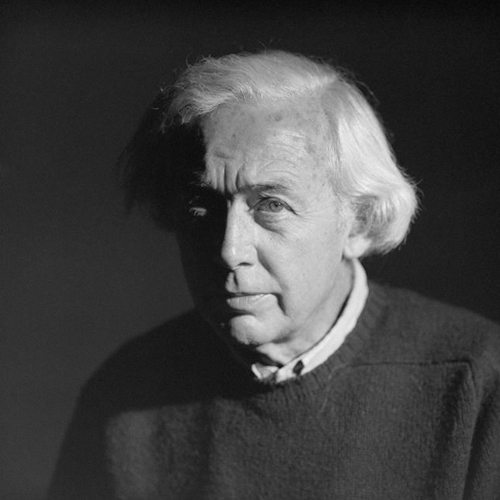 Before this writer makes his foray into the topic, a disclaimer is rightly due. This article is not meant for people who equate the experience of cinema with fun and entertainment alone and whose idea of a good film is restricted to the redundancies of Hollywood and mainstream reel potboilers. Now that the decks have been cleared, it is time to pay The Cinemaholic’s tribute to an auteur who transformed cinema into a divine art form, something that could play an instrumental role in transcending the human existence to a higher echelon. Robert Bresson is not just a name to be found in the dreary old pages of cinematic history, it is a name to be celebrated by everyone who worship the medium as the most composite art form there is!

This writer finds it a little difficult to begin the tale, the word tale consciously chosen for Bresson’s life itself is no less artistically ‘nebulous’ than any of his reel masterpieces. As much as it might be an act of intellectual ascendancy, it might very well be appreciated that Bresson is not for everyone, he is only for those very few people who have reserved a special place in their lives for the celebration of cinematic brilliance. Critics and scholars from around the world are still trying to completely decipher the oeuvre of Bresson and that should tell you something about a man who seldom tried to hog the limelight. Transcendental, spiritual, revelatory, redeeming, cathartic, transgressional, hazy and even plain religious – all these adjectives seem rather inadequate to describe Bresson’s cinema, probably a genre in itself. Arguably one of the two greatest French auteurs along with Jean Renoir, Bresson redefined the connotation of classical cinema. For someone whose career spanned over four decades, it is rather astonishing that his total tally stood at a paltry thirteen (13).

Bresson believed in austerity and minimalism and his films stand stark testimony to that. His cinema was distinctly different from the other auteurs of his time in that he made his actors play out their own lives. In that pursuit, he used the services of primarily non-professional actors and this was more so during the later part of his career. He was of the opinion that acting, however natural it might be, distracts the viewers and filters the reality. In his eternal quest to sympathetically yet unemotionally showcase the primal nature of human soul, he called his actors models and emphasized on the primacy of diegetic music and used the same sparsely. 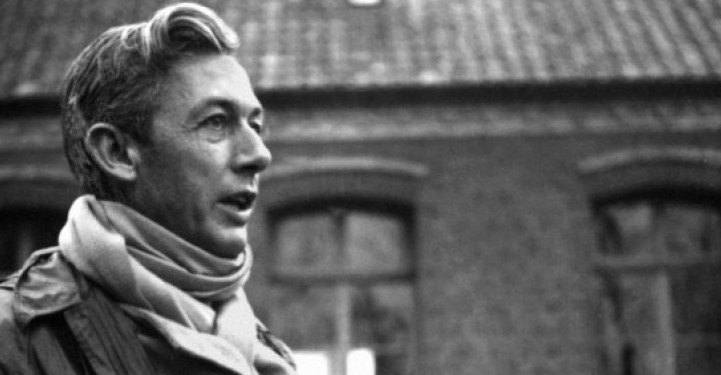 Bresson hardly subscribed to the film grammar and developed one of his own that tried upgrading cinema from a mere representation of reality to reality itself. While, this conjecture is a little difficult to imagine, it wouldn’t harm someone to note that he focused on converting the medium of cinema to a forum for expression – sometimes personal and sometimes social. Detractors have often labelled Bresson’s work as a direct reflection of his Catholic upbringing. While the surmise might be partially true, it hides more than what it reveals. Consider for instance the fact that Jean-Luc Godard, a declared Marxist filmmaker and the poster boy of the La Nouvelle Vague, equated French cinema with Bresson. Add to that Andrei Tarkovsky’s rather lofty take on Bresson. It might be worthwhile to note that Tarkovsky today is widely regarded as the finest philosophical filmmaker ever to have graced the medium. Asceticism, notwithstanding, had a distinct influence on Bresson’s works.

Bresson’s fourth feature film and the iconic ‘Un condamné à mort s’est échappé ou Le vent souffle où il veut’ (1956), known as ‘A Man Escaped or: The Wind Bloweth Where It Listeth’ in the English-speaking world, marked his entry into the big league, a league that at once despised and loved him for his unique stylistic approach. Based on the story of a prison escape during the Second World War, there are distinct biblical references that hint towards a pronounced autobiographical approach. As they say, it is not a movie that can be simply watched, it has to be experienced and lived for it to acquire the same meaning that the auteur intended to convey at the first place.

However, it was his seventh feature film and the masterfully woven ‘Au Hasard Balthazar’ (1966) that cemented his place in the reel hall of fame. Words fall short while describing this cinematic tryst. Considered to be one of the greatest cinematic works of the twentieth century, ‘Au Hasard Balthazar’ is a peculiar work of art to say the least. It narrates the story of a girl and her beloved donkey. The religious imageries shown in the film are so stark that people start questioning humanity in itself. Although it primarily shows the life of a donkey, it in many ways talks about life and its fallout. Some critics described the movie as a representation of this world in a nutshell. The film stands as a definite landmark in the history of cinema. Auteurs have come and gone, films have been made and forgotten, reviews have been written and trashed; however this film continues to mystify audiences the world over and for reasons that are justified to say the least.

Next in line was ‘Mouchette’ (1967), which is nothing less than cinematic poetry unfolding in everyday life. The film revolves around the life of a girl who is condemned to the crudeness of familial cruelty. Described by the filmmaker himself to be representative of misery and cruelty found everywhere, ‘Mouchette’ touches people and changes them forever. It is almost impossible to plan something as bizarrely cathartic as ‘Mouchette’. This writer has watched the movie many times and is yet to deconstruct all its ingrained themes.

Bresson’s last rendezvous with the medium was the deeply experimental ‘L’Argent’ (1983). A movie that could be interpreted based on multiple social, cultural and psychological parameters; ‘L’Argent’ tries to capture the fundamental human traits of greed and deceit. Hugely appreciated by critics, the movie could also be described as the rerouting of the force of evil. The movie needs multiple viewing in order to grasp its layers.

While other parallel auteurs have rightfully booked their places in the revered book of cinema, Bresson is still unknown in the non-French film circuit. With as rich a repertoire of works as that of Bresson, it is plain outrageous that he hardly inspires scholarly discussions. While scores of papers have been published on Federico Fellini, François Truffaut, Godard, Ingmar Bergman and Stanley Kubrick; there are very few authoritarian pieces on the works of Bresson. May be we never deserved Bresson or may be Bresson was born way ahead of time!