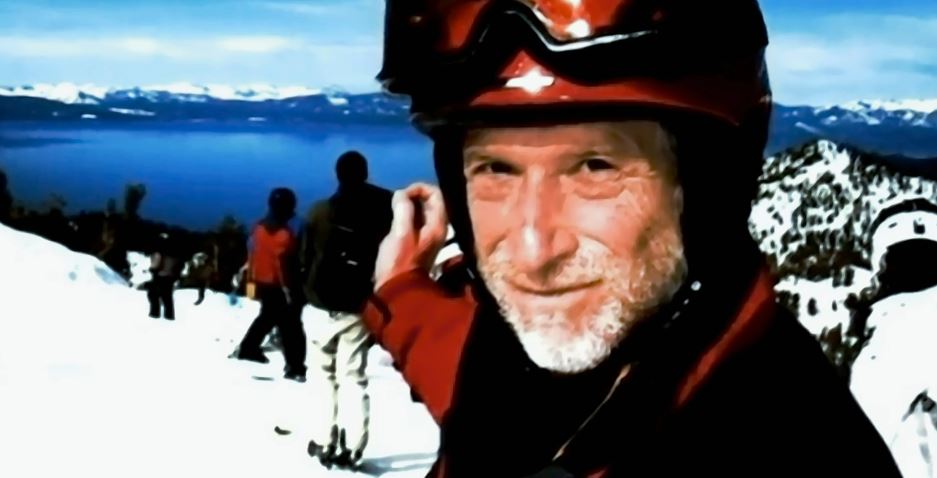 When the residents of Teaneck, New Jersey, saw a blaze of fire at a local home in March 2011, authorities were called immediately. They got the fire under control only to make a horrific discovery. Robert Cantor was found burned beyond recognition in the ashes of the house. Investigation Discovery’s ‘Murder Decoded: Anatomy of Murder’ chronicles how circumstantial evidence led the police to a murder conviction. So, let’s find out more about this case then, shall we?

How Did Robert Cantor Die?

Robert Cantor was a 59-year-old software engineer living in Teaneck. He had recently separated from his wife of reportedly 34 years, Susan, and they were going through an amicable divorce at the time of the incident. The couple had two daughters — Ally and Emily Sant Amour. Robert was well-liked within the community and was a devoted father. His loved ones talked about his interest in skiing, tennis, and cooking. Robert was living alone when tragedy struck in March 2011.

Shortly after midnight on March 7, neighbors called to report a fire at Robert’s home. Once it was extinguished, firefighters found Robert’s burned body in the basement bedroom. He was identified through dental records. An autopsy confirmed that he was shot in the back of the head with a .380 caliber handgun. Testing revealed the fire was set intentionally using grain alcohol, and a shell casing was recovered from the scene.

A neighbor of Robert Cantor reported hearing a gunshot at around 11:45 pm on March 6, 2011. As the police dug into Robert’s personal life, they learned that he had been dating a woman named Sophie Menuet at the time of his death. However, when Sophie started seeing Robert, she was still married to Sui Kam “Tony” Tung. However, the couple was estranged, and in the days before the murder, Sophie had served Tony with divorce papers.

When questioned, Tony denied any involvement with Robert’s murder but did admit to confronting him at least three times in the past in 2010. During one of those visits to Robert’s home, Tony asked to show him where Robert and Sophie had sex before. It was the same room where Robert was eventually found dead. Tony found out about the affair through a keylogger software he had installed on Sophie’s computer. Through that, he was able to access her emails.

While Tony seemed to have a motive, no physical evidence tied him to the murder. However, strong circumstantial evidence pointed to his involvement. Tony had denied leaving Manhattan, New York, where he lived. As per the show, Tony told the police he got home at around 9 pm after spending time with his daughters, following which he said he went out at about 1 am to get some beer. However, surveillance footage showed him returning at around 10:10 pm on March 6. He was last seen on camera at around 10:40 pm.

The authorities also learned that activity on Tony’s computer ceased for many hours on the night of the murder. Then, a program to permanently delete files on the system was also run for several hours. According to the show, there was evidence of Tony looking to purchase a .380 caliber handgun and magazine. The case went to trial in December 2015, with the prosecution arguing that Tony forced Robert into the basement at gunpoint, where he killed Robert execution-style and set him on fire.

Where is Tony Tung Now?

Tony was convicted of offenses including murder, arson, desecrating human remains, stalking, and weapons charges despite a heavily circumstantial case. In February 2016, the then-52-year-old was sentenced to life in prison plus an additional ten years. Tony’s defense claimed that the authorities didn’t investigate any other potential suspects and that no physical evidence connected Tony to the murder. 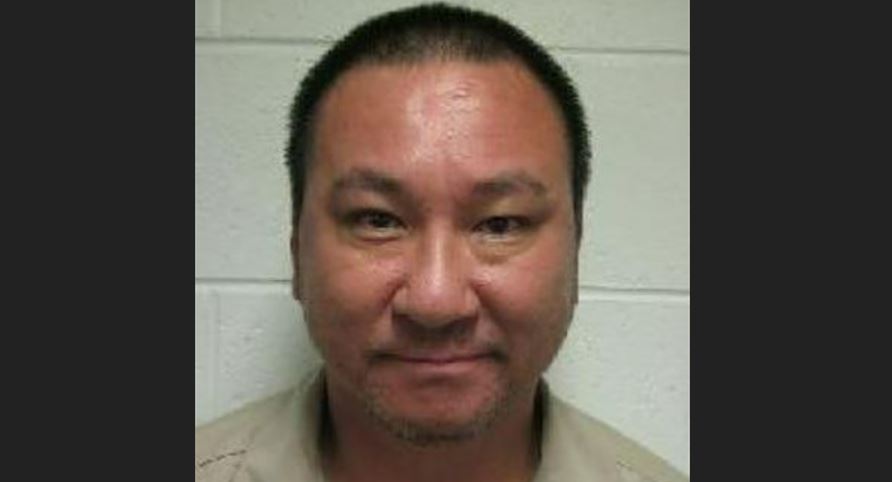 In June 2019, an appeals court overturned Tony’s conviction and ordered a new trial. The court believed no direct evidence proving Tony traveled to New Jersey was presented. Tony Tung was released from prison in July the same year, and as of now, is awaiting trial.