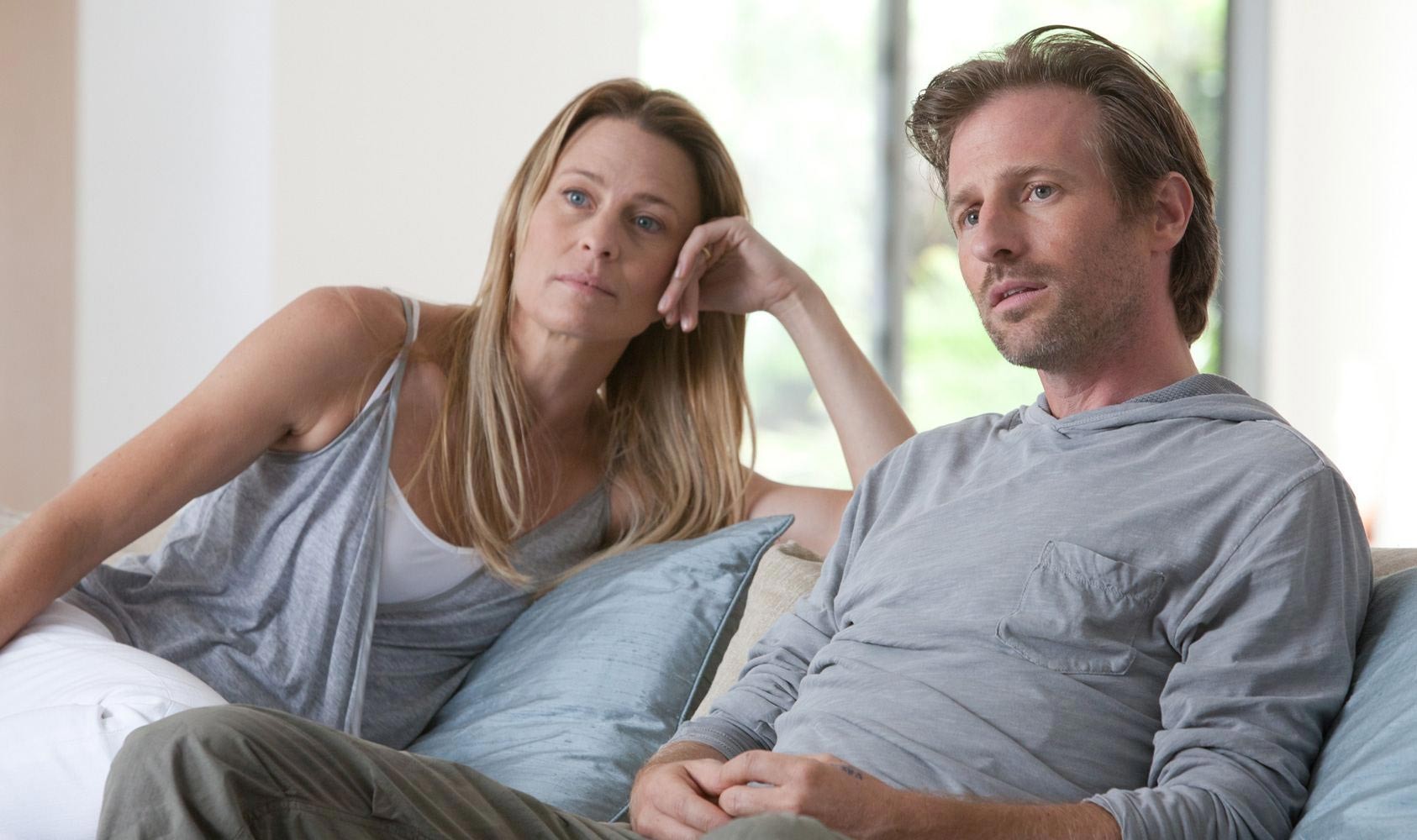 Bennet Miller has gradually evolved into a respected and unique filmmaker over the years with a selected filmography that includes movies like ‘Capote’, ‘Foxcather’, and ‘Moneyball’. The last one concerns itself with Billy Beane, GM of Oakland Athletics. He joins forces with Peter Brand, a Yale graduate, to challenge old-school selection methods and reinvent his team using a never-before-used sabermetric model. Written with an unflinching loyalty to the original story, ‘Moneyball’ wonderfully manages to retain the authenticity and charm of the true story and renders an important and complete theatrical experience. And boy, can Brad Pitt act. Some people are perfect after all. I still pull my hair out as to make of Dennis Villeneuve’s surprise elusion from the Best Director nominees at the 90th Academy Awards. ‘Blade Runner 2049’ is a kind of film that will be remembered and talked about for the next 50 years. The film assumes the status of a masterpiece the moment it starts. Villeneuve successfully immerses us in his dystopian future setting which is an exaggerated version of our current society. Officer K continues his hunt for Replicants under new leadership. He unearths a potentially dangerous and infallible mystery that will incite rebellions and require humanity to come together and fight for the greater good. Its stunning cinematography should finally win Deakins the Oscar after thirteen failed attempts. It’s as complete as a movie can be made. 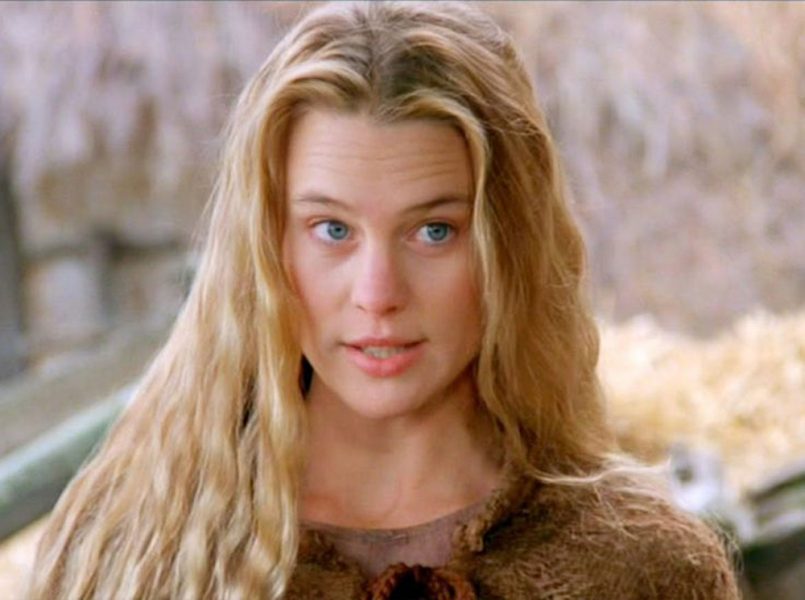 ‘The Princess Bride’ takes shape in the form of a bedtime fable told by a grandfather to his sick grandson. Buttercup is a beautiful young woman who lives an idyllic life on her farm. She falls in love with Westley, her farmhand, and the two decide to marry. But before Westley can come back with money to support them, his ship gets attacked and he is presumed dead. Years later Buttercup forcibly marries Prince Humperdinck, but before that happens, she is kidnapped. A familiar friend comes to the rescue as Buttercup flees with him to a land far away. The film’s visual style and captivating writing are enough to make us stayed glued to the screen. The performances and the happy ending amplify the effect the film has and make it a well-rounded effort.

Gunther Bachmann runs a covert operation in Hamburg which filters out people who have ties with radical Muslim organizations. The presence of the American authorities piques the interest in Issa Karpov, a political refugee from Chechnya who has been tortured by Russian security forces. As Bachmann trails him and a philanthropist Dr. Abdullah, the city erupts in turmoil and leaves him and his team helpless. The languid pace of the narrative feigns a deeply layered and intelligent plot that unwinds in the most spectacular and despairing way in the climax. Stunning portrayals from Hoffman, Wright, and Dafoe amplifies a well-made and highly volatile crime-drama that ranks as one of the best of the years gone by.

Forrest Gump is a different kid who has a speech impediment and therefore is slow in conversations. Bullied right from his childhood, Gump finds a friend and protector in the form of Jenny. As they grow up, they go their own separate ways. Gump joins the army and becomes a decorated war veteran and returns a hero, where he is reunited with Jenny. The two eventually realize their love for each other after Gump runs non-stop and almost starts a cult. The film’s fervent sense of humanity and Gump’s beguiling innocence win over with effortless ease and makes this film one of the greatest films ever made. Tom Hanks and Robin Wright give career-best performances and evoke a tale of passion and that of jarred satisfaction in life. 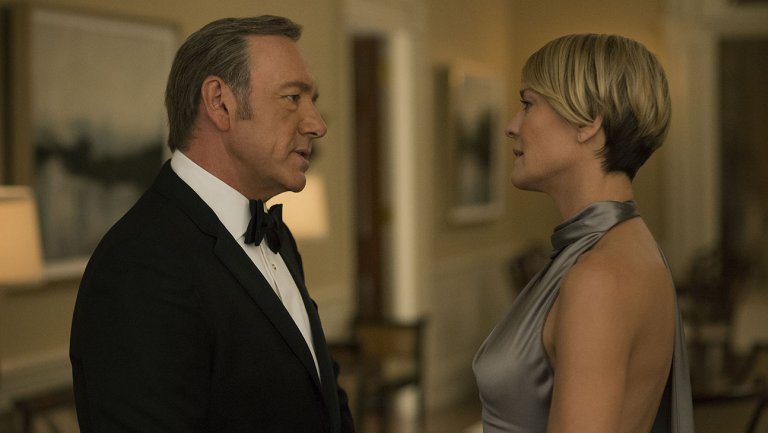 There’s not much to say really about ‘House of Cards’. Frank Underwood is a power-hungry and ruthless politician who will do anything it takes to reach the top. Along with his ambitious and like-minded wife Claire, Frank envisions an “America Underwood.” Pacey’s sudden fall from grace is unfortunate but means an opportunity for Wright to grab all the highlights and put an end to the much-loved show on a high.