Where is Rod Covlin Today? 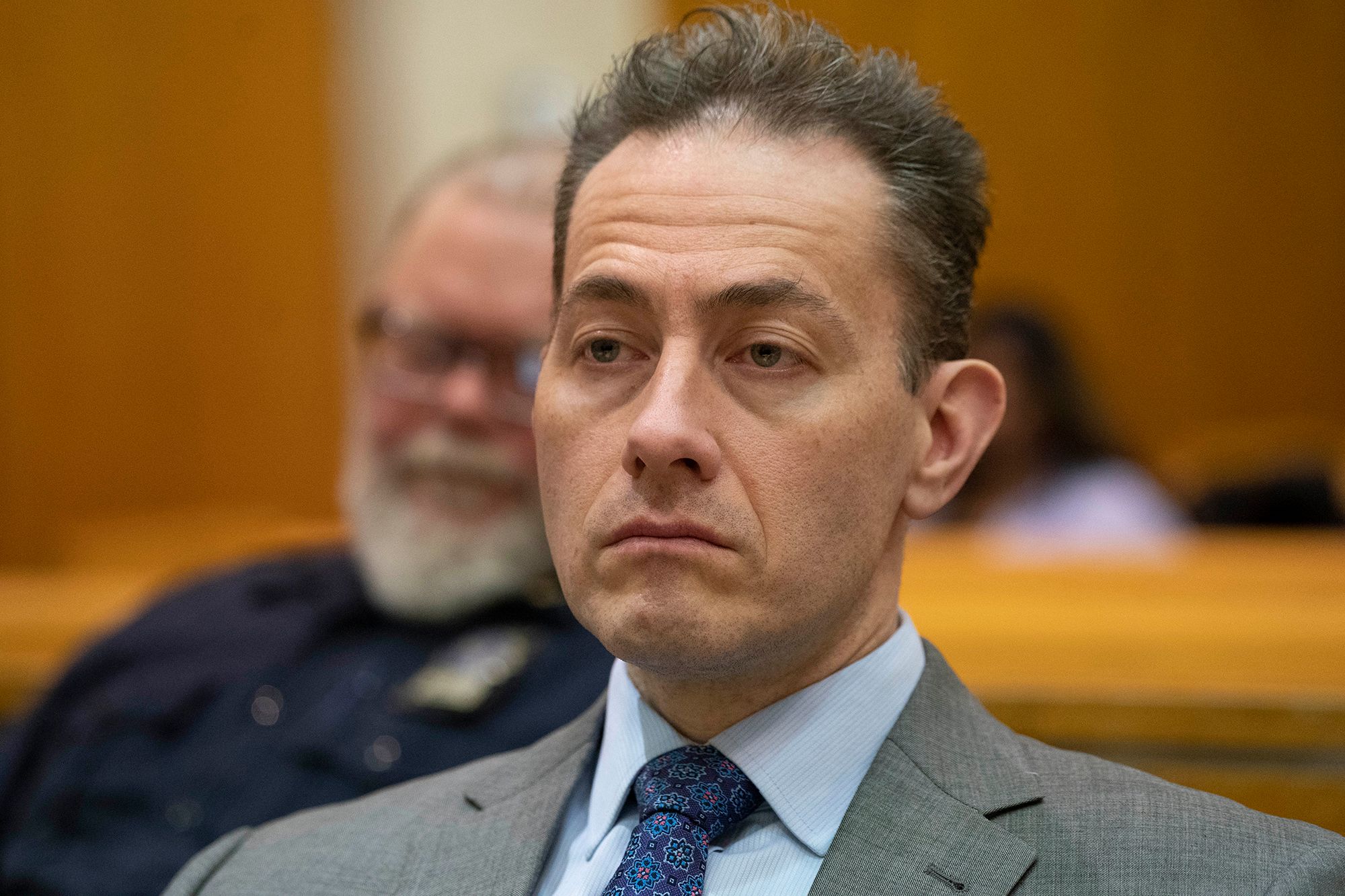 “Dateline’ features a murder case that remained unsolved for several years until someone came forward to give the missing link that would put the whole case to rest. The death of Shele Danishefsky was a tragic setback for her family and friends, however, the shock and pain amplified when her perpetrator turned out to be the same person who was obliged to take care of her.

Rod Covlin was Shele Danishefsky’s husband who was found guilty of murdering her at her residence. The two met at a Jewish single’s party in New York and married months later. The couple had two children together named Anna and Myles. In any case, the happy bubble of the marriage didn’t seem to last long as problems soon emerged. In ‘Dateline’, Shele’s sister talks about how Shele was worried about Rod’s erratic behavior. A message written to her read, “very scared that at some point in the future all his anger and rage may result in something bad happening — he really can’t control his temper.” This wasn’t all, as Shele had problems with Rod not having a job and just going to the gym and playing backgammon.

It is also alleged that on their 10th wedding anniversary, Rod asked Shele if they could have an open marriage, which she outrightly refused. Not long after, Shele filed for divorce. She was also going to cut Covlin off from her will. It was one night prior to her signing the official papers that she was found dead in her bathtub, on New Year’s Eve of 2009. Rod, who had been living in another apartment close by was called by his daughter, Anna who discovered the body in the morning. He told the police that he tried to give her CPR and had dragged her body out from the bathtub. The police found this bit of news suspicious as his clothes were dry. Furthermore, he stated that to his belief, it was an accident as she may have banged her head.

Rod Covlin was the prime suspect in the case but it took six years for him to be arrested for murdering his wife. This happened after his girlfriend Debra Oles told the police that he had made statements that implicated him of the crime. However, during the trial of the case, more shocking details came to light. It was alleged that he tried to frame his daughter for her mother’s murder by writing a note, posing as her, which read, “All of these years I have been so incredibly afraid and guilty about the night my mom died. I lied. She didn’t just slip. That day we got into a fight about her dating…I got mad so I pushed her, but it couldn’t have been that hard! I didn’t mean to hurt her!..”

Reportedly, he was meeting several women on a Jewish dating website with the fake name James Early. The prosecution alleged that his computer contained two pornographic stories involving the rape of 10-year-old children. The clear intent posited during the trial was his desperation to get his hands on Shele’s money. In fact, as per reports, he had gone to lengthy measures to do so even when she was alive by trying to make it seem like she had sexually abused their son. As per Oles’ testimony, Covlin had even hatched plans to kill his own parents, who had taken over the custody of his two children. In 2012, David and Carol Covlin obtained custody of both Anna and Myles and obtained a restraining order against Rod.

It was alleged that Covlin made plans to use his daughter to poison them. Furthermore, according to Oles, he had made a plan to attack his mother, disguising himself as a black individual and had even gone to the store to get makeup and a wig. Covlin’s lawyer, Robert Gottlieb stated that there was no proof for several of the allegations. The jury found Covlin guilty of second-degree murder and subsequently, in April 2019, Manhattan Supreme Court Judge Ruth Pickholz sentenced him to 25 years to life in prison.

Where is Rod Covlin Now?

At present, Rod Covlin is serving his sentence in jail. There was a video that gained much traction of him showing a fellow inmate how to do a chokehold. This was when he was at Brooklyn Detention Center during his trial. (Feature Image Credit: Steven Hirsch/NYPost.com)