Where is Rodney Burford From Netflix’s Deaf U Now? 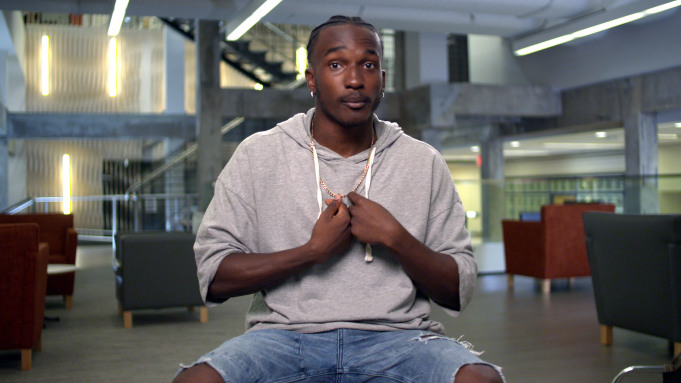 Representation of diverse communities on our TV screens is a much welcome change in the entertainment industry in recent years. Adding fuel to this positive fire is Nyle DiMarco, who brings to light the trials and tribulations of deaf students attending Gallaudet University in a Netflix docuseries called ‘Deaf U.’ Let’s take a look at the life of one of the jocks, Rodney Burford!

We first met Rodney when he was working out with Dalton in the gym. A conversation between them revealed that the former is a ladies man and that he found Cheyenna extremely attractive. Rodney liked her because she was driven and ambitious. He also respected her hustle. Apart from this, we learned that he uses a cochlear implant. It also turned out that Rodney’s ex, Alexa, had slept with his good friend, Daequan, despite him telling her to not hook up with any of his friends. Daequan stated that they only got together because Rodney always claimed to dislike her. A conversation between the two friends affirmed that clearly, this was a touchy subject for him. 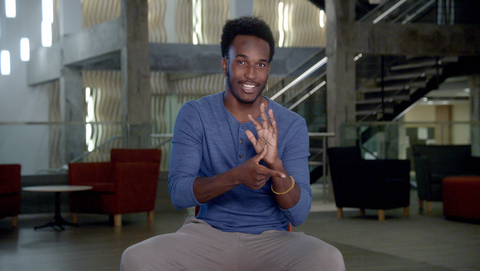 Rodney met up with Alexa later and asked her if she was still dating Braxton. She said that she was trying to break up with him. Then, Rodney told her that his emotions had been haywire since their breakup. Earlier, he could just move on from girls after sleeping with them, but he stated that he was actually committed to her. A conversation that started with him telling Alexa that he hated her took a flirtatious detour before turning into an honest one. Later, Rodney headed over to his parent’s house with Daequan. We then learned that both his mother and father went to Yale, which was a source of massive inspiration for him. The family also had a very loving and supportive dynamic.

He then went on a date with Cheyenna, and the two spoke about a person’s image and how people could perceive someone to be a specific way. In fact, by the end of the afternoon, she felt as though she had uncovered a whole new side of his. Rodney met up with Cheyenna and Cameron at a club where he voiced his romantic intentions to her, and it was evident that they had feelings for each other. Later, they also met over some burgers and shakes to get to know each other more. But in the eighth episode, it is revealed that Rodney had been sleeping with his high-school sweetheart, Greta. The reason they weren’t dating is that even though he loved her, he did not want to get hurt.

Where is Rodney Burford Now?

According to Rodney’s Facebook profile, he held the role of Student Ambassador for the University in August 2019. It seems to be the case that he has graduated and has since moved to New York. He still enjoys working out. His Instagram profile is set to private, so there’s not much information about his current whereabouts. However, from what we’ve seen on the show, we’re sure he’s still very popular with the ladies.

Read More: Where is Deaf U Filmed?