Romance of the Three Kingdoms XIV: Everything We Know 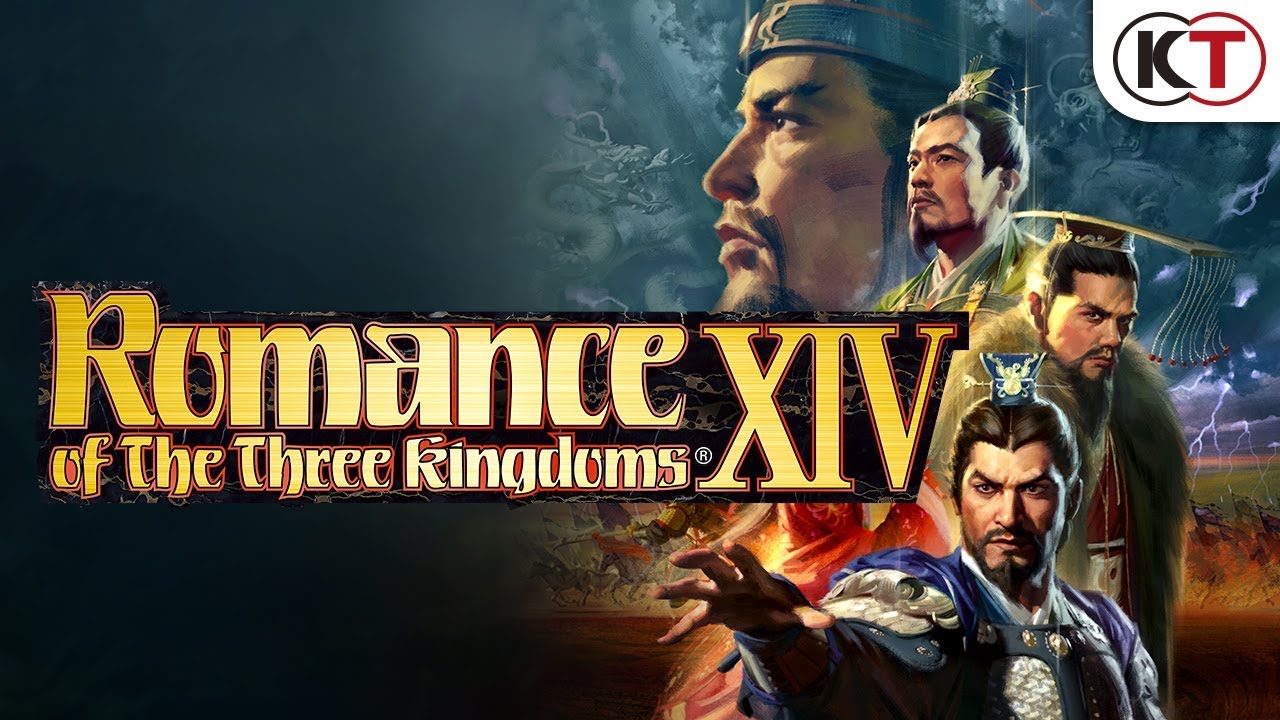 Grand Strategy is not everyone’s cup of tea. While strategy games like ‘Civilization 6’ and ‘Total War: Rome II’ remain incredibly popular, grand strategy titles are aimed at a much more specific type of gamer. The learning curve can be extremely steep, and information is generally disseminated via verbose blocks of text. Patience is key for anyone trying to get into grand strategy, but it can play off huge dividends. These games can have infinite re-playability, with rich, complex gameplay that allows for extremely granular control and storytelling.

Fans of grand strategy have sunk thousands of hours into popular niche titles such as Paradox Development Studio’s ‘Europa Universalis IV’ and ‘Crusader Kings II’. Both of those titles are set in various regions of Europe through different historical time periods with the goal of dominating the continent through conquest, diplomacy or any other goal the player sets for themselves. As such, there is no specific goal in mind other than survival. This means individual campaign playthroughs can often last dozens or even hundreds of hours.

However, if you are a fan of grand strategy who craves a more oriental themed gameplay experience, Koei’s upcoming new grand strategy game titled ‘Romance of the Three Kingdoms XIV’ might just be what you’ve been waiting for. Read on to find out everything we know about the 14th entry in Koei’s long standing grand strategy series set during the time period of the Han Dynasty in China.

Romance of the Three Kingdoms 14 Plot: What is it About?

The Steam page for ‘Romance of the Three Kingdoms XIV’ describes it as follows: “Triumph over the land, take charge of the fate of China! Conquer territories and fly your colors!”

Like most other grand strategy titles, the rest of the game’s storyline is what you make of it. There are specific objectives or missions other than the survival of your faction, and each playthrough could have drastically different narratives based on the decisions of the player.

Romance of the Three Kingdoms 14 Gameplay

‘Romance of the Three Kingdoms XIV’ is a turn based tactical grand strategy game that simulates war, diplomacy and internal government in ancient China. You play as the ruler of your faction, and control the game from a single top down hex grid based map. Each city and character is defined by a set of statistics and attributes.

For example, a city is described by its food stores, treasury funds, population loyalty, vulnerability to disaster events, etc. A character is characterized by attributes such as intellect, leadership abilities, fighting prowess, loyalty and unique special traits. As the ruler of your kingdom, it is your job to manage and manipulate these attributes in your favor in order to thrive.

The map of China in ‘Romance of the Three Kingdoms XIV’ consists of 46 unique cities and 340 separate regions in total, with 5 distinct divisions in the kingdom – War, Logistics, Strategy, Administration and HR. These divisions are affected primarily by the leader’s primary governing principle, of which there are six including Liu Bei’s Benevolence, Sun Quan’s Secession, Cao Cao’s Supremacy, etc. You also get to decide your kingdom’s internal domestic and military doctrines.

The new game features greater individuality in the officer class this time around, with iconic historical figures such as Liu Bei and Guan Yu often making a difference all on their own. Officers will now also be able to implement special policies, with some focusing on improving battle formations and others boosting morale by implementing military reform.

‘Romance of the Three Kingdoms XIV’ also introduces the option to personally appoint governors to cities, which can affect various parameters such as the city’s range of influence and the supply lines. Supply lines are a very crucial component of battle in the game, allowing smaller armies to hold much larger ones on their home territory.

Romance of the Three Kingdoms XIV Developers: Who Are The People Behind It?

Romance of the Three Kingdoms 14 Release Date: When And Where Can I Play It?

You can check out the trailer for ‘Romance of the Three Kingdoms XIV’ right here: