Where is Rose M. Kuehni Today? 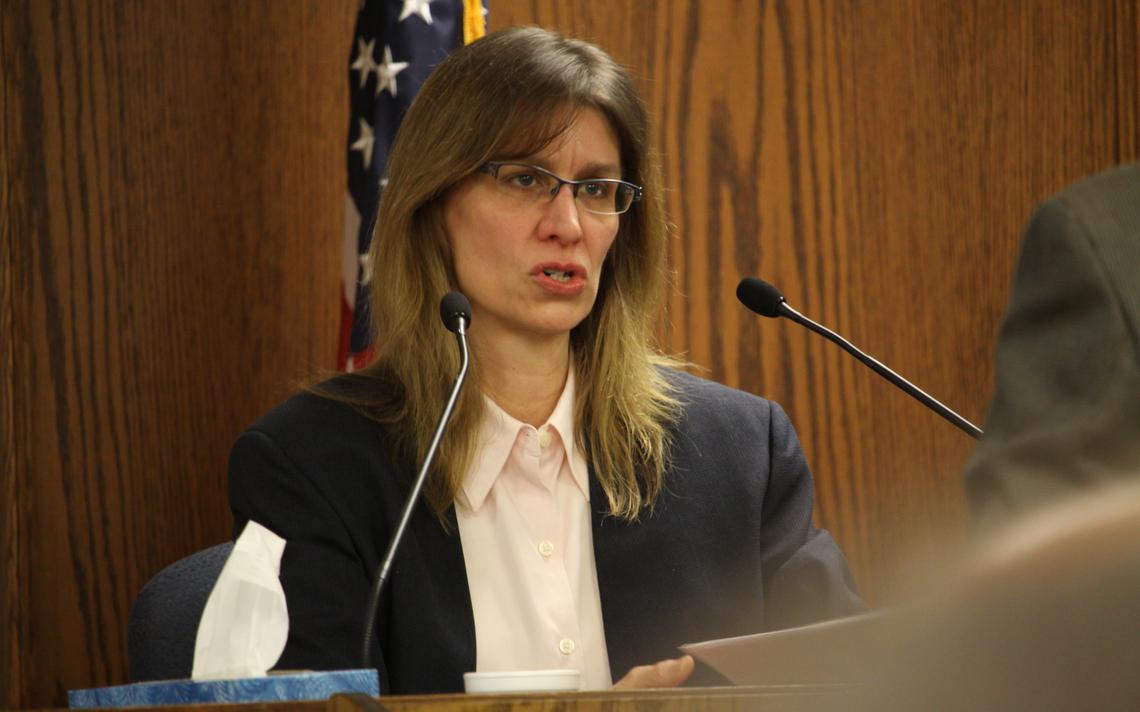 ID’s ‘American Monster’ features the murder case of Douglas Bailey, which unraveled several socking details. While his untimely disappearance and death was certainly a heartbreaking event for his family, what stunned them was the role his girlfriend at the time, Rose M. Kuehni played in it.  On paper, the case has been put to rest, but for Bailey’s family, it still feels like this was a case of grave injustice. While arguments vary on the topic, the case still resonates with a certain level of oddity.

Who is Rose M. Kuehni?

Rose Marie Kuehni was Douglas Bailey’s girlfriend. Douglas Bailey grew up in both Lacon and Pekin and eventually settled in Prescott, Wisconsin with Rose M. Kuehni. Kuehni was the daughter of a lady he would often help out, after her husband’s death. At the time, she worked as a construction management instructor at the University of Minnesota. The two eventually fell in love and got together. Though Bailey’s family once thought that the two were getting married, it turned out to be a commitment ceremony with no paper works.

In November 2015, he was supposed to visit his family for Thanksgiving and had agreed to come two days before, however, he did not show up. Instead, the family received a text which stated that he could not leave Rose and he would see them on Thanksgiving. Oddly enough, it was followed by a Facebook post of him being excited to meet his family and then about how he was quitting his job and heading elsewhere. When they reached out to Kuehni, she stated that she did not know where he was. Before all this, he had confided in his siblings that he was planning on ending things with Kuehni to be with another woman.

As he could not be found days after the confusion, his family eventually contacted the police. This then led to an investigation and search to find Douglas Bailey. Soon after Kuehni was interrogated by the police, she was put behind bars with a $ 100,000 bail. She was charged with killing Bailey and hiding his body.

In the trial of the case, another set of shocking details emerged. Kuehni claimed that she has been a victim of constant abuse at the hands of Bailey. It was also stated that she endured three weeks of intense torture of being raped and beaten up after Bailey thought she had cheated on him. In another such alleged day of torture, on 22 November 2015, he ordered her into the room, where she went in to put on a robe. Just before she was about to change, she found a shotgun and fired at Bailey. After this, based on her statements, she put him in a box and gave it to Clarence Hicks, who she occasionally had sexual encounters with. Hicks disposed of the body in a ravine in Pineville. Thus, her defense attorney argued that she had the battered-spouse syndrome.

In 2016, a jury acquitted her of first-degree murder and found her guilty for a less severe charge of hiding the body. As per a deal with the prosecution, she was eventually sentenced to 10 years probation with the credit of time served in jail while awaiting trial.

Where is Rose M. Kuehni Now?

Rose M. Kuehni seems to be serving her probation period at the moment. She has no social media presence at the moment and it’s possible that she is keeping out of the limelight due to the attention the case received. That said, Bailey’s family continues to hope that the case finds a renewed sense of justice someday in the future. (Feature Image Credit: RiverTown Multimedia/Mike Longaecker)