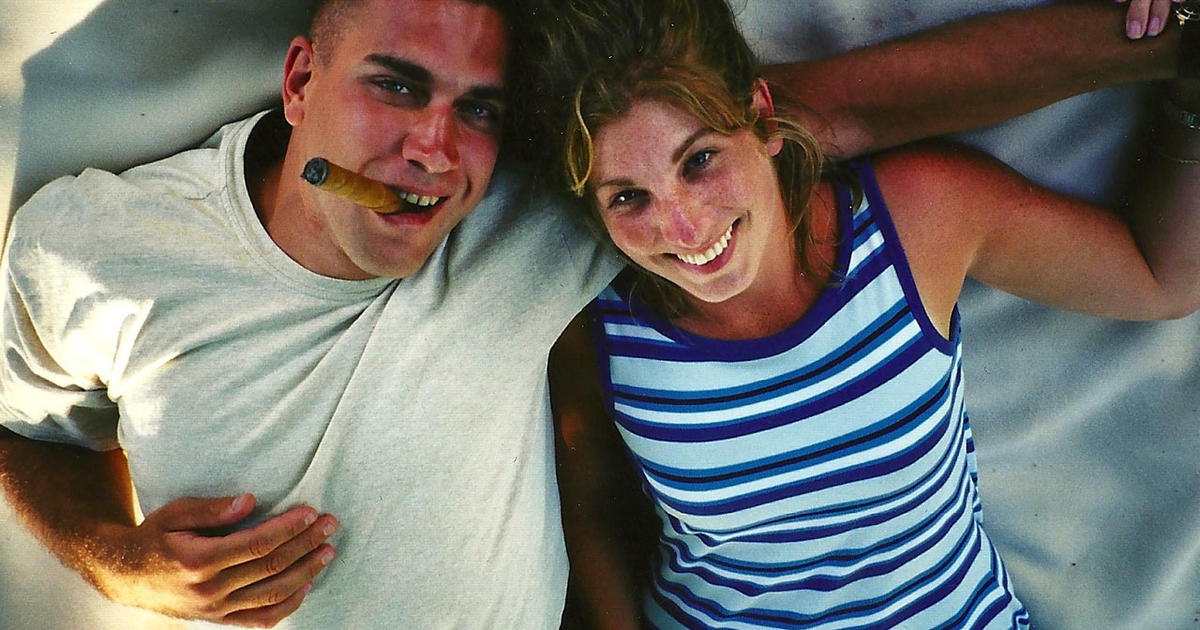 Investigation Discovery’s ‘Forensic Files II: Haunted by a Serial Killer’ follows the mysterious death of the young mother of two, Rosemarie Essa, in Ohio in February 2005. It took quite a long time before the police were able to bring the perpetrator to justice, and provide her loved ones with the closure they deserved. If you are interested in learning about the identity and current whereabouts of the perpetrator, here’s what we know.

How Did Rosemarie Essa Die?

Rosemarie T. DiPuccio Essa was born on October 21, 1966, to Italian-American parents Rocco and GeeGee DiPuccio. Loving called Rosie, she worked as a nurse at the now-defunct Mount Sinai Hospital in Ohio, where she met her future hubby, the handsome and successful Dr. Yazeed “Yaz” Essa. Yaz worked as an ER doctor at the hospital and was also a prosperous businessman. They dated for about 4 years before getting married on September 11, 1999. They gave birth to their son, Armand, a year later, and their daughter Lena, a couple of years later.

At a glance, Rosie seemed to lead the perfect life where she had a loving family, a significantly large family home, financial security, and plans for a third child. Hence, it came as a shock when emergency respondents found her seizing, vomiting, and gasping for air behind the wheels of her SUV on the afternoon of February 24, 2005. She had been seen driving the car erratically at a slow speed of 10 mph, grazing another car before bystanders were able to stop it and call for help.

Emergency respondents rushed her to the Hillcrest Hospital for treatment, where she was pronounced dead within an hour. Rosie’s mysterious death confused the law enforcement officials as there were no signs of physical injuries to her body, and the minor accident she was in could not have been fatal. When the coroner could not determine any immediate cause of death, they ran two toxicology tests for drugs and common poisons but couldn’t find anything. It was later found that Rosie had been poisoned with potassium cyanide after her dried saliva and vomit tested positive for the lethal and rare poison.

Initially, Rosemarie Essa’s family was dumbfounded in grief at losing their young and healthy daughter and suspected nothing sinister. However, when one of her closest friends, Eva McGregor got in contact with Rosie’s brother, Dominic DiPuccio that the family began to understand that something was astray. On that fateful afternoon in February 2005, Rosie was on her way to catch a last-minute movie with her sister, Deanna, and had begun to feel unwell behind the wheel.

As per Eva, Rosie had contacted her to say she did not feel well and suspected that her husband, Yaz had something to do with it. Dominic said, “She (Eva) proceeded to tell me that Rosie was talking to her on her way to the movie, and she said Yaz had given her a calcium pill before she left the house and she started to feel queasy.” Eva further stated that Rosie had planned on calling and confronting Yaz but lost control of the wheel before she was able to do so.

Eva reiterated the story to Rosie’s other brother, Rocky, too and Dominic, a lawyer by profession, wanted to tread cautiously. They agreed to call the coroner and request a more thorough report on their sister’s death. But Eva had talked about her suspicions with her neighbor, Christine DiCillo too who was a colleague of Rosie and Yaz at the hospital. She took the matter straight to the Highland Heights police department and Yaz was brought in for questioning on March 17, 2005.

Yaz was very cool at the interview, suggesting that he had insisted Rosie took the calcium pills after overhearing his mother talking about osteoporosis. He even took officers to his home and handed over the bottle of calcium pills and other medication that his wife took. Yaz threw a party that evening and called Deanna at around 4: am to look after his kids for the weekend. He gave an excuse that a brother of a close friend in North Carolina had suffered from an accident, and he had to go to support his friend.

Police tested the bottle of calcium pills handed over by Yaz to find the pills laced with cyanide. However, Yaz had fled the country by then, eventually making his way to Beruit, Lebanon, and taking on an alias, Maurice Khalife. The US and Lebanon did not have an extradition treaty, which made Yaz virtually untouchable to American law enforcement.

Where is Dr. Yazeed Essa Today?

For 17 months, Yaz led a comfortable and exotic life in Lebanon as the FBI waited for him to make a mistake. The fugitive doctor had become overconfident by then, and as per the show, he openly bragged about murdering his wife and escaping American law enforcement officials. On October 7, 2006, Yaz boarded a plane to Cyprus under a false identity but was caught by the officials waiting there. The FBI had information about this trip and alerted the Cyprus authorities before Yaz’s plane landed.

Cyprus and America had an extradition treaty but ceased to apply to cases involving the death penalty. Yaz’s lawyers fought the extradition fiercely, and the American law officials also had to stress that the death penalty was not involved before they were finally able to extradite him to Cleveland about 3 years later, in early January 2009. His trial began in January 2010 when the jurors learned that Yaz was a philanderer, had been accused of theft and record tampering, and even had his license revoked and reinstated on a probationary basis.

Eva had also testified that Yaz had allegedly given Rosie herpes, while other witnesses testified how nonchalant and casual he had seemed after his wife’s death, making jokes and hosting parties. In March 2010, Yaz was convicted of aggravated murder and sentenced to life in prison without parole for 20 years. His appeal was denied by the Ohio Supreme Court in November 2011 when he was serving his sentence at the Ohio State Penitentiary in Youngstown. As per his inmate records, his first parole hearing will not be scheduled before November 2028.