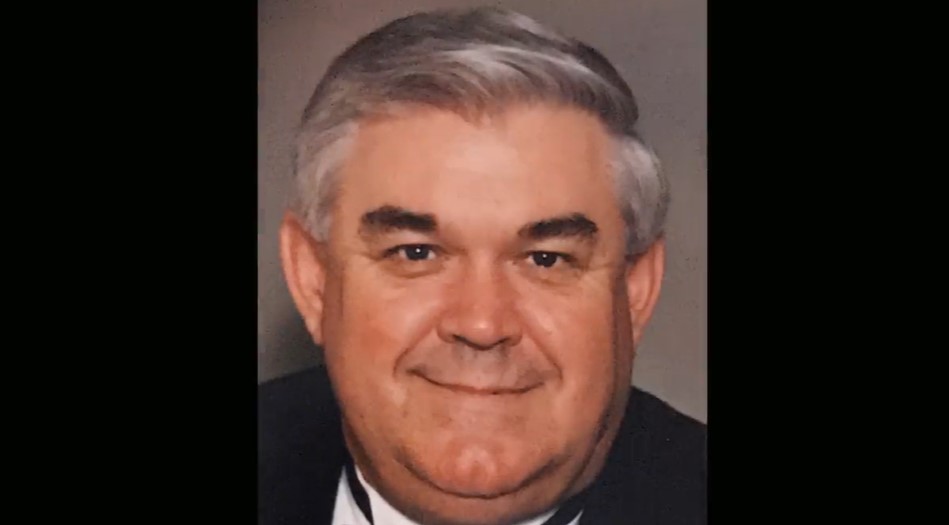 In 2006, the small town of Eastman, Georgia, was in for a shock when Russell Ray’s decomposed remains were found after a lengthy investigation. However, the story leading up to that left many wondering what happened in Russell’s personal life. Investigation Discovery’s ‘Where Murder Lies: Killer Cuts’ chronicles how the authorities tore apart several lies from the culprit and eventually got justice. So, let’s find out what happened then, shall we?

How Did Russell Ray Die?

Russell L. Ray was a 63-year-old living in Eastman, Georgia, at the time of the incident. Back then, he was working at a local departmental store and was much loved by everyone that knew him. Russell had been married to Janet Ray, but according to the show, the two had split up during the 1990s for a couple of years before remarrying. One of Russell’s favorite pastimes was fishing, and he would disappear for days at a time going to local fishing camps.

Therefore, when loved ones reported to the police on July 17, 2006, that they couldn’t get a hold of Russell, the authorities didn’t take it too seriously. The assumption was that he was on one of those fishing trips. But an investigation revealed that he had been missing for many months, and the case took a dark turn. In the days after that, the authorities were led to Russell’s truck on his and Janet’s property. Russell’s decomposed remains were found in a sealed trashcan at the back, marking a tragic end to the story.

According to the show, there had been no activity on Russell’s bank accounts since March 31, 2006. Furthermore, phone records showed that his cellphone had never left Eastman, casting further suspicion on his whereabouts. At the time, Janet ran a beauty shop locally and was questioned about Russell’s whereabouts. She claimed that he was in Alabama with his truck and had been in regular contact with her through the phone. 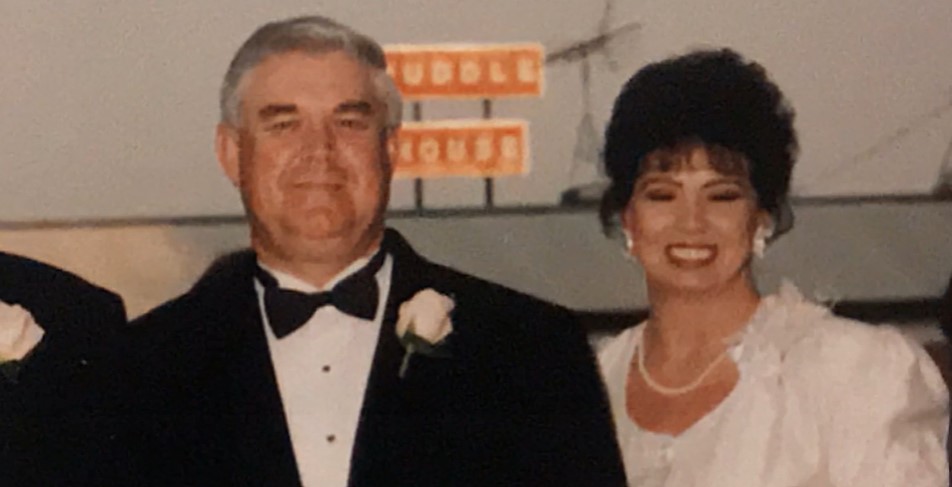 Since phone records contradicted Janet’s account, the police looked into her past. As per the show, in 1996, Janet cheated on Russell with another man she eventually married. At one point, Russell reportedly confronted the couple with a gun but was stopped and placed in the hospital. But soon after that, Janet returned to Russell, and they remarried in February 1998.

Through further investigation, the authorities found out that Russell was seen at the notary’s office on June 12, 2006. At the time, Russell was there to sign a few documents regarding the sale of a house. However, it turned out that someone else was impersonating Russell that day. The police realized that it was a man named Timothy, a drifter from North Carolina who became acquainted with Janet. He stated that he impersonated Russell and forged his signature as a favor for Janet.

Soon, Russell’s wife became the prime suspect in the case. It was stated on the show that she insisted Russell had visited recently, claiming they went to a grocery store. However, security footage never captured Russell. Eventually, a search warrant for the couple’s property had the police find Russell’s truck parked in some pine trees. There was a trash can in the back that contained the 63-year-old’s decomposed remains. At this point, Janet confessed to killing her husband.

Where is Janet Ray Now?

As per the show, Janet claimed that Russell had been abusive and had hit her the night before the murder. The following morning, she asked him to follow her to the barn, where she shot him several times. Then, Janet left the body there to decompose before she could fit the remains in the trashcan that she taped up. While there was no evidence of abuse in the relationship, the show mentioned there was fraudulent activity on Russell’s account back in 2004.

Janet was eventually found guilty of murder and concealing a death. In June 2007, she received 30 years for murder and five years for the other charge. Prison records indicate that Janet remains incarcerated at the Lee Arrendale State Prison in Alto, Georgia.