In 2008, the sudden disappearance of a hotel owner from her apartment in Anna Maria Island, Florida, left everyone with more questions than answers. Despite suspicion surrounding the victim’s boyfriend, it took about seven years for the police to solve the mystery. Investigation Discovery’s ‘A Time to Kill: The Missing Hotelier’ chronicles Sabine Musil-Buehler’s murder and how the perpetrator was eventually sent to prison for it. So, let’s find out what happened then, shall we?

How Did Sabine Musil-Buehler Die?

Sabine Musil-Buehler was a German native who moved to the United States in her thirties. She loved animals and rescued many strays during her life. The 49-year-old had been married to Tom Buehler for almost 15 years, and together, they operated a motel on Anna Maria Island. While the couple was no longer together at the time of the incident, they remained close friends and business partners.

In November 2008, Sabine had been dating William Cumber for a few months, and they lived together in an apartment. She was last seen alive on November 4. At the time, William claimed that Sabine left their apartment sometime between 10:30 pm and 11:00 pm after an argument. Unfortunately, desperate searches didn’t lead anywhere until October 2015, when new information led the police to Holmes Beach, Florida.

Sabine’s skeletonized remains were found buried in a shallow grave just about a block from the motel she owned. Dental records were used to identify the remains, and an autopsy revealed a horrifying picture. Sabine had seven broken ribs, a crushed sternum, and her hands were possibly bound by ligature. By then, the authorities knew that she had been beaten and choked to death.

The authorities found Sabine Musil-Buehler’s car in possession of a man named Robert Corona. He had a history of auto theft and claimed that he picked up the vehicle from the parking lot of a local lounge. At the time, Robert stated he had never met Sabine. She was reported missing by Tom after the car was recovered. Meanwhile, Sabine’s friends were worried because she had not shown up to an election party on November 4, 2008.

William Cumber was someone the police looked at closely during the initial phases. He had been released from prison in September 2008 after being found guilty of setting his ex-girlfriend’s house on fire. At the time of Sabine’s disappearance, he was 39-years-old and living with her in a rented apartment. He had been working as a handyman at the motel at the time. Inside Sabine’s car, a part of the back seat padding was cut off, a sign of a clean-up. An examination of the area showed that the area tested positive for the presence of blood.

Then, at Sabine and William’s apartment, there was the presence of her blood on the couch and the wall and the presence of his blood on the floor by the couch. Furthermore, William’s fingerprints were found inside Sabine’s car. While the evidence increasingly pointed toward her boyfriend being responsible for her disappearance, the lack of a body meant the authorities were reluctant to charge William.

In 2011, a man found Sabine’s purse in a brush just a couple of blocks from the apartment. Eventually, William was charged in October 2012. About three years later, in a deal with the prosecution, he agreed to confess to what happened on November 4, 2008. William claimed that he and Sabine had an argument regarding his smoking, and she later talked about ending the relationship. At the time, both had been drinking, and William admitted to losing control and hitting her in the head before punching her in the face.

William further stated, “She gets scared and covers her face with her hands. I reached and grabbed her throat and started choking her out.” Once Sabine was dead, William feared he’d be sent back to prison, so he decided to get rid of the body. After wrapping it in a bedsheet, William put Sabine in her car’s backseat, picked up a shovel from the motel, and drove down the road to the spot where he buried his girlfriend. He then admitted to getting rid of Sabine’s phone and SIM card.

Where is William Cumber Now? 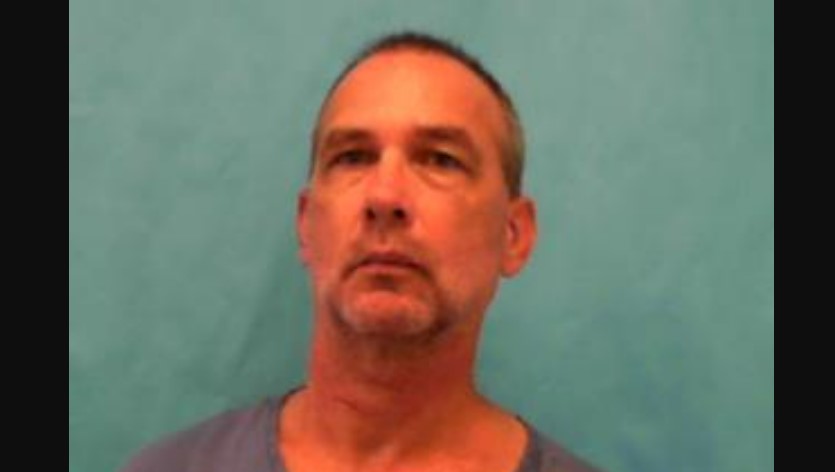 In October 2015, William Cumber pleaded no contest to second-degree murder and was eventually sentenced to 20 years behind bars. In a later interview, he admitted burying the body close to the motel to draw suspicion towards Tom and away from him. Prison records indicate that William remains incarcerated at the South Florida Reception Center in Doral, Miami-Dade County. He will be eligible for release in November 2030.