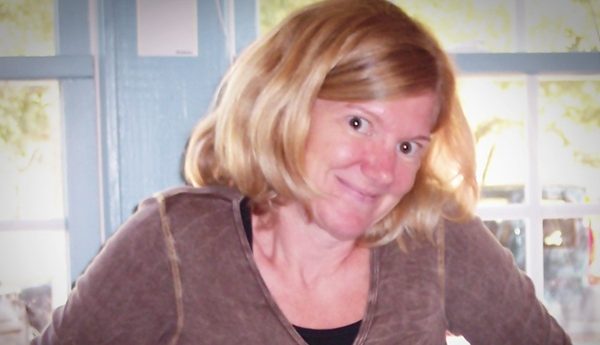 Investigation Discovery’s ‘Homicide City: Charlotte Auditing Evil’ narrates the horrifying tale of a 44-year-old state insurance investigator Sallie Rohrbach and how her auditing job ultimately led to her demise in May 2008 in Charlotte, North Carolina. It was the first time a state insurance investigator was killed on duty. As it was a high-profile case, it garnered a lot of media interest nationwide. The episode follows the story of how the police cracked the case and finally nabbed the perpetrator. Let’s find out more about the case as well as the identity and current whereabouts of the killer, shall we?

How Did Sallie Rohrbach Die?

Sallie Jordan Rohrbach was born on June 16, 1963, in Raleigh in Wake County, North Carolina, to the late Emmett and Lucy Jordan. She was married to her college sweetheart Tim J. Rohrbach for 23 years and had been working at the North Carolina Department of Insurance as an insurance investigator for about 10 years. Her boss and colleagues described her as a very disciplined and systematic individual; she was always on time, followed a tight schedule, and was never late for appointments and work.

Hence, it came as a surprise when she went to investigate an insurance agency in Charlotte on May 12, 2008, but stopped picking up calls or reporting to work after two days. On May 16, a nearby colleague, Tim Pardue, was assigned to look for her. He started calling her immediate co-workers, including Cathy O’Connor, who claimed to talk with her daily. When even she reported that she had not heard from her since May 14, the Charlotte-Mecklenburg Police Department got involved in the search.

The police found Sallie’s state-owned silver Chevrolet Malibu in the parking lot of a Bojangles restaurant on the west side of Charlotte on May 18, 2008. The 44-year-old’s body was found on May 20, 2008, in a wooded area of Fort Mill, South Carolina. It was wrapped in garbage bags, and the autopsy report stated blunt force trauma as the probable cause of death. Since Sallie’s body was badly decomposed, an exact cause of death couldn’t be determined.

When Sallie Rohrbach was reported missing on May 16, 2008, investigators went to her house to question her husband. According to the show, the investigators found Tim’s body language to be very off-putting and casual, as opposed to someone whose wife might have gone missing. The investigators also went to Dilworth Insurance Agency, owned by Michael Arthur Howell, 40, where Sallie had gone to audit. He was the last person to see Sallie alive when she left his office on May 13 with a box full of documents. 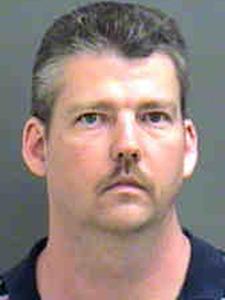 After locating Sallie’s car on May 18, the police combed through the car for DNA evidence but found nothing that would lead them to any suspects. However, they found one hand-written letter that mentioned the troubles in Sallie’s marriage and that she was going to leave her husband. However, Tim had an airtight alibi during the time frame of Sallie’s disappearance, and he was cleared off the suspect list. The investigators then started to focus on Dilworth Insurance Agency, sifting through Sallie’s notes that they had found in the car.

The authorities soon found out that Sallie had discovered that Michael was involved in a financial scam and hidden bank records of 16 months from the audit. According to the investigators, he had embezzled more than $150,000, and it seemed that Sallie was hot on his heels. They decided to pay Michael another visit to the office. When they showed up at Dilworth Insurance Agency and asked to search the offices, Michael readily agreed. But the investigators soon found blood on a computer chord as well as on a large section of the carpet in the office. They also found blood drops in Michael’s car.

At this point, Michael refused to cooperate any further and walked away. However, as the investigators were getting a search warrant, they had an unexpected visitor. As per the show, Michael’s wife, Tina, came to the investigators and claimed that Michael had confessed to murdering Sallie on a call with her as he was driving away from the office. Based on all the pieces of evidence and his wife’s testimony, Michael was arrested on May 20, 2008, and charged with first-degree murder of Sallie.

Where is Michael Howell Today?

Michael Howell told the investigators where he had dumped Sallie Rohrbach’s body in exchange for prosecutors taking the death penalty off the table. He pleaded guilty to 25 counts of embezzlement as well as second-degree murder in 2009 and was sentenced to a total of 35 years 6 months and 10 days in jail. As per official court records, he is presently incarcerated at Pender Correctional Institution in North Carolina. His inmate records show that his projected release date is on April 1, 2036.

Read More: Where Are Jim and Glenna Chandler Now?