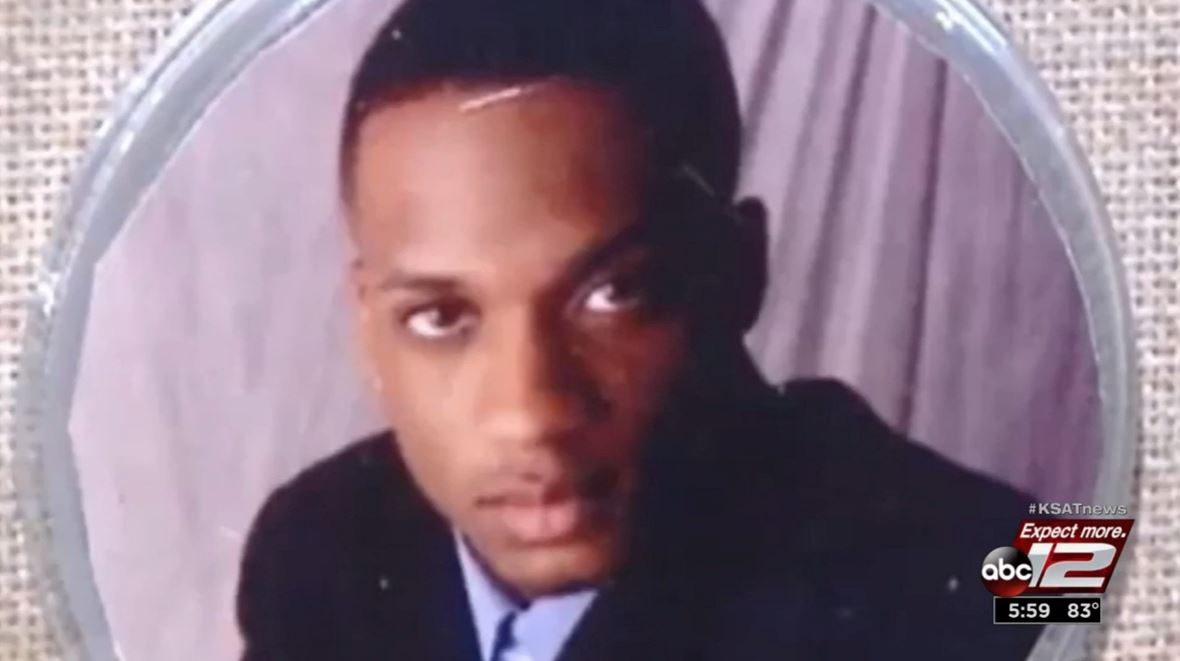 Investigation Discovery’s ‘Diabolical’ is a documentary series that explores cases where premeditation was involved. The show aims to help the viewers understand the reasoning behind the murders through the accounts of forensic psychologists and psychiatrists in addition to interviews of law enforcement. The episode ‘Evil Sister Act’ is about the planned, cruel killing of Samuel Johnson Jr. The young man lost his life as a result of a murder-for-hire plot in 2010. If you’re curious to know more about the case, we’ve got you covered.

How Did Samuel Johnson Jr. Die?

Samuel Allen Johnson Jr. used to work as a bus driver for VIA Metropolitan Transit in San Antonio, Texas. The 26-year-old had a son from a previous relationship and he was soon going to experience fatherhood again since his partner was pregnant at the time. His parents stated that the proud father had dreamt of attending law school at some point.

But unfortunately, that would never happen. In January 2010, a visitor at a cemetery in East San Antonio found the body of Samuel. He had been badly beaten and shot multiple times four days earlier. According to testimony later, he was beaten using a two-by-four and then shot nine times before the body was dumped.

The police got some credible information about a week after Samuel’s body was found. Vanessa Cameron, who was Samuel’s ex-girlfriend and the mother of his child, had been brought into the police station by her mother who at the time was a sergeant with the San Antonio Police Department. In a taped interview with a homicide detective, Vanessa had stated that she had known that Samuel was going to be killed before it happened. 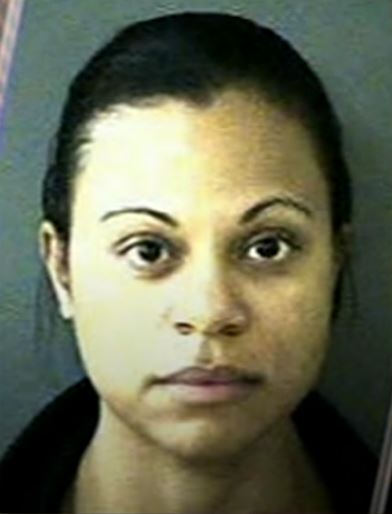 The story unraveled from there. The prosecution had stated that Vanessa had recruited her sister, Susan Sutton, Bernard Brown, who was Susan’s husband, and LaKisha Brown, Bernand’s cousin. The prosecution claimed that Vanessa was jealous of Samuel moving on and also wanted to collect a life insurance payout of $750,000 in his name, for which she was a beneficiary. As a result, she wanted the three of them to kill him.

In order to be sentenced to shorter prison terms, LaKisha Brown and Susan Sutton had entered plea agreements in turn for testifying against the other two. During Vanessa’s and Bernard’s trials, LaKisha said that Susan had asked Samuel to come home under the pretext of giving him money that Vanessa had owed him. Once there, LaKisha bashed him with a two-by-four after which he was bound and Bernard had started beating him with his fists. 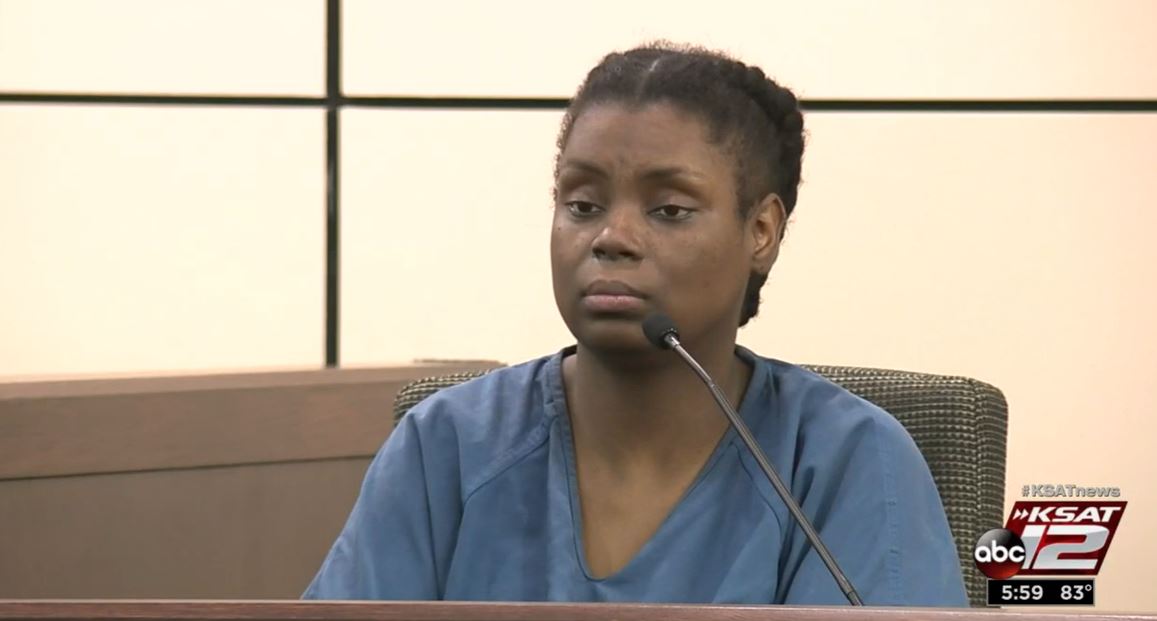 LaKisha and Bernard then put him in his car’s trunk and drove him down to a secluded location in Seguin where Bernard had allegedly shot him multiple times. They eventually dumped the body at the cemetery after which Bernard allegedly let Vanessa know through a coded message implying that the job was done. Vanessa at the time had gone to Mississippi to have an alibi.

Where is Vanessa Cameron Now?

Vanessa was found guilty of murder in 2012 and was sentenced to 70 years in prison only to have it overturned later. Vanessa had won her appeal to have a new trial because her family and supporters were not able to witness the jury selection process because of a crowded courtroom. As a result, her prior conviction was overturned. Bernard Brown was also acquitted of murder despite LaKisha’s and Susan’s testimonies. His lawyers argued that he had been framed. 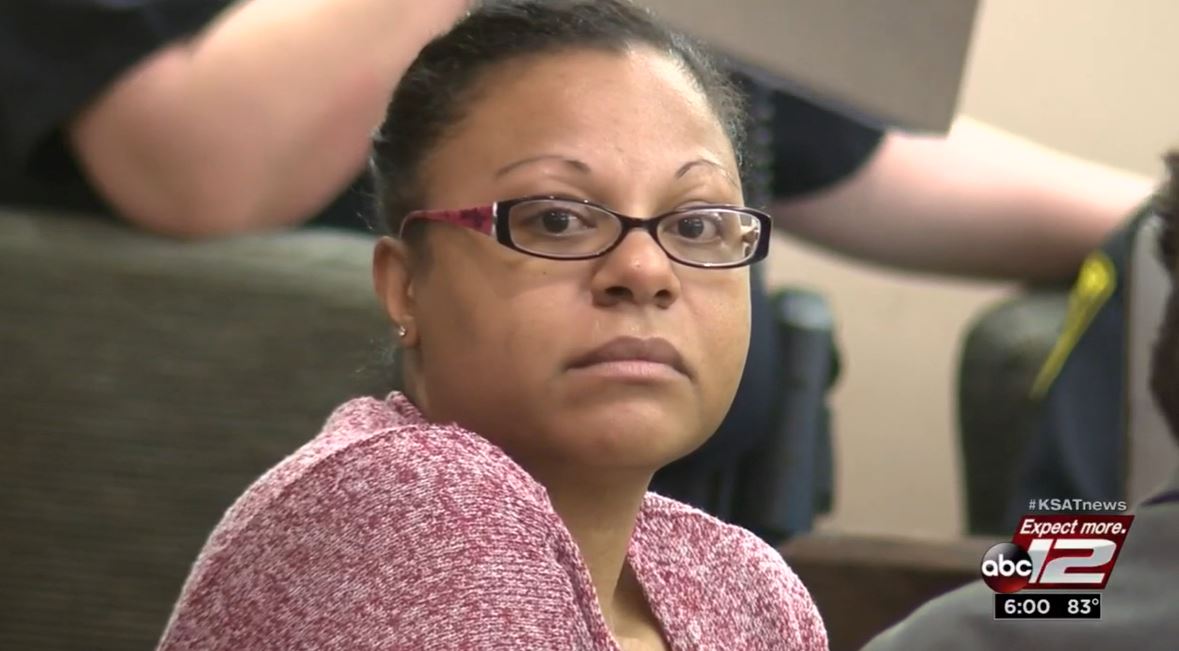 However, in March 2019, nine years after Samuel was killed, Vanessa was convicted again for his murder. This time around, she was sentenced to life in prison. “It was his wish to die,” Vanessa Cameron told jurors during the sentencing phase of the trial. “He came up with the idea and I said, “OK.”” She had also told the jurors that Samuel had been suicidal and talked about staging his own murder. Vanessa wanted to collect the insurance money and hence she had helped make it happen instead of getting him help. As per prison records, she remains incarcerated at Dr. Lane Murray Unit for women in Gatesville, Texas. She will be eligible for parole in February 2044.