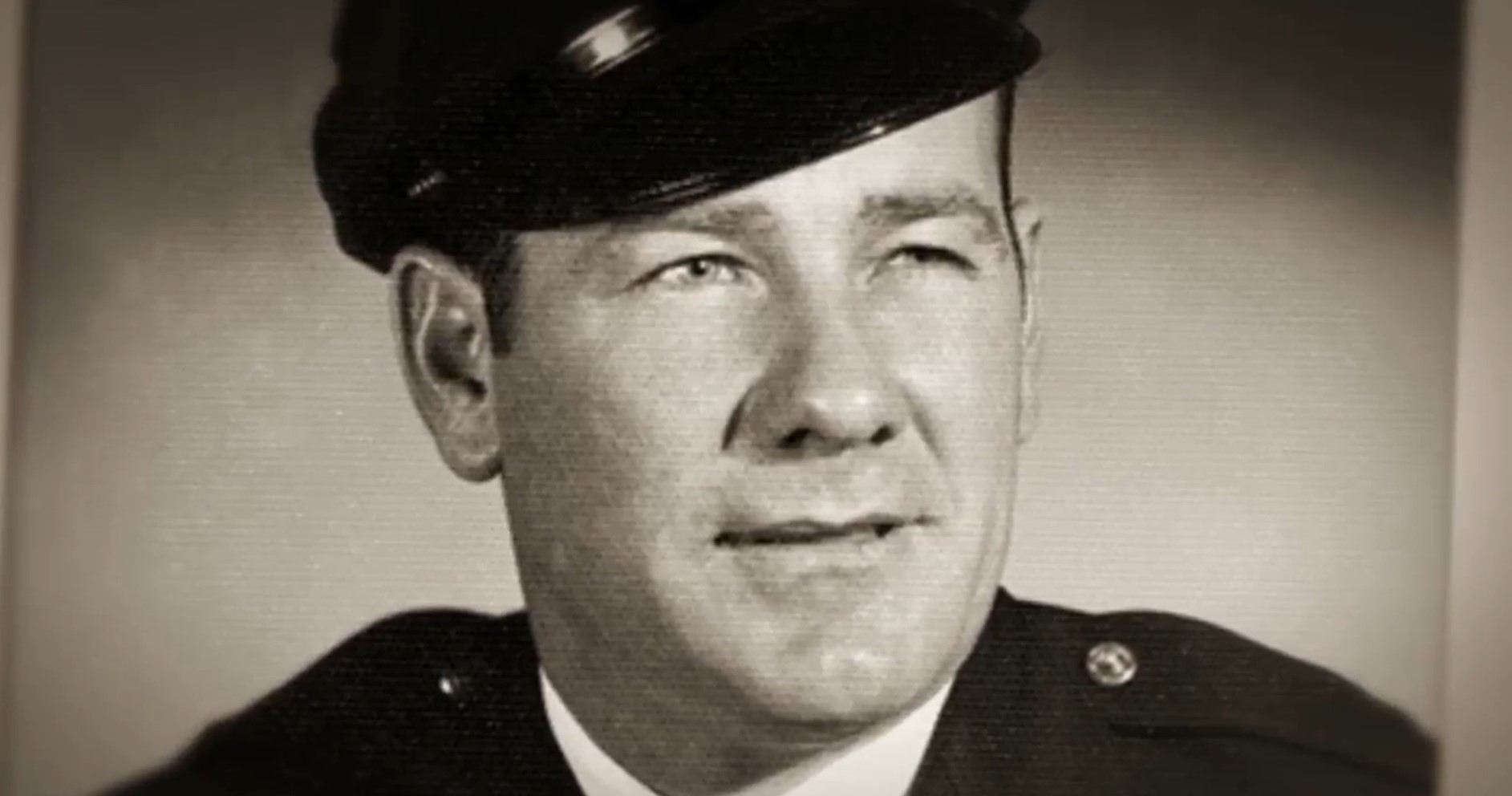 In January 1975, a detective named Samuel Milton Guy was shot in a motel by two robbers in Atlanta, Georgia. The police pulled out all stops, but it took about 25 years for law enforcement to bring them to justice. Investigation Discovery’s ‘On the Case with Paula Zahn: Officer Down’ explores the chilling case by delving into the details of the crimes, the ensuing investigation, and its aftermath, and also offering the viewpoint of those involved. If you are curious about the facts of the case, including the identity and current whereabouts of the perpetrators, here’s all you need to know!

How Did Samuel Milton Guy Die?

Born in February 1925 in Brookwood, Alabama, Samuel Milton Guy was a law enforcement officer in the Atlanta Police Department in Atlanta, Georgia. He had served in the military for over two years between 1943 and 1946. Guy was married to Francine Guy, and the two were proud parents to a son, David, and two daughters. He was a decorated officer and a well-respected member of the community. At the time of the incident, he had been working in the police department for 19 years. On January 7, 1975, Guy was moonlighting as a night security guard for a motel named Howard Johnson in Fulton County. 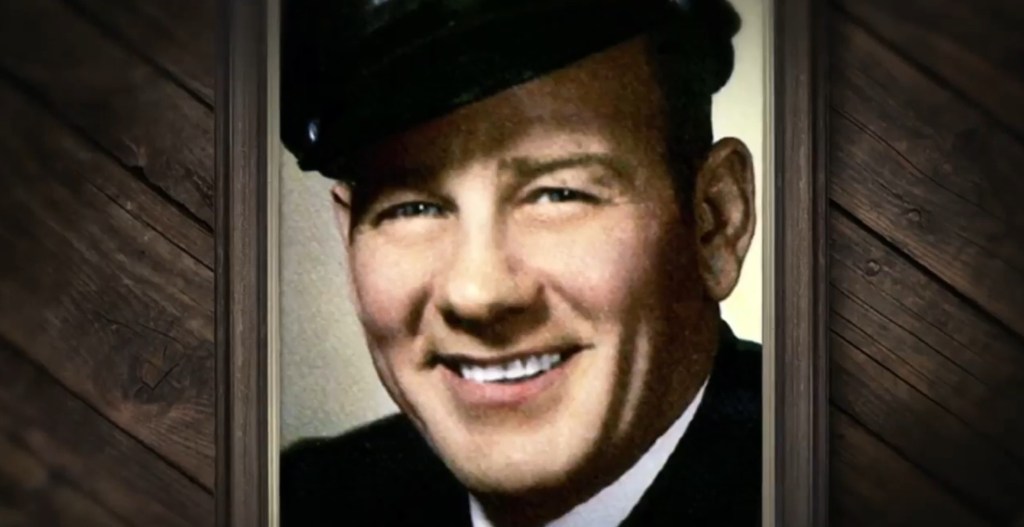 While on duty, Guy saw two men robbing the cashier and decided to confront them. However, he was shot in his shoulder and thigh by one of the armed individuals. The robbers then stole Guy’s pistol and took $275 from the cash register before fleeing the scene. The officer was rushed to the nearest hospital. Unfortunately, the bullet wound in the thigh had severed Guy’s femoral artery, leading to heavy external bleeding. His son and wife rushed to the hospital, only to learn that Guy had succumbed to his wounds.

The police immediately launched an investigation and started combing for any tips and bits of information that might help them catch the criminals. In 1975, they even secured a confession from a man named Harold Wiley. However, as per the show, the account was not considered due to Wiley’s psychological issues. The lack of evidence made the investigators believe that the killing and robbery had been committed by someone outside the city of Atlanta.

In 1982, FBI Special Agent Arthur Krinsky, a member of the fugitive squad, informed David that he received a tip from an informant that Terry Jackson and Abner Wilkinson were the men who shot Guy. They began investigating further, but David was asked to disassociate from the case due to his emotional involvement. Though David kept the pressure to keep the investigation going, even though others did not think there was enough evidence. In 1999, the case was reopened when Wilkinson’s ex-wife, Myrtle, opened up about her knowledge regarding her ex-husband’s involvement in the case.

As per reports, Myrtle shared that Wilkinson had told her about the incident just a day after Guy had passed away in 1975. Her statement came when Wilkinson fell behind in paying for child support. Thus, Wilkinson confessed to his crimes in September 1999, revealing he and Terry Jackson had decided to rob the hotel to get some money for heroin as they were addicted to the drug. Wilkinson stated he was tired of carrying the guilt of being part of the crime for many years. Thus, he agreed to turn a state witness and explained the details of the incident.

Wilkinson stated he held the clerk at gunpoint while Jackson went to the back of the lobby. He stated that it prompted Samuel Guy to start firing, and Wilkinson started to fire back as well. He then heard the sound of Jackson’s gun firing and Guy going down, saying he was hurt badly. Jackson then told Wilkinson to throw the weapon out, and the former himself took Guy’s pistol. Wilkinson’s testimony was backed up by Larry Smith, who shared that he had met Jackson on the day of the incident, and the latter told him how he had to “come down” on a security guard since Wilkinson had not done so.

Some of the prosecutors considered Smith to be a highly reliable witness since his record was quite clean. As it turns out, Smith was the one who acted as an informant in 1982 and confessed his knowledge regarding Jackson and Wilkinson’s involvement in the case. Myrtle also stated that her ex-husband’s friend “TJ” was the other man beside Wilkinson at the Howard Johnson during the shooting.

Where Are Terry Jackson and Abner Wilkinson Today?

Given his deal with the authorities, Abner Wilkinson pled guilty in court to reduced charges and testified that he and Terry Jackson killed Samuel Guy during the robbery. As per the deal, he was sentenced to 12 years in prison in 2002. However, on April 9, 2011, Abner Wilkinson reportedly passed away at the age of 75 in Atlanta. He and Myrtle were parents to four children. On the other hand, Terry Jackson was sentenced to life in July 2002 upon being found guilty of two counts of robbery and one count of malice murder.

However, Jackson filed for a new trial in August 2002, protesting that a gap of 24 years between the crime and his indictment in 1999 robbed him of due process of law. He also claimed that the trial was prejudiced against him since his witness had apparently passed away during the time between the crime and the trial. He amended the motion in April 2003, but the appeal was rejected in June. As per reports, all his subsequent appeals have been rejected. As of today, Terry Jackson is likely serving his sentence in a correctional facility in Atlanta.