Sandra Maloney Murder: How Did She Die? Who Killed Her? 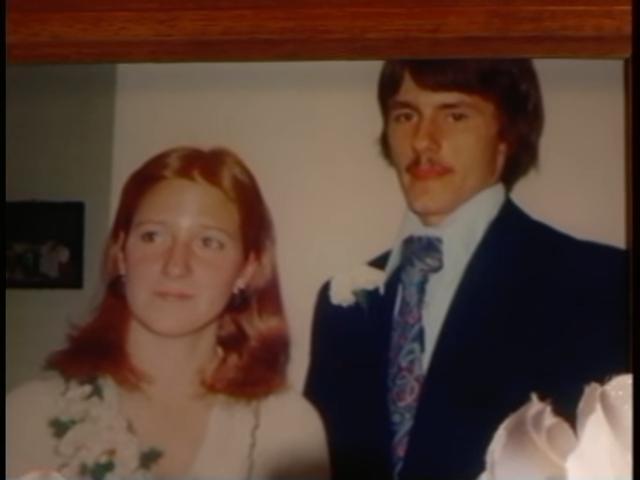 Investigation Discovery’s ’48 Hours: A Question of Murder’ follows the bizarre case of the death of Sandra Maloney in Madison, Wisconsin, in February 1998. The investigators charged her estranged husband, John Maloney, with the crime but experts and others believed John might be innocent of the murder. The episode tries to present all the facts from both sides to help the viewers understand what might have actually happened on that day. If you’re interested in learning more about the case, we’ve got you covered. Let’s find out!

How Did Sandra Maloney Die?

Sandra J. (Cator) Maloney was born on July 30, 1957, in Madison in Dane County, Wisconsin, to Romana “Lola” Beale and the late Lavern Cator. During the 1970s, she moved to Green Bay to attend Preble High School. It was there she met her future husband, John Maloney, and they got married in 1978 at St. Bernards Catholic Church after Sandra graduated in 1976. The couple had three boys – Matt, Aaron, and Sean. Those who knew Sandra described her as a kind and warmhearted individual who would go out of her way to help others.

John reminisced how the first seven years of their marriage were pure bliss, as Sandra worked as a secretary while he finished a 2-year program in criminal justice and joined the police. Often described as a “Kool-Aid mom,” Sandra’s world revolved around her children. She also volunteered at various school activities wherein her children participated. A compassionate and loving mother, she also used to look after all the children on the block.

However, everything changed in the 1990s when Sandra woke up with a stiff neck. As per reports, Sandra began to fear she had multiple sclerosis, contrary to the opinion of a specialist and got addicted to anti-anxiety medication, Klonopin. Over the course of the following years, she allegedly started abusing medication and alcohol, frequenting rehabs and mental hospitals, and getting involved in car accidents. By late 1997, John had moved out and filed for a divorce and the custody of their three sons. He was dating an IRS agent named Tracy Hellenbrand.

As John was attending a hearing of the custody battle across the town on the morning of February 11, 1998, Lola dropped in Green Bay to check up on her daughter. Initially surprised to see so much smoke inside, Lola kept on calling her daughter until she stumbled upon Sandra’s charred body on the burnt sofa in the living room. The autopsy report stated that her lungs did not contain a lethal amount of carbon monoxide, usually seen in victims dying from smoke, and the medical examiner had ruled her death as “probable manual strangulation” based on some wounds around her neck.

The initial responders from the Green Bay Fire Department and Brown County Arson Task Force dismissed the case as an accidental fire caused by the negligent way of smoking cigarettes. The investigators used Luminol to locate blood on the floors of the laundry room and bathroom as well as on the coffee table. They also found bloody rags in a nearby trash can, as well as a blood-soaked woman tee in the laundry hamper. A bloody fingerprint was also found on the basement shower door that turned out to be of Jody Pawlak, Sandra’s best friend. 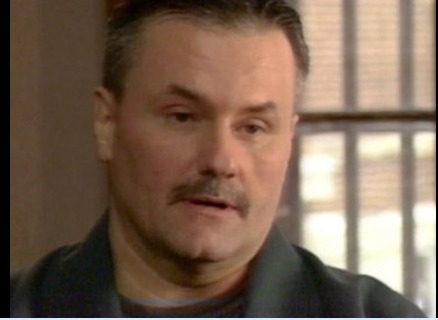 The investigators had also found multiple crossed-out suicide notes, a telephone cord tied like a noose to the basement ceiling pipe, and VCRs stacked on the coffee table just underneath the noose. Toxicology reports showed that Sandra had an abnormally high blood alcohol level. According to multiple arson experts, forensic analysts, and John’s defense counsel, Sandra had tried to take her life that night, but the noose broke, and she smashed her head, thus accounting for all the blood.

It was theorized that when Jody came to check up on Sandra as usual, she helped her to the bedroom and left her there with the cigarettes. An intoxicated Sandra accidentally set the house on fire, as per the opinion of the experts. However, the investigation was handed over to the Wisconsin Department of Justice (WDJ) to avoid any conflict of interest with John being an officer of the Green Bay Police Department.

Special Agent Gregory J. Eggum of WDJ allegedly had tunnel vision that fixated on John as a suspect, given his rocky relationship with Sandra. While he had no physical evidence that tied John to the crime scene, he decided to use John’s girlfriend, Tracy Hellenbrand, to get John. Tracy was an investigator for the Internal Revenue Service and permitted investigators to record her and John while she tried to get him to confess. Based on several such encounters, the prosecution and the investigators accumulated enough incriminating evidence to charge John with the first-degree murder of his wife.

In February 1999, John was convicted of the crime. He was sentenced to life in prison in April 1999, with the earliest eligibility for parole earmarked in 2024. However, Truth in Justice, a Virginia-based group for alleged innocent convicts, took up John’s case and decided to fight it out. They had raised several questions and evidence that they claim to prove John’s innocence.