How Did Sarah Goode Die? 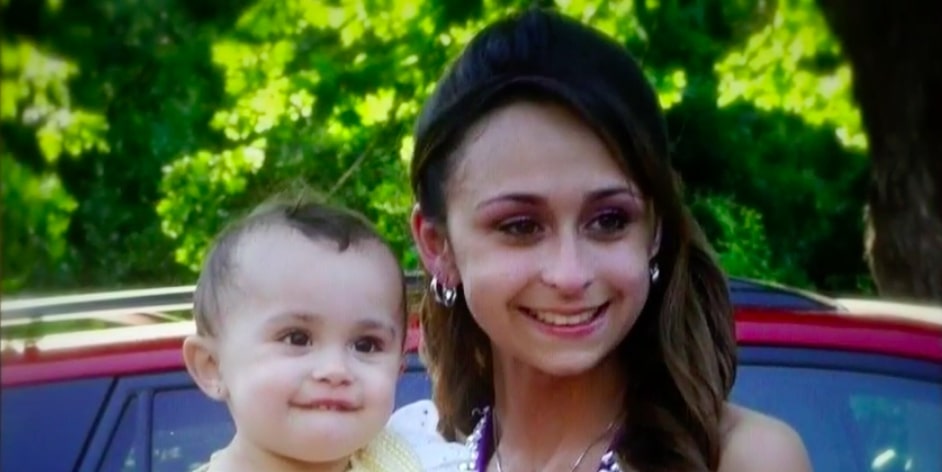 Crimes of passion have always baffled the general public, but what remains unknown is the motive of a youth murdering someone based on rejection. While this can breed feelings of hostility, it is a few who take it to the heights of criminal activity. That is precisely what is believed to have happened in the murder case of Sarah Goode’s murder.

Sarah P. Goode was a medical technician from Long Island. She had gone for a party with her friends in June 2014 but failed to return home the next day. She had left her four-year-old daughter with her parents while she had gone out with her friends. Her parents, who didn’t see her for her nephew’s birthday party the next day, suspected that something could have happened. Thus, they filed a missing person’s complaint. Two days after Goode went missing, they found her car almost a mile away from her house.

The police were able to locate a bloody handprint and several bloodstains from within the car. After this discovery, there was a search party authorized to find Goode. Ultimately, they found her body in the nearby wooded area. The partially decomposed body was found naked from below the waist, hinting at the fact that she could have been sexually assaulted. This was confirmed in the autopsy report, which revealed that she had been brutally raped and stabbed over 40 times.

The following month, Dante Taylor was arrested for the murder. He was 19 years old at the time and was a former Marine from Mastic. He had met Goode at a party. The incriminating evidence against him was the bloody handprint, and the text messages between the two, the night she went missing.

However, Taylor was released when it was learned that police had extracted his fingerprints, DNA, and other pieces of evidence without probable cause. In addition to this, they had questioned him without reading him his rights. Following his release, he was arrested again but for other charges that were not related to Goode’s murder.

Dante Taylor was eventually tried in court for the murder of Goode. The trial came across as a challenging one, with all of Goode’s family present at court. Prosecutor Albertson created a probable narrative of what happened through all the evidence that the DA had. She stated that upon being refused by Goode, Taylor had resorted to revenge by brutally raping her and then beating her with a metal object over 40 times. She further stated that the act committed was so gruesome that the object was found embedded in Goode’s skull. Goode’s family grew visibly agitated during the trial, leading up to her brother-in-law having to be forcibly removed from the courtroom.

Thus, it was argued that Taylor had raped and killed Goode before tossing her body in the woods. However, the prosecution was accused of withholding evidence from the defense team, especially certain leads that led to some other suspects. The police were also accused of deleting a message from Goode’s ex-boyfriend, she had dated for two years. Regardless of all this, Taylor was found guilty by the court. He was then charged with both counts of first and second-degree murder, along with first-degree rape. Taylor received a life sentence without parole eligibility.

In 2017, Taylor was found dead in his prison cell at Wende Correctional Facility in Buffalo, New York. He is alleged to have committed suicide. Recently, his family has filed a case against the authorities in an attempt to sue them over the death of Taylor. They stated that he was beaten up in prison, just hours before he killed himself. This comes with the additional accusation that there were several warning signs that hinted at the fact that he had suicidal tendencies. (Feature Image Credit: NBCNews.com)