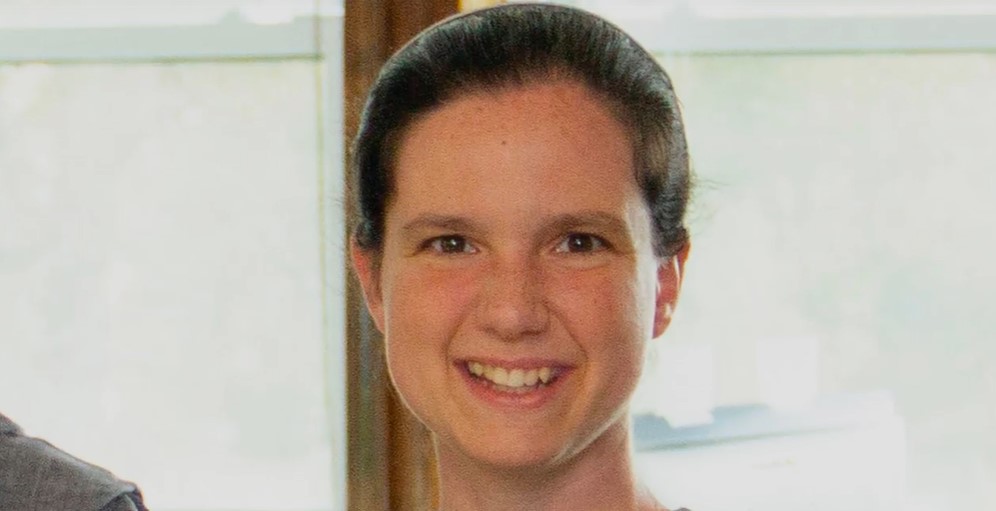 In January 2020, Sasha Krause, who lived in a Mennonite compound in Farmington, New Mexico, suddenly disappeared one evening while running an errand. It was weeks until her remains were found hundreds of miles away, leaving the authorities with a complex inquiry. Investigation Discovery’s ‘People Magazine Investigates: The Grudge’ delves into what happened to Sasha and how she ended up outside Flagstaff, Arizona. So, let’s find out more about the case, shall we?

How Did Sasha Krause Die?

Sasha Krause was one of six siblings and was originally from Texas. She was described as a spiritual woman who was close to her family. The 27-year-old loved to read and write. In 2018, she moved to a Mennonite community in Farmington. There, Sasha worked at a publishing house and taught Sunday school. She had been living on the compound for about 18 months when tragedy struck her. On January 18, 2020, Sasha swung by the church at around 7 pm to pick up some books for an upcoming Sunday school class.

However, Sasha never returned to her room. As per the show, Sasha’s roommate noticed she wasn’t there and alerted the church elders, who eventually called the authorities. It wasn’t until February 21, 2020, that a camper found her dead body while looking for firewood outside Flagstaff. The remains were found in a forest clearing, and Sasha’s hands had been bound with duct tape. An autopsy revealed that she had been shot in the head with a .22-caliber weapon and suffered blunt force trauma.

The authorities noted that Sasha’s car was still at the church, and her purse was in her room. The only thing she had taken with her was her cellphone. As per the show, the autopsy didn’t reveal any signs of sexual assault, and no foreign biological evidence was found. With little to go on, the police turned to cellphone data to figure out where Sasha could have gone after disappearing from the church. 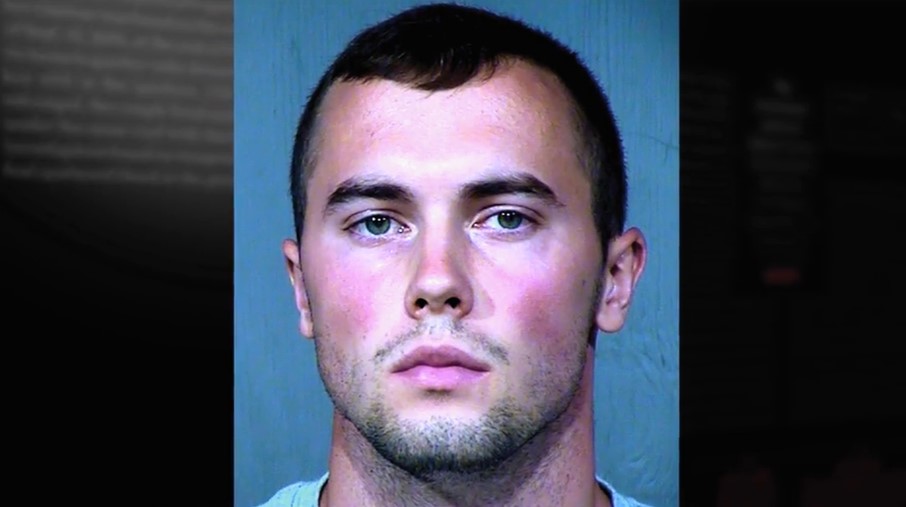 It was mentioned on the show that Sasha’s phone was in the vicinity of the church before pinging at a location 60 miles away at around 8:58 pm. Then, her phone was known to have been where her body was eventually found. So, the police decided to find any other cellphones that were in all those locations at roughly the same time. This led them to Mark Gooch, then a mechanic with the US Air Force stationed at Luke Air Force Base in Phoenix, Arizona.

Mark had also grown up in a Mennonite community but in Wisconsin. However, he left for the military after rejecting the religion. Mark had a complicated past and had been suspected of burglaries back in Wisconsin when he was younger. Furthermore, as per the show, he stole things and vandalized property back then. Cellphone data showed that Mark left the base on January 18, 2020, and drove about 400 miles to New Mexico. His phone also showed up at the area where Sasha’s body was found; Mark was there at around 1 am on January 19, 2020, before returning there a couple of days later.

When questioned, Mark admitted to traveling to New Mexico but said he wanted to visit the Mennonite church. However, text messages between him and his brothers showed he was bitter about the religion. According to Samuel, one of the brothers, Mark held a grudge against the Mennonite community. In the days leading up to Sasha’s disappearance, Mark had been surveilling the community in New Mexico.

Where is Mark Gooch Today?

Ultimately, the prosecution felt that Mark Gooch killed Sasha Krause because of his contempt for Mennonites. As per the show, a search of his car led to the discovery of binoculars and gloves. Later, one of Mark’s friends called the police, saying he was holding a gun for the airman. It turned out to be a .22-caliber rifle.

In October 2021, Mark was convicted of first-degree murder, kidnapping, and theft. A few months later, Mark, then 22, was sentenced to life in prison without the possibility of parole for the murder and a consecutive term of five years for the kidnapping. Prison records indicate that Mark remains incarcerated at Arizona State Prison Complex Eyman – Browning Unit in Florence, Arizona.