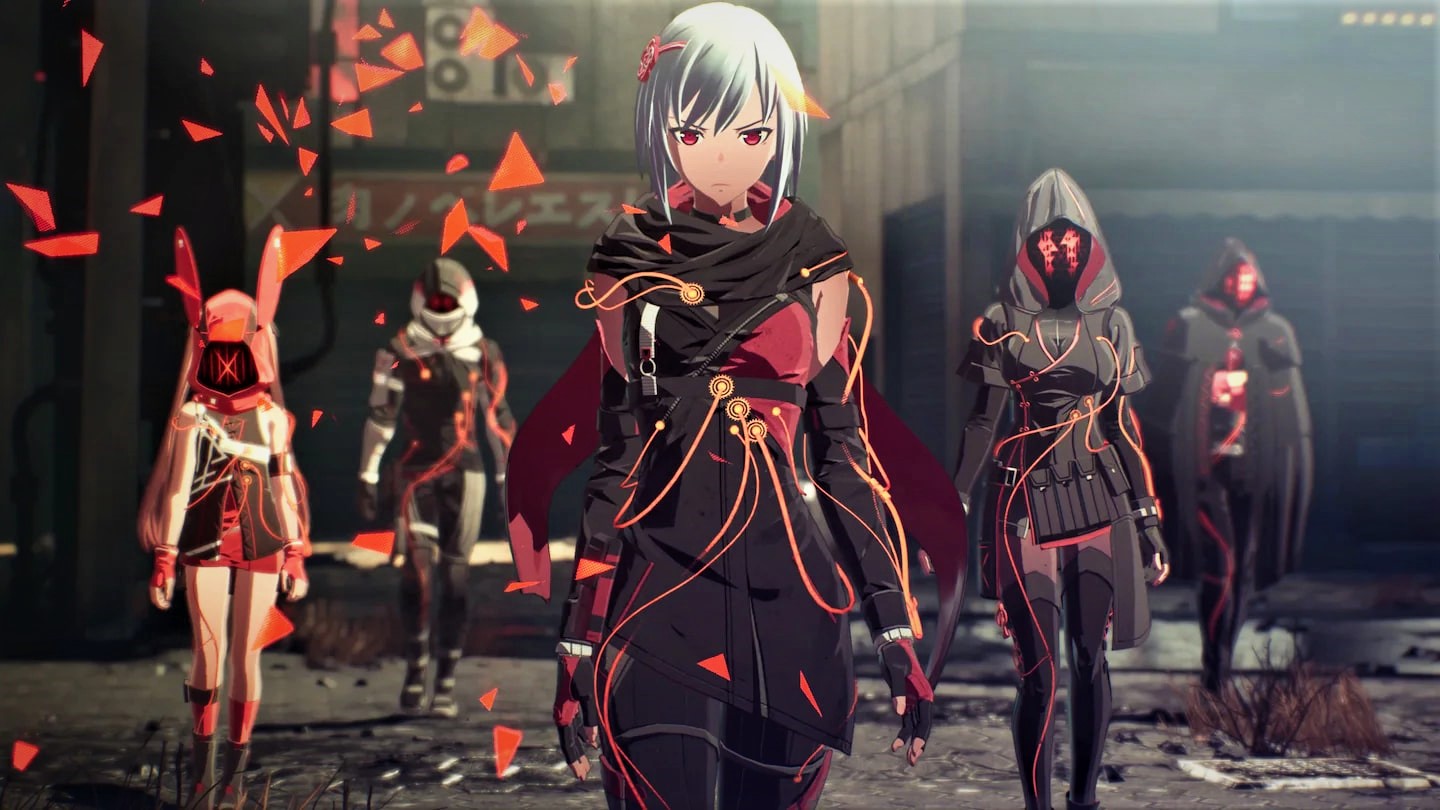 An adaptation of the role-playing game of the same name developed by Bandai Namco Studios and Tose, ‘Scarlet Nexus’ is a science-fiction action anime. The show is set in an alternate reality in which humanity has made incredible progress and has built a technologically advanced civilization based on a strange substance found in the human brain. Although they have lived a relatively peaceful life, everything changes when brain-eating monsters called Others begin to attack them. In order to counter the existential threat they pose, the Others Suppression Force or OSF is formed, but soon some members learn unspeakable truths that change their entire outlook of the world that they inhabit.

The mindboggling animation and impressive fight scenes of the series garnered a small but very passionate fanbase. After the conclusion of its first season, they now wonder whether they will see their favorite characters again or not. In case you find yourself thinking the same, we have got you covered.

‘Scarlet Nexus’ season 1 premiered on July 1, 2021, and concluded its long run a few months later on December 23, 2021. The debut installment comprises 26 episodes, each with a runtime of about 24 minutes. Hiroyuki Nishimura served as the primary director of the science fiction anime, with Youichi Katou, Toshizo Nemoto, and Akiko Inoue overseeing the scripts.

Sunrise or any other companies involved with the production of the debut season of the series has not officially commented anything about the show’s future. Since the anime is an adaptation of a popular action role-playing game of the same name, the show’s renewal depends entirely on the season 1 finale and the overall reception of the show both domestically and internationally.

As far as the former factor is concerned, the last episode of the first installment does leave a few hints about the possible storylines that creators can fall back on in case they decide to renew the show. By the time the debut season concludes, Kasane has decided to go to the Others infested moon which she plans to secure for human endeavors. 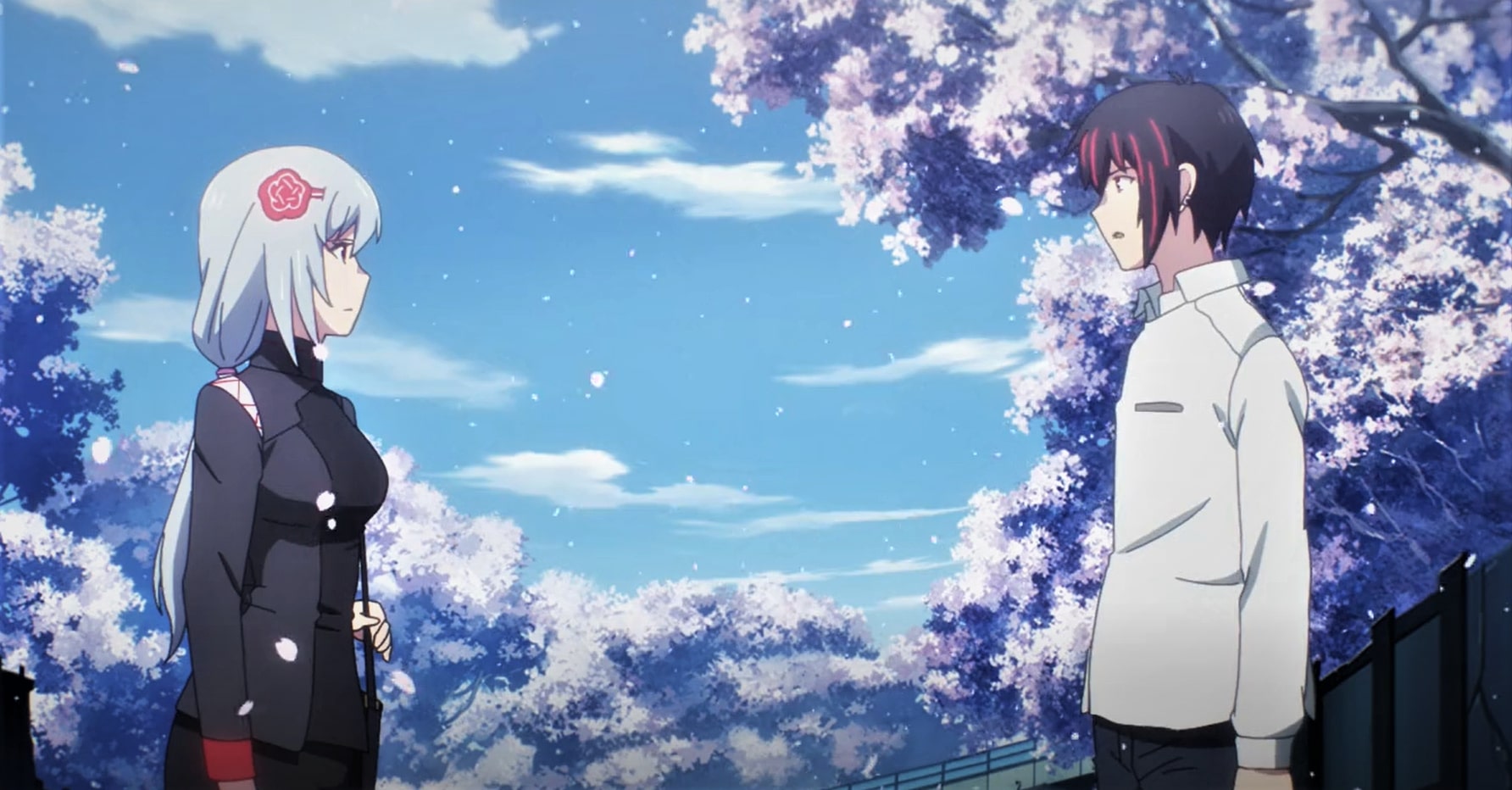 While this may look like a promising sign but unfortunately, other than that, almost all factors do not point in favor of the show’s renewal. ‘Scarlet Nexus’ has a poor rating and a very small fanbase. However, as the popularity of the game grows, there is still a chance that the anime will return for one more installment. However, the wait is going to be a long one for that to happen. Therefore, we can presume that ‘Scarlet Nexus’ season 2 will release no sooner than 2024.

Scarlet Nexus Season 2 Plot: What It Can Be About?

In the season 1 finale, in order to fix the final entanglement so that the Kunad Gate is finally closed, Karen uses the powers of the red strings to erase himself from history. Although the gate closes, Alice is resurrected as a butterfly effect of Karen’s sacrifice. Slowly, in just a few days, everyone forgets Karen and the fact that Alice was dead until Karen changes the past.

Only Kasane and Yuito remember everything that had transpired before the Kunad Gate was closed for good, and the world was saved. When the duo meets a few days after the incident, they share their future plans. While Kasane expresses her desire to go to the moon, Yuito reveals that he will go to college and become a politician. With their future in their hands, the duo set out to build a better world.

In season 2, the story may focus entirely on Kasane, who is determined to visit the moon and work there for the greater good. Unfortunately, there is a good chance that it is infested by Others, and it would be interesting to see how she and her allies secure the Earth’s only natural satellite for human use.