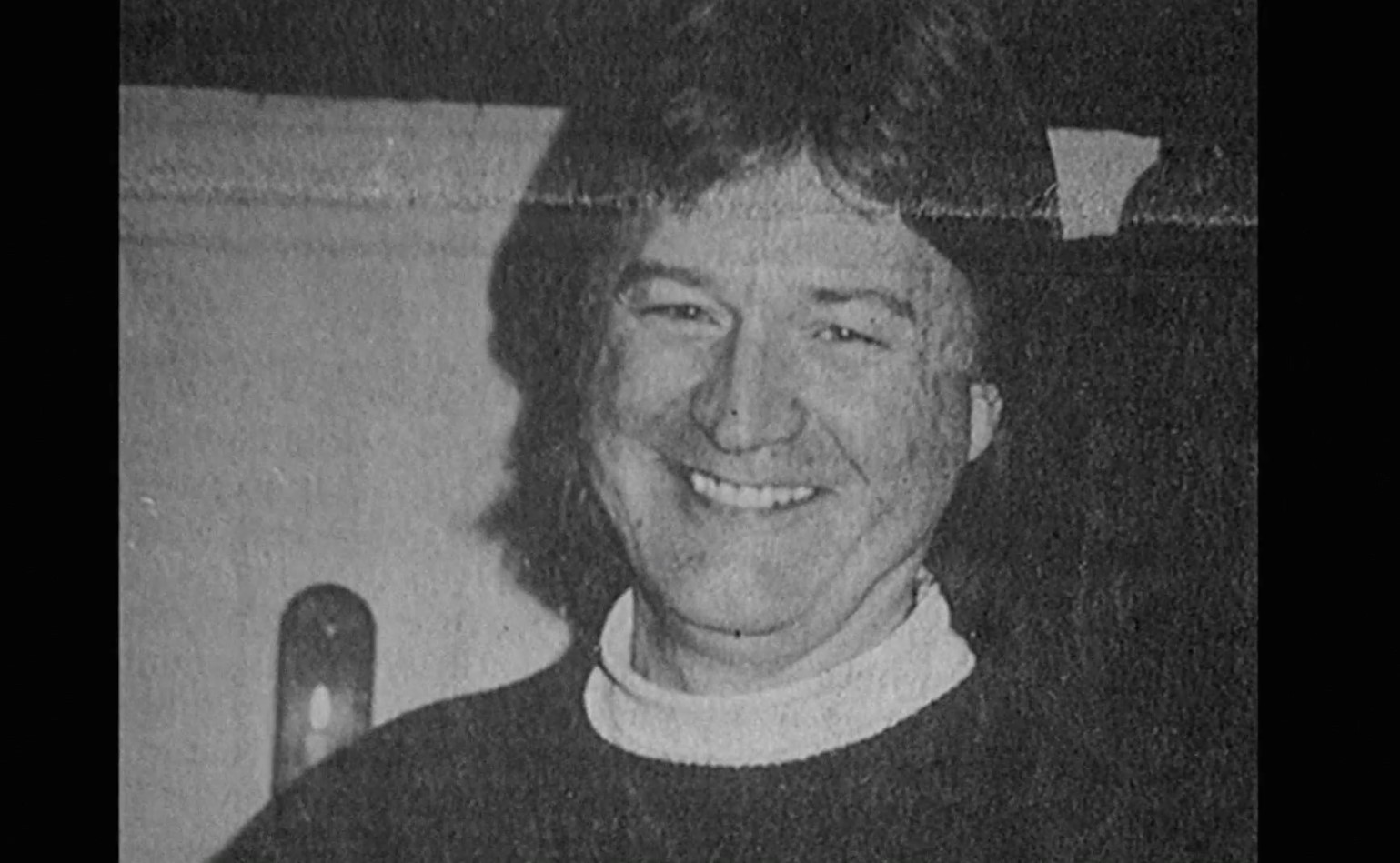 When Scott Dell was found dead on the floor of his children’s room in his Killaloe, Ontario, house, people suspected that he had passed away due to cancer. Surprisingly, a full glass of wine and a half-empty bottle was also located close to him. Investigation Discovery’s ‘The Case That Haunts Me: Permission to Die’ chronicles Scott’s death and shows how an autopsy finally classified the incident as a homicide. Let’s delve into the details of this horrifying case and find out where Scott’s killer is at present, shall we?

How Did Scott Dell Die?

Described as a deeply caring man, Scott Dell was quite popular in his neighborhood. He married Cherryle Dell in 1988 before moving to the village of Killaloe, and the couple even shared three children. On top of it, the show stated that they also gave shelter to foster children to help with their income. Employed as a social worker, Scott had a good reputation in the society, and people considered him to be kind and generous. Unfortunately, according to the show, his wife soon filed for divorce, and Scott even lost custody of his children in the process.

However, he was diagnosed with cancer in 1994, following which Cherryle decided to cancel divorce proceedings, although they kept residing separately. On December 29, 1995, a friend decided to call on Scott and found him collapsed on the floor of his children’s room. The authorities were immediately alerted, and first responders arrived to declare Scott dead. Surprisingly, the victim was lying in his own vomit, which indicated poisoning, but authorities believed he had passed away due to cancer.

Moreover, the police also noticed a half-empty bottle of wine and an almost filled-up glass near the victim. Upon receiving the news of Scott’s death, Cherryle appeared extremely distraught and seemed to be in a hurry to get him cremated. However, the urgency raised suspicion, and once examiners performed an autopsy on Scott’s body, he was found to have traces of antifreeze in his system. The wine also tested positive for antifreeze, and the police knew they had a homicide on their hands.

The initial investigation into Scott’s death was relatively slow as the police had zero leads to base their case on. Moreover, according to the show, once officers questioned Cherryle, she claimed that Scott had died by suicide. Although Scott’s family refused to believe the theory, law enforcement considered it plausible as Scott was quite sad since he got separated from his wife. On the other hand, months before the murder, Cherryle began dating Nancy Fillmore, which added to Scott’s worries. 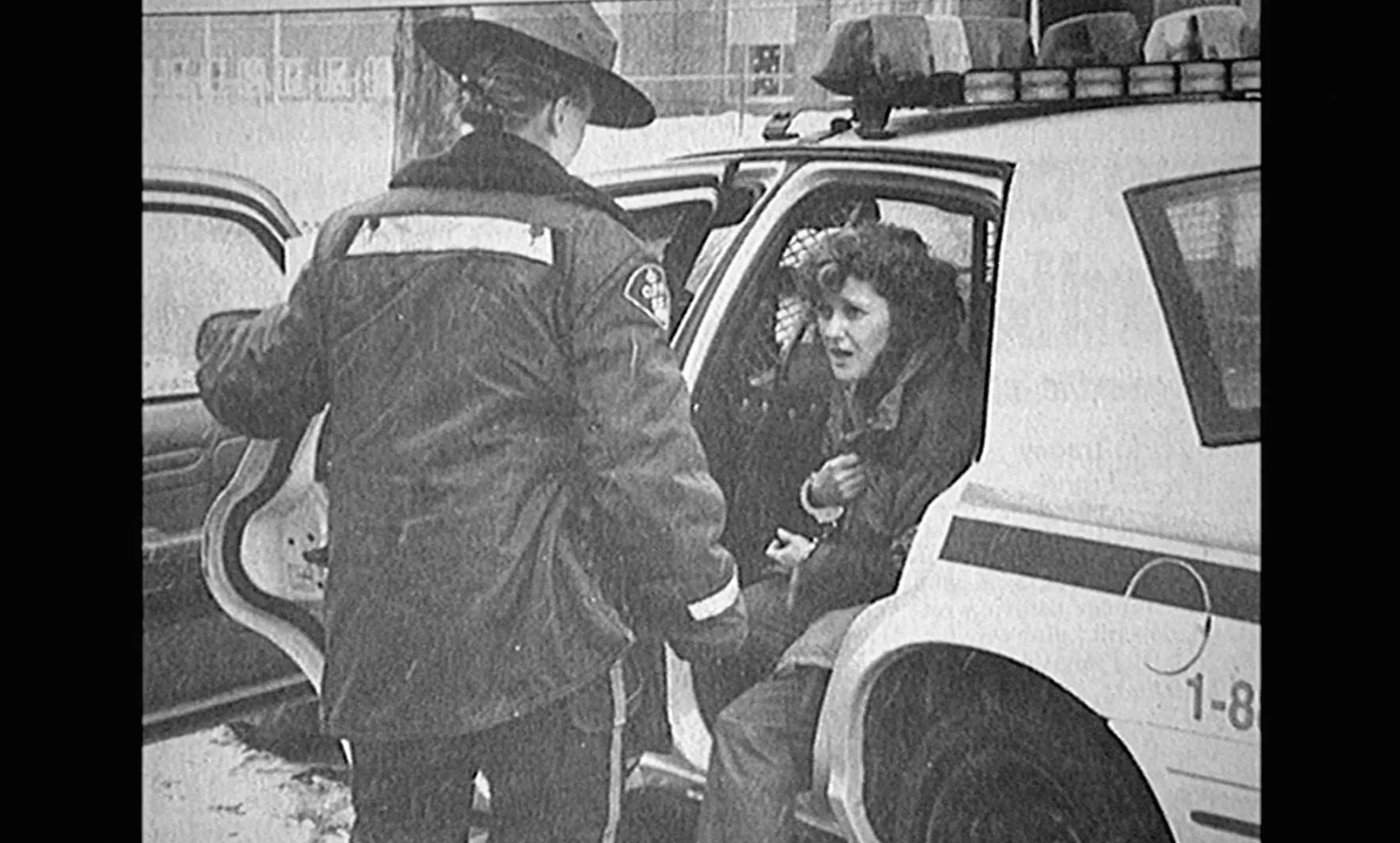 However, about two years after Scott’s death, the case completely turned on its head when Nancy approached law enforcement officers and alleged that Cherryle was responsible for murdering Scott. Nancy claimed that Cherryle had gone over to Scott’s house with a bottle of wine laced with antifreeze and, after coming back home, stayed on the phone with her husband all night urging him to drink the wine. Nancy further confessed to witnessing her partner mix the wine and antifreeze, giving the police enough evidence for an arrest warrant. However, before they could arrest Cherryle, a sudden fire set Nancy’s home ablaze, killing her in the process.

Authorities were certain that the fire was planned and thus began canvassing the neighborhood in search of suspects. Ultimately, they came across Brent Crawford, who was spotted in the vicinity of Nancy’s house before the fire. Once put under tough interrogation, Crawford caved in and confessed to breaking in and setting Nancy’s house on fire under Cherryle’s orders. On the other hand, the police even got to know that before Scott’s death, Cherryle had approached her veterinarian and poison control to learn more about antifreeze’s effect on the human body. Thus, with concrete evidence linking the suspect to the crime, the police were finally able to arrest Cherryle and charge her with murder.

Where Is Cherryle Dell Now?

Once produced in court for Scott’s murder, Cherryle pled not guilty but was ultimately convicted of first-degree murder. As a result, she was sentenced to 25 years to life in prison. Moreover, when standing trial for Nancy Fillmore’s murder, Cherryle was found guilty of first-degree murder for a second time, along with intimidation of a witness charge. However, Canadian law does not support two life sentences, and hence, she was sentenced to five years in prison after her second trial. In 2016, Cherryle filed a petition to have her compulsory sentence reduced in order to get parole early, but the judge refused to grant her wish. Thus, Cherryle Dell is still spending her days behind bars at a Canadian prison.