What is Sea Fever Based on? 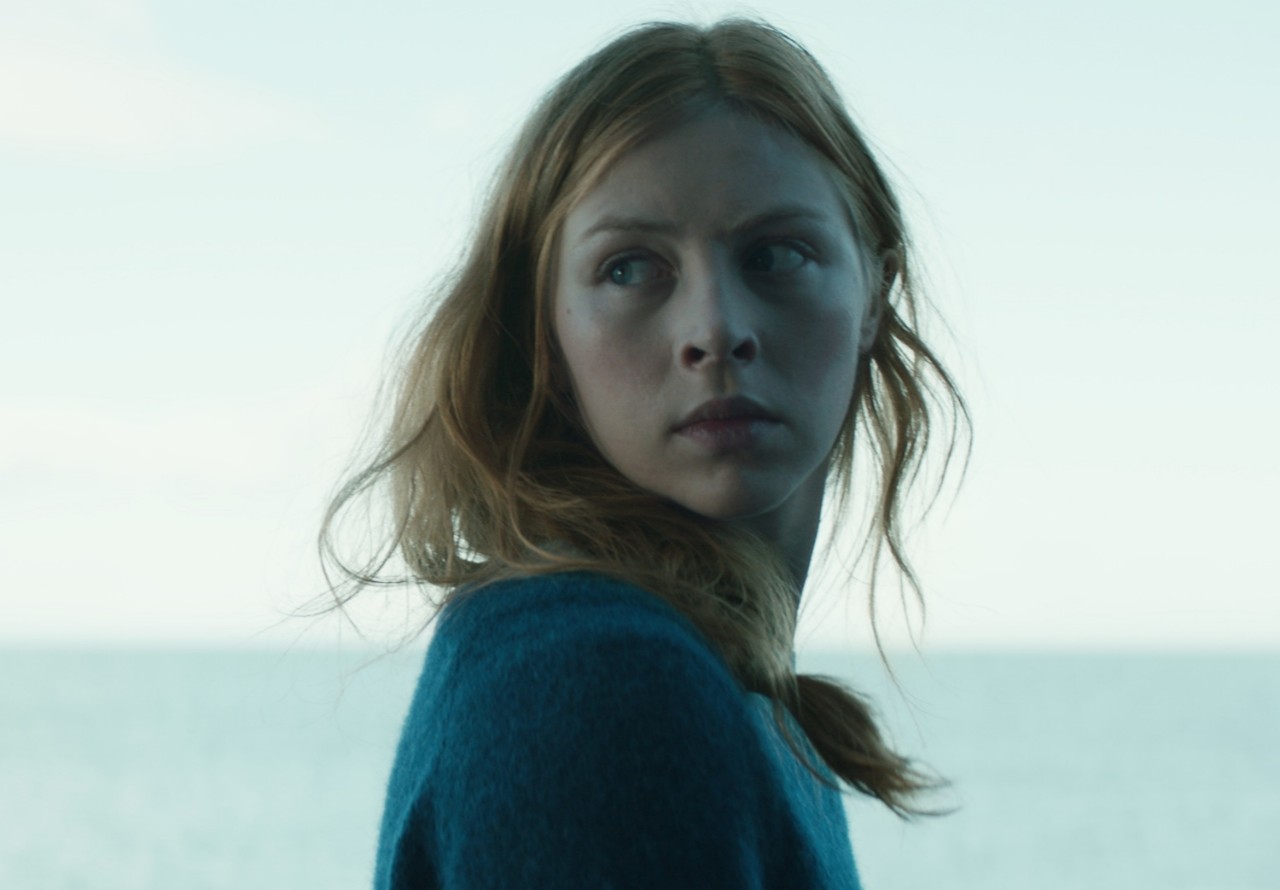 ‘Sea Fever’ follows the story of a crew who find themselves in the middle of the ocean, battling a mysterious sea creature who is killing them by infecting them. The film creates an atmosphere of intrigue, giving us a glimpse into the workings of human nature in the time of a catastrophe. What makes the film even more engaging is that it touches upon a subject that is relevant to every person on this planet right now. How does the film catch that nerve? Does it draw inspiration from true events? Here’s the answer.

Is Sea Fever Based on a True Story?

No, ‘Sea Fever’ is not based on a true story. It is a sci-fi thriller written and directed by Neasa Hardiman. She had been a fan of psychological thrillers and sci-fi for a long time, and for her debut film, she wanted to explore an idea that treads along similar lines but with much more substance.

Another thing that interested her was the fairy tale stories and the myths that she had heard as a child. The Irish lore of the sea-creatures that had been told to her captivated her, and she was aware of the superstitions ingrained in her culture. She wanted to expand the grounds of these ideas, bringing them together under one umbrella and seeing how they would meld with each other.

She wanted to make a science film that was not outlandish. She didn’t want the usual aliens and space fights, or anything like that. She wanted to combine the curiosity of science with the mysticism of myths and lore to create a story that gave the audience enough food for thought.

Is the Parasite in Sea Fever Based on COVID-19?

Interestingly, ‘Sea Fever’ engages the audience in a discussion that is highly relevant to the times of coronavirus. This makes us wonder if Hardiman chalked out this story when the cases had started coming in. Was she inspired by the current pandemic to tell this story? No. In fact, she had been playing with this idea for a while and received the funding to go forward with the film in 2017.

The idea of discussing quarantine was to portray the motivations of various characters. She wanted to present the different ways in which people think during such a time, emphasizing that she did not want to make a villain out of anyone. Every character had a reason for their actions, and all of these reasons were understandable. What she didn’t anticipate was how everyone in the world would be posed with the same dilemma of quarantine and their responsibility to save the world.

Read More: Most Mind-Bending Movies Ever Made