Seth Reece: Everything We Know 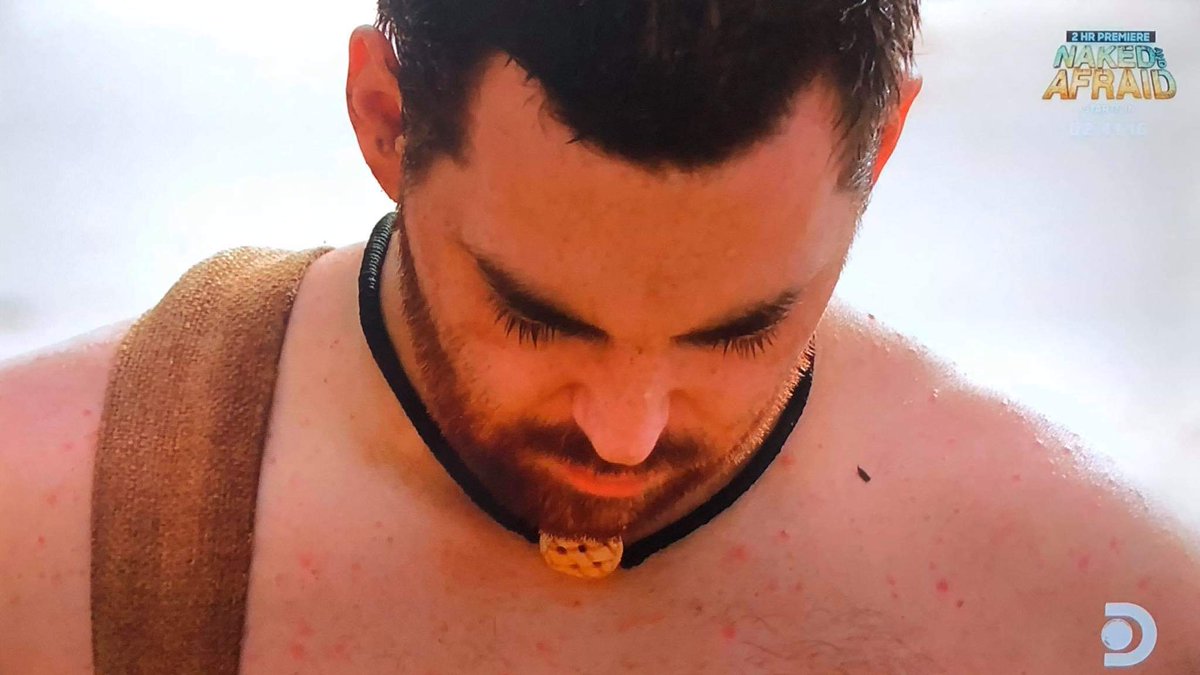 “There are no obstacles to my ambition, only the obstacles of my goals that drive my ambition” — well, this is the self-written favorite quote of Seth Reece, one of the stars who appear in the sixth outing of ‘Naked and Afraid XL’. He had also appeared in ‘Naked and Afraid’ in one of its previous editions and managed to impress fans with his survival skills. Now, if you want to know more about him, scroll down below!

Seth Reece: Where is He From?

Seth’s hometown is Geneva, NY, but currently, he resides in Shortsville, New York. Sporting a beard and a masculine physique, he is an adventurer at heart. He loves fishing and shooting and his Insta handle is packed with posts about his two favorite activities. Check out a couple of his images below: 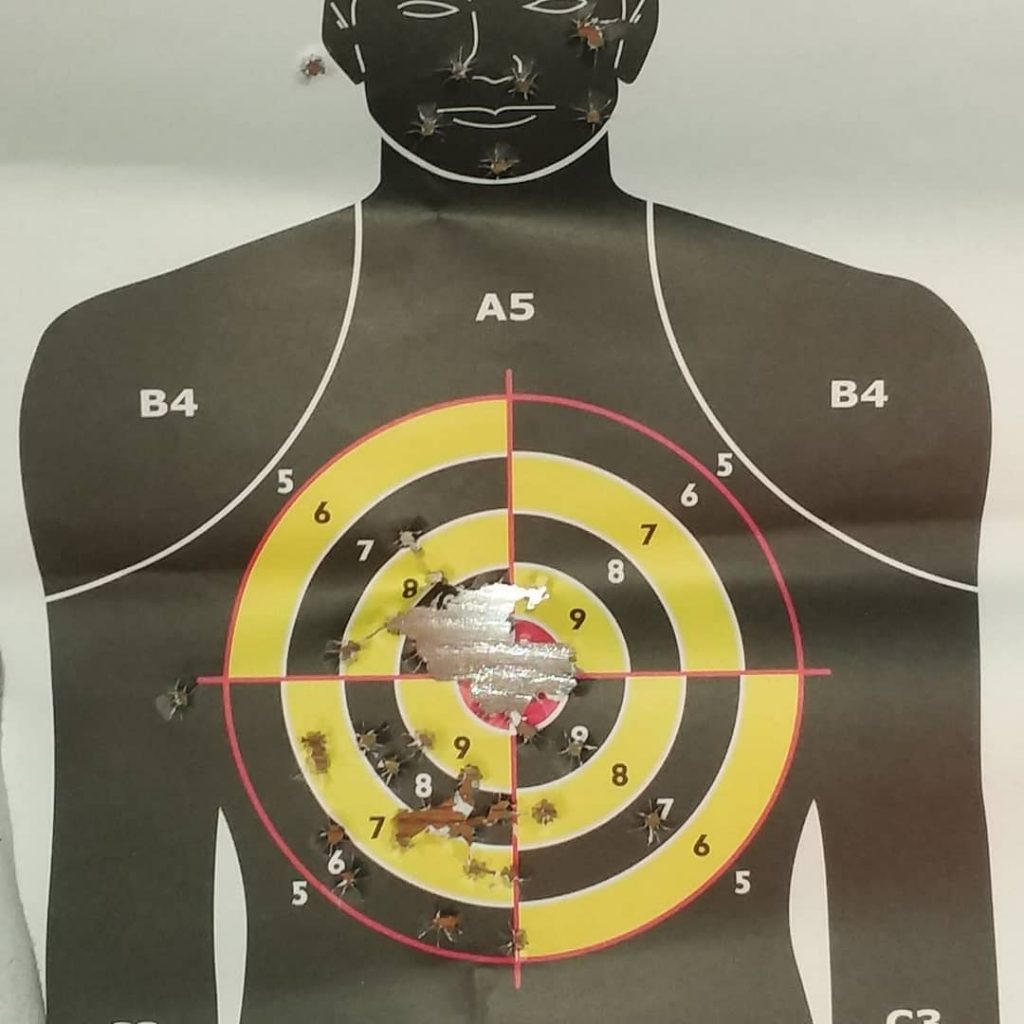 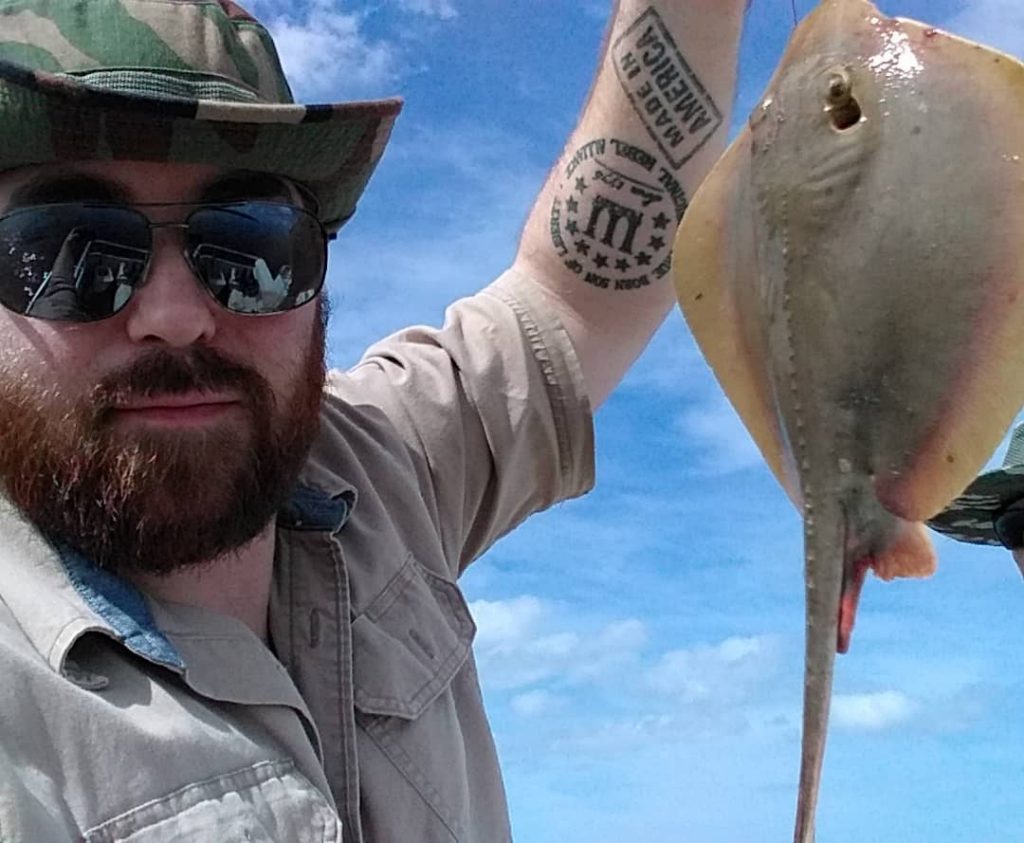 On the personal front, Seth shares a close bond with his mum, which is evident from his Mother’s Day post where he describes how he was suffering from multiple infections after his ordeal in Panama. He was diagnosed with viruses that were contagious or deadly. And still, his mum made it a point to visit her son wearing protective gear. You can check out the post below:

Seth Reece is a professional adventurer, survivalist, and hunter. Apparently in his late 30s, he also has his own outdoor page and brand, called American Backwoods Predator. Here is one of his posts promoting his brand, which he captions as follows: “Reppin ABP gear on this fine Saturday afternoon. Hit me up to order yours today! Shirts are $16 +S&H. Let’s get this rockin nation wide! Love you all, thank you for the support!”

Seth featured in the 10th edition of ‘Naked and Afraid’. But he got this opportunity in quite an unexpected manner. He was on a flight to Los Angeles for the first time and was completely unaware that this would be his ticket to fame. Seth journeyed to California to meet the executive producers for ‘Naked and Afraid’ on a whim that they might give him a chance to feature in the show and be a part of Discovery. However, the channel instantly recognized his potential and decided to include him in the series.

Seth was paired with survivalists Max Djenohan, Kate Wentworth, and Sara Burkett, and dropped off in the deadly jungles of Panama. They had to stay there for 21 days and Seth delivered a praiseworthy performance although the team had to re-think their survival strategies gender-wise. Seth was always prepared to make a comeback if he got a chance again. And his dreams came true when he was cast for ‘Naked and Afraid XL’ season 6, where he is a part of a crew of 12 equally experienced and hardy veteran survivalists.