Seth Rich Murder: How Did He Die? Who Killed Him? 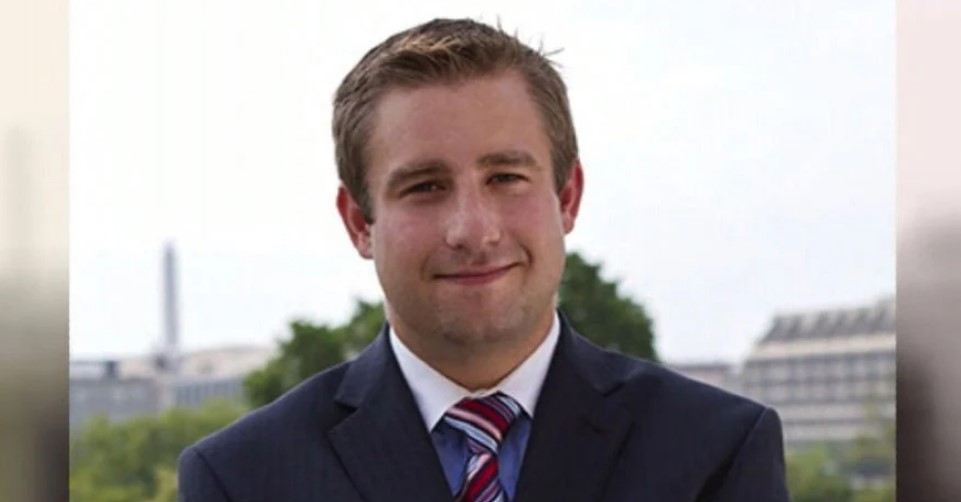 In July 2016, gunshots ringing out in the Bloomingdale neighborhood of Washington DC led the authorities straight to the scene. They found Seth Rich on the ground with gunshot injuries, and he eventually died. But what followed were several conspiracy theories regarding his death. ‘A Murder in D.C.,’ the second episode on Netflix’s ‘Web of Make Believe: Death, Lies and the Internet,’ delves into how the theories emerged and what happened in the aftermath. So, if you’re curious about the case, we’ve got you covered.

How Did Seth Rich Die?

Born to Joel and Mary Rich, Seth Rich grew up in a close-knit Jewish household in Nebraska. He got into politics at a young age, and after finishing high school in 2007, he worked with the Nebraska Democrats. Naturally, the 27-year-old graduated with a degree in political science, public policy, and history from Creighton University, Nebraska, in 2011. After that, Seth moved to Washington DC, and at the time of the incident, he was working for the Democratic National Committee as the voter expansion data director.

At around 4:20 am on July 10, 2016, police officers on patrol in the Bloomingdale area heard gunshots and followed the sound to Seth. He was just around the corner from his home but was shot several times, including at least twice in the back. The young man also suffered bruises on his hands, knees, and face. Seth was conscious and breathing but died about an hour later.

The authorities learned Seth Rich had been at a local bar until 1:45 am on July 10. He was a regular at this place and chose to walk home after closing time. Phone records showed that he called his father, who didn’t answer, and then spoke with a couple of friends. After that, Seth called his girlfriend at around 2:05 am. She was out of town then, and they talked until minutes before the incident.

The investigators further believed that Seth’s death was a tragic case of a botched robbery. The area had seen a rise in crime in the time leading up to the murder. A group of robbers was on the prowl, threatening people with a handgun and asking them to unlock their phones. While Seth’s watch strap was torn, he still had his wallet, credit cards, and phone on him. The police repeatedly maintained that Seth was the victim of a robbery gone wrong.

However, several politically motivated conspiracy theories took flight after the incident, with many believing that Seth’s death was more than just a nighttime robbery. A couple of weeks after the murder, WikiLeaks published thousands of leaked DNC emails, causing much furor in the country. Then, in August 2016, Julian Assange seemingly implied in an interview that Seth was connected to these leaks. However, the authorities found that the Russians were the source of the leak.

WikiLeaks even put up a reward for information regarding the case. Eventually, several theories began floating online. One of them even alleged that Hillary Clinton had Seth killed because he had some information regarding the email leaks, and another blamed the Russians for the death. These rumors seemed to die down until May 2017, when a private investigator, Rod Wheeler, claimed on Fox News there was evidence on Seth’s laptop that connected him to WikiLeaks.

The news channel further stated that a source claimed to have read the emails between Seth and WikiLeaks, alleging there was evidence of him leaking the emails. However, Rod never examined the laptop himself because it was in police custody. Ultimately, there was no verifiable evidence that connected Seth to WikiLeaks, and Fox News retracted the story soon after that, saying, “The article was not initially subjected to the high degree of editorial scrutiny we require for all our reporting.” Seth’s murder has since remained unsolved, with the authorities still believing that it was a robbery gone wrong.

Read More: Where Are Joel and Mary Rich Now?