When Will The Seven Deadly Sins Season 4 Release on Netflix? 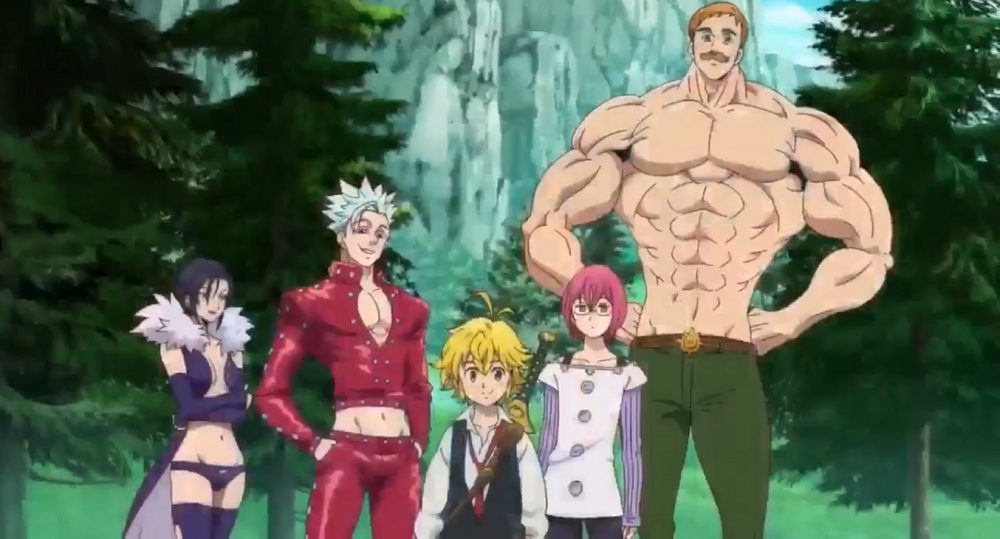 Netflix has been venturing in the world of anime for quite some time now and it has been very fruitful for the platform, to say the least. ‘The Seven Deadly Sins’ was one of the few early anime shows which Netflix had first streamed on the platform with an official English dub. So, even now, it comes as no surprise that many fans of the series from the West are waiting for the English dub of the fourth season of the anime. If you are one of those fans, read on further to know all about its release.

The Seven Deadly Sins Season 4 Netflix Release Date: When will it premiere?

The first season of ‘The Seven Deadly Sins’ was licensed for by Netflix an English release as its second exclusive anime. It was then released on the platform on November 1, 2015 with both English dubs and subtitles. Along with this, ‘Signs of Holy War’, which is a 4-episode OVA was also released on the streaming service and was labeled as season 2. Labeled as “Season 3”, ‘The Seven Deadly Sins: Revival of The Commandments’ was later released on Netflix on October 15, 2018.

The fourth season of the anime, titled ‘The Seven Deadly Sins: Wrath of the Gods’, has finished airing in Japan but is yet to premiere with an English dub on Netflix. Netflix probably does not have the license for simulcasting the anime and that’s the reason why it hasn’t been able to give us a simuldub of the series. While many anime fans prefer watching shows with their original audio and English subtitled, there are many others out there who are still waiting for Netflix to release the fourth season with an official English dub.

Although Netflix has made no official announcement regarding the release of ‘Wrath of the Gods’ yet, going by its previous release schedule, we can expect ‘The Seven Deadly Sins’ Season 4 to release sometime in August 2020. Since it has been confirmed that the anime’s fifth season will release in October 2020, Netflix will probably release Season 4 before it. As soon as we get any official news regarding this, we’ll update it here in this section.

You can find the dubbed version of ‘The Seven Deadly Sins’ on Funimation, Netflix, and Amazon Prime.