Shanda Sharer Murder: Where Are Her Killers Now?

In January 1992, a horrifying discovery out in a field near Madison, Indiana, led the authorities on a shocking inquiry that ultimately led to the conviction of four teenagers. Shanda Sharer, a young girl with a promising future, was the victim of a brutal torture death that has forever been imprinted into the minds of the locals. Investigation Discovery’s ‘The 1990s: The Deadliest Decade: The New Girl’ chronicles what happened to Shanda and how four girls were responsible for her death. So, let’s find out more about this case then, shall we?

How Did Shanda Sharer Die?

Shanda Renee Sharer was born in June 1979 in Pineville, Kentucky. She was close to her mother, Jacqueline Vaught, who said her daughter was good at gymnastics, basketball, and baseball and was a cheerleader. Jacqueline was divorced from Shanda’s father, but they moved to New Albany, Indiana, to be closer to him. The 12-year-old seemed to have things working for her, and when she went missing, she was enrolled in a Catholic school. 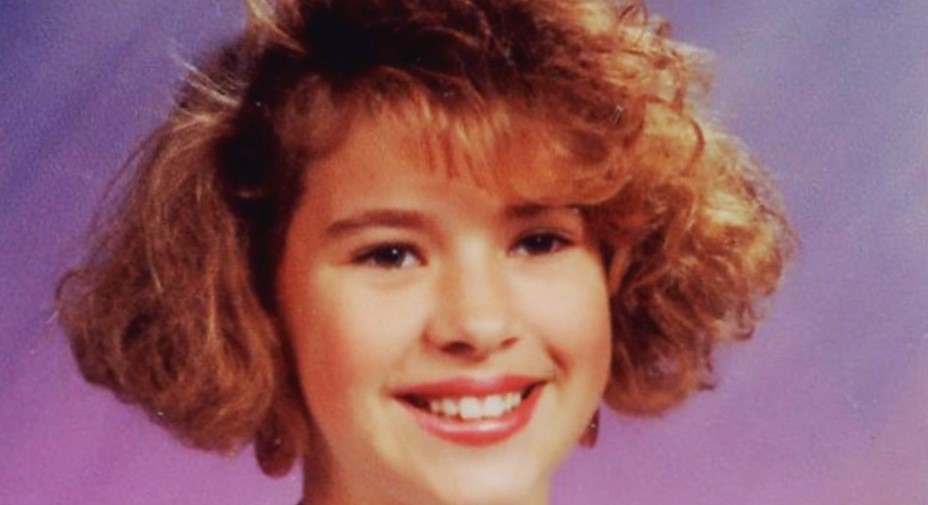 At around 7 am on January 11, 1992, Shanda’s father, Steve, realized that his daughter wasn’t at home in Jeffersonville, Indiana; she had been staying with him at the time. Despite a desperate search, there was no sign of Shanda, and the family filed a missing person report. The same morning, a hunter found a badly burned body out in a field in Madison and called the authorities. It was Shanda, and the investigation revealed that she had been burned alive after being tortured for hours. The cause of death was smoke inhalation.

The authorities learned that while Shanda was in middle school, she befriended an older teenager named Amanda. According to the show, Shanda began spending much time with her, and the two became romantically involved. However, Jacqueline forbade her daughter from seeing Amanda because of some letters she had written that were sexual in nature. Furthermore, Shanda’s grades were getting affected. Jacqueline made her daughter switch schools, and that seemed to work.

At that point, Amanda was in an on-and-off relationship with another teenager, Melinda Loveless. As per the show, she was jealous of Shanda and had written angry letters to Amanda about killing her perceived competition. Then, on the night the body was found, a 15-year-old girl, Toni Lawrence, walked into the police station claiming to know about the murder. She confessed to her involvement and said three others were involved: Hope Rippey, then 15, Mary Tackett, then 17, and Melinda Loveless, then 16.

What followed was a shocking story of deceit and torture. Hope and Toni met Mary, their friend, on January 10, 1992, believing they would go to a concert. However, what was in store for them was much darker. Mary, Hope, and Toni drove to Shanda’s father’s place to lure her out sometime after 11:30 pm. They told her that Amanda wanted to meet her, and they were there to pick her up.

But once Shanda got into the car, Melinda got out of her hiding place and held a knife to Shanda’s throat, and grabbed her hair. The girls drove around for the next few hours as they tortured Shanda. They beat her, sodomized the 12-year-old with a tire iron, choked her with a cord, and sliced her legs with a knife. Shanda endured hell and was later put in the trunk of the car, only in her underwear.

The girls then drove to the field near Madison, covered her with a blanket, and poured gasoline on her. As per the show, Hope and Mary poured the accelerant over Shanda, who was set on fire while she was still alive. Mary, who was interested in the occult, even talked about holding a seance to ask Shanda’s ghost how it felt to be burned alive. While the four decided never to talk about it, Toni couldn’t take it anymore and confessed to the police.

Where Are Shanda Sharer’s Killers Now?

The four teenagers were eventually arrested, and initially, Melinda and Mary pointed the finger at each other for the torture-murder. Furthermore, Melinda had a rough childhood, with her father being accused of sexual abuse. Mary also grew up in a sheltered environment and was rebellious. She claimed that her mother beat her often. In the end, Melinda and Mary pleaded guilty to murder, arson, and criminal confinement, receiving a 60-year sentence in January 1993.

Toni pleaded guilty to criminal confinement and received a 20-year sentence due to her cooperation. Hope was handed down a 40-year sentence for her involvement, and she was supposed to serve 17-and-a-half years of it behind bars. But in 2004, five years were shaved off her sentence for good behavior. As of September 2019, all four had been released from prison at various times.

Toni was released in 2000 after serving almost nine years in prison, remaining on parole until late 2002. She currently goes by a different name and works for a trucking company based out of Madison. From what we can tell, she chooses to keep a low profile and spends time with her children and father. Hope was released on parole in April 2006. She had since reportedly married her girlfriend and seems to live in Indiana.

In January 2018, Mary was released from prison and was on parole for a year after that. She has chosen to keep her life private since then, and not much is known about what she currently does; her last known location remains to be Indiana. Melinda was released in September 2019, and while in prison, she trained service dogs for those living with trauma and disabilities. Melinda has also reportedly changed her name since her release and prefers to stay away from the public eyes. Like Mary, Melinda’s last known location is Indiana.