Shane Patrick Moore’s Murder: How Did He Die? Who Killed Him? 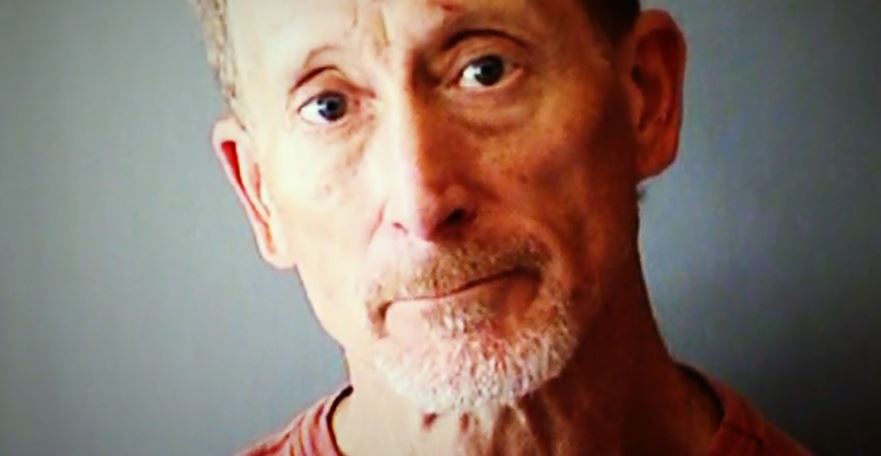 NBC’s ‘Dateline’ has been giving us one engrossing true-crime tale after another for decades, all with an in-depth investigative look into the gruesome and heinous offenses so as to get to the bottom of the case. To comprehend exactly why an individual would stoop to such a level, it also incorporates backstories, one-on-one interviews with family and friends, and professionals who reveal exclusive details of the case. And its newest episode, ‘A Killer Role,’ chronicling the murder of Shane Patrick Moore, is no different. It showcases how, even though it happened in 2016, an official arrest wasn’t made until 2018, when a secret recording of the slaying surfaced out of the blue. Curious? Here’s everything that we know!

How Did Shane Patrick Moore Die?

Shane Patrick Moore, a native of Oregon, at 63, was living a good life. He was surrounded by family, friends, and close loved ones who seemed to genuinely care about him and his well-being. However, that all changed on July 26, 2016 – in the worst of ways. At 3:40 p.m. that day, dispatch received a 911 call from a home in the 7200-block of Thompson Creek Road. The residence is in the Applegate area, just inside the border shared with Josephine County, Oregon. When the officials arrived at the scene, they discovered Shane, already dead, with an apparent gunshot wound on his body.

Detectives with the Jackson County Sheriff’s Office and the Medford Police Department immediately assumed the investigation, while the Jackson County Medical Examiner’s Office conducted an autopsy. The latter confirmed that Shane was shot in the chest at close range and killed inside his home, but had no other wounds consistent with that of a struggle anywhere on his body. Shane’s sister, Kelly Moore, later on said that her brother had been killed in self-defense because he was threatening and assaulting members of the family. After all, he had been court-ordered to stay away from his niece in 2015. 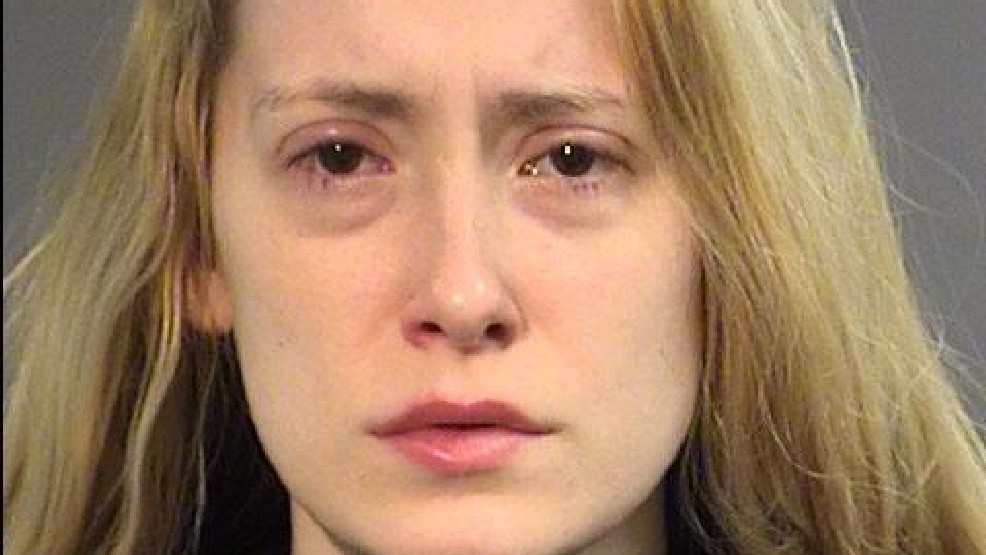 On the day itself, the investigators arrested Aisling Tucker Moore-Reed, or Wyn Reed, her stage name, in connection with the murder of her maternal uncle. She admitted that she shot Shane, but said that she acted in self-defense, worried that he would hurt her again, as he did the previous year. On July 29, 2016, just three days later, she was indicted on charges of first and second-degree manslaughter by a grand jury, and her bail was set at $200,000. She made bail, was set free, and, along with her mother, told reporters the same story of self-defense. There was no other possible suspect in the case as Aisling had already confessed to what she had done.

Two years later, on September 5, 2018, Aisling faced a new charge of murder atop the felony counts of first and second-degree manslaughter. This came after new evidence, a video from that fateful day, was recovered from her phone by investigators. Although the fatal shooting could not be seen in the footage, it could be heard. In it, the family members were arguing over whether someone should sign a deed, and the confrontation ended with Aisling shooting and killing her uncle just as he walked through the door. Authorities said that the recording also picked up the sounds of her getting sick in a bathroom and crying, but when her mother, Kelly, reported that her uncle was still alive, she replied with an expletive.

With this, when Aisling was arrested again, she was denied a bond due to her previous apparent lies and was ordered to remain behind bars until her trial. During her hearing, it was claimed that Aisling was angry at her uncle because of his behavior and that the murder itself was an intentional act, not that of self-defense as she had tried to maintain. All the evidence was pointing against her. In the end, Aisling Tucker Moore-Reed or Wyn Reed ended up taking a plea deal and was convicted for the charge of second-degree manslaughter in the death of Shane Patrick Moore. As per the terms of agreement of her plea deal, the other charges of first-degree manslaughter and second-degree murder were dropped.