Who Killed Shanti Cooper? How Did She Die? 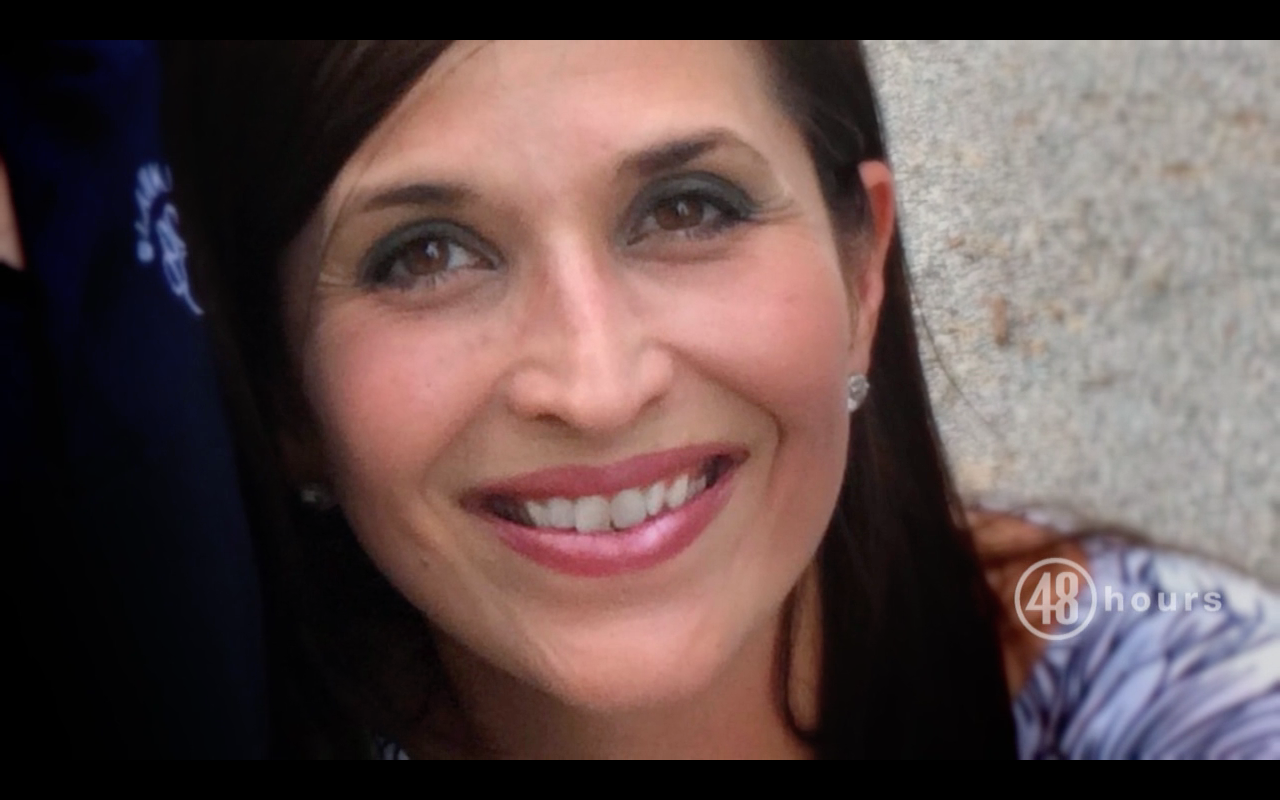 As a genre, true crime has gained quite a lot of popularity in recent decades. There is something about the dark and murky corners of a criminal’s mind that people clearly cannot get enough of. CBS’s ’48 Hours’ is here to meet all your true crime needs. The newsmagazine has had quite an impact in the community as well, exonerating the innocent and reopening cold cases. As an Emmy winning show, you know that the cases presented are well researched and thoroughly investigated. The tragic homicide of Shanti Cooper is discussed in one such episode.

How did Shanti Cooper Die?

According to the initial 911 call, Shanti died after falling in her bathtub at her Delaney Park home on April 24, 2018. But an autopsy actually revealed that the successful businesswoman had been strangulated and also suffered blunt force trauma to her head.

The report also stated that she most likely died before going to bed the previous night. The fact that she was discovered in her pajamas also corroborated to this. Detective Sprague wrote in a report, “It seemed plausible to me she had placed her cell phone on the nightstand and started to remove her jewelry, including her watch and one earring, and was in the process of removing her left earring when she was attacked.” There were no defensive wounds either, which may have meant that she was knocked senseless after the first blow itself.

Authorities have charged her husband, David Tronnes, for her murder. The pair met on Match.com in 2013, and Dave was living in Minnesota at the time. In fact, both of them were going through a divorce as well. He had further told the victim that he was a rich man who inherited $4-6 million after his father’s death. Following their online rendezvous’, Dave moved in with Shanti and her son in Orlando. Then, in April 2015, they bought a house on East Copeland Drive. 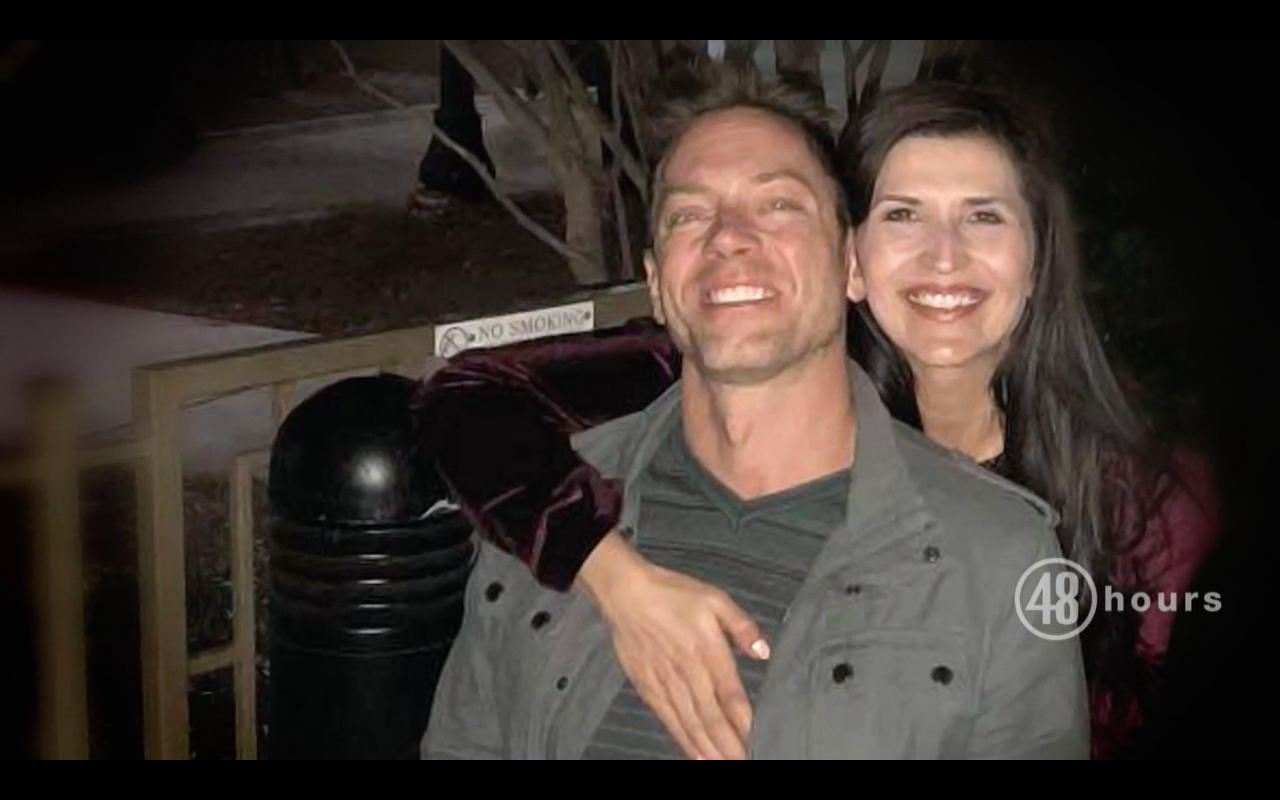 Even though he had paid $600,000 in cash for the house, David had put it in a trust with his mother. He didn’t add Shanti, who he married in 2017, to the deed. However, he did not shy away from letting her pay for the renovations, which amounted to almost a quarter-million dollars. Everyone noticed that he expected his wife to sustain the family financially. Melissa Burzinski, Shanti’s friend, also said, “He always talked about how he had a ton of money, but she couldn’t figure out why he was such a miser.”

Many marriages face the insurmountable pressures of financial stability, so what was it that led David to allegedly kill his wife? Let’s rewind and examine the details of the case and see what transpired the day of Shanti’s demise. First, let’s discuss the motive. Authorities believed that the wife uncovered her husband’s persistent lies about money. Another contributing factor could possibly be that he was visiting same-sex bathhouses for sexual encounters. There was also an incriminating photo of him that surfaced the day before Shanti died.

David called 911 and hysterically said, “My wife. I found my wife, she’s not breathing. I tried to do CPR, I can’t get her to breathe.” He also cooperated with the cops and went to the Orlando Police Department headquarters. He did not call his lawyer and was there for 14 hours. His version of the events, as told to detectives Teresa Sprague and Barb Sharp, was that he had taken his dogs for a walk in the afternoon. After returning, he checked on his wife and found her floating in a partially filled tub, at which point he took her out of there and got her into their bedroom.

Au contraire, the evidence at the scene pointed to homicide. When the police arrived, they noticed that the tub was empty and the floor was dry. In fact, authorities believe that after supposedly killing her, Dave took the body to the bathtub to clean up in the bedroom, and then moved it back. The amount of blood on the floor also indicated to the body laying there for a while, and it had also dried.

David Tronnes has been charged with first-degree murder and is currently at the Orange County Jail in Orlando without bond. He is awaiting trial which is expected to start in late 2020 and will be represented by a public defender. Through all this, David has maintained his innocence.