Investigation Discovery’s ‘On The Case With Paula Zahn: Salt in the Wound’ chronicles the murder of 16-year-old, Sharon Schollmeyer, in December 1977. The teen was raped and strangled in her apartment, and it took nearly 4 decades before the police could nab her killer using cutting-edge DNA technology. The episode clearly and concisely narrates the events that took place, the investigation that ensued, and how the killer was caught after so many years. If you want to learn the identity and current whereabouts of the perpetrator, we’ve you covered. Let’s dive in then, shall we?

How Did Sharon Schollmeyer Die?

Sharon “Lecia” Schollmeyer was born in Albuquerque in Bernalillo County, New Mexico, on January 16, 1961. Her mother, Sally Kadleck, described her as a “healthy, beautiful, clever” girl who had managed to secure a job waiting tables at a restaurant at 15 by lying about her age. She was responsible and financially independent enough to move out of her home and get an apartment of her own a mile away from her family home in Salt Lake City, Utah.

Hence, it was a surprise when her manager called her mother to enquire about her 16-year-old daughter not reporting to her job on December 5, 1977. Sharon did not have a phone installed at her apartment at 125 E. 1st Avenue, so Sally drove there but found the door locked. She called the building manager, Patrick Michael McCabe, to let her in. On entering Sharon’s apartment, Sally saw the window of her bedroom, which opened to a fire escape, wide open, and her purse on the table.

Sally proceeded to look into the bathroom to find her daughter dead in the bathtub. The police arrived at the scene to find the deceased totally naked and partially submerged in 6 inches of water in her bathtub. As per reports, Sharon had bruises outside of her throat, her mouth was gagged with a halter top, and her eyes were bound with a scarf. The pieces of nylon rope in the bathtub and the position of the body suggested that her hands had been tied behind.

The clothes of the 16-year-old were scattered across the bedroom floor, and the autopsy report confirmed that she had been strangled, stating the cause of death to be asphyxiation. However, the medical examiner could not find any evidence of sexual assault, which was a result of the body being submerged in water; it had resulted in biological evidence getting washed away.

Investigators found a large kitchen knife near the bathtub but there was no blood on it or at the crime scene. What confused the investigators further were the pulled-out drawers and scattered items strewn across the floor that suggested a robbery. But most of the valuable items, such as a stereo or a television set, had not been stolen. Also, the investigators found that the drop from the fire escape to the ground was 10-12 feet, making it impossible for someone to access it from below. 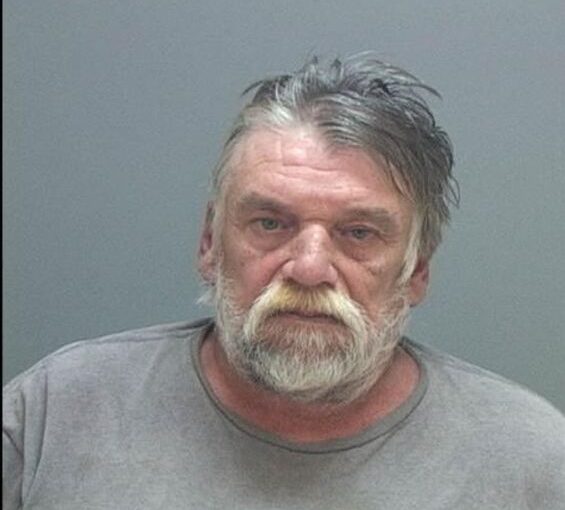 The authorities theorized that the killer came in through the front door, locked it behind him, raped and murdered Sharon, and escaped through the fire escape. Their theory was supported by a blanket tied to the fire escape which might have helped the killer to climb down. The police mounted a huge investigation, questioning every occupant of Sharon’s apartment. As per the show, Patrick, who did light maintenance at the complex in exchange for rent, claimed that he had seen a strange white man in the lobby on the night of the murder after he had returned from a late-night party.

The police found several probable suspects, including a suspicious man accused of allegedly peeping into Sharon’s bedroom from his window across her apartment, but all their alibis checked out. As the investigation went on, detectives found Sharon’s downstairs neighbor, Lonnie, to be a suspect. As pr the show, several witnesses alleged that Lonnie had feelings for Sharon who continuously rejected his romantic overtures. When brought in for questioning, the police also found several scratches on the back and chest of the 19-year-old.

While circumstantial evidence mounted against Lonnie, the police also found he had a past criminal record that included acts of violence and even an arrest on charges of homicide by Denver police in 1971. However, investigators could not find any direct link between Lonnie and the crime scene and had to let him go. Within a few weeks, Lonnie packed up and escaped Salt Lake City. With no further leads or suspects, Sharon’s homicide investigation slowly turned cold.

In 2013, the case was re-opened when detectives sent the halter top used to gag Sharon for DNA analysis and found traces of male DNA in the knots of the gag. The unknown DNA profile was entered into CODIS and it came as a match for Patrick McCabe, the former building manager of Sharon’s apartment. According to court records, his DNA was in the system after “a 1999 sexual offense involving a minor,” and the 60-year-old was arrested in Bell, Florida, in December 2016.

Where is Patrick McCabe Today?

A month before her murder, Sharon’s apartment was robbed and hence all her locks were changed, and Patrick had an extra key. He was charged with first-degree felony counts of murder, aggravated burglary, and aggravated sexual assault in March 2017. He would have been sentenced to death, if not for a plea bargain he took in April 2017 that charged him with second-degree murder and burglary, while dropping the sexual assault charges. 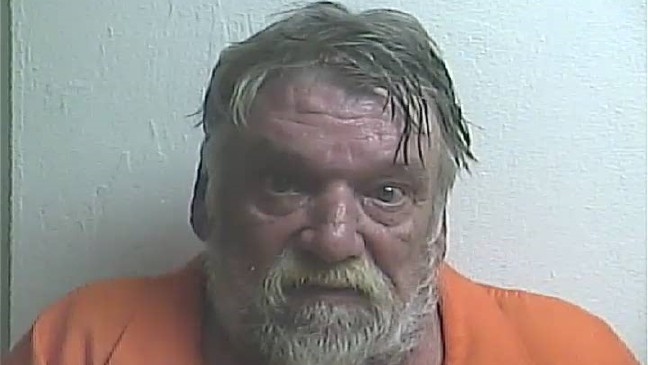 Patrick McCabe was sentenced to two consecutive prison terms of five years to life in June 2017. As per official court records, the 65-year-old is presently incarcerated in a prison cell at the Central Utah Correctional Facility in Gunnison, Utah.

Read More: Who Was Opal Collins? How Did She Die?