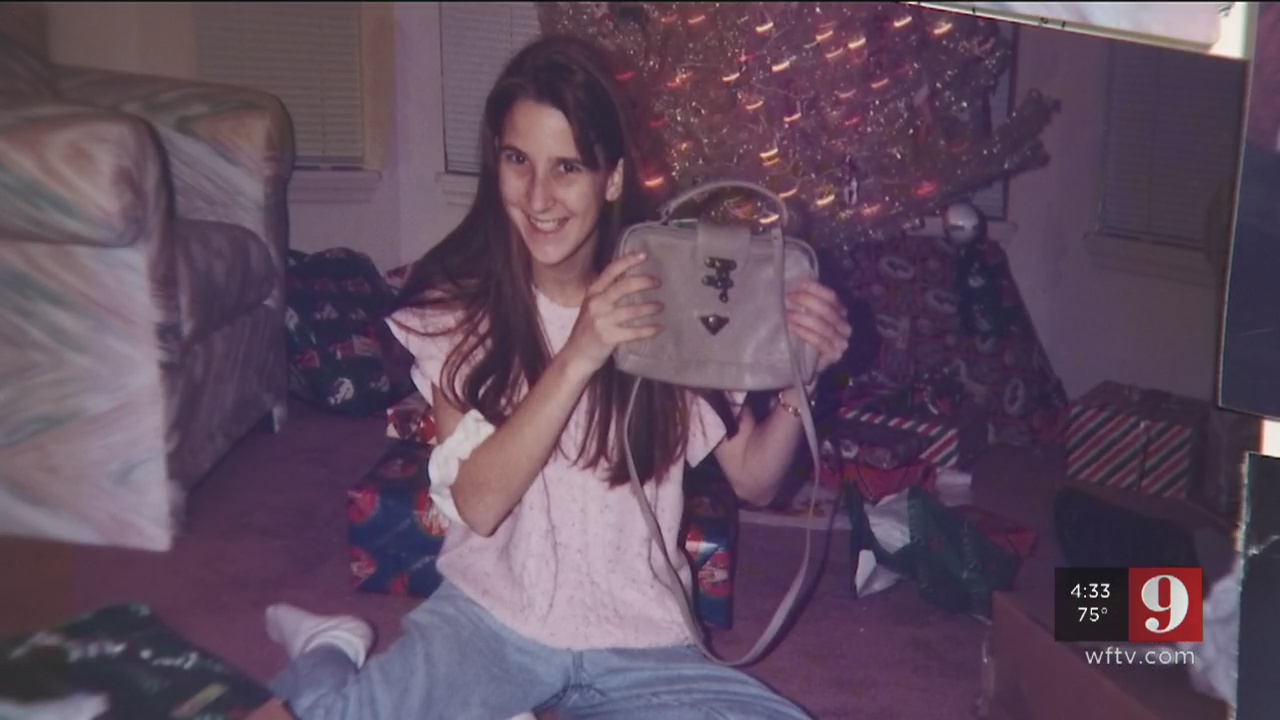 In a terrifying turn of events, 17-year-old Shauna Card was found mercilessly stabbed to death at her home in South Orange Blossom Trail, Florida, in January 1995. The murder was heinous and brutal, with the victim suffering numerous stabs on her body. The nature of the crime seemed quite personal, and the police were determined to get to the bottom of it. Investigation Discovery’s ‘In Plain Sight: Lethal Secrets’ takes the audience through the terrifying murder and charts the police investigation that brought the murderer to justice. If you want to know more about this case and where the perpetrator is today, we have got you covered.

How Did Shauna Card Die?

Shauna Card was a Cypress Creek High School student and lived in an apartment off South Orange Blossom Trail in Florida. Apart from being a brilliant student, she was a gem in the society and was adored by all. She even had big dreams of making it big as a physical therapist. She was a counselor at a YMCA camp and even volunteered in a local hospital. Additionally, she was also on her school’s team as a medical assistant and was responsible for treating injured football players.

On January 31, 1995, she got back home from school and even informed her mother about her return. Later, Shauna’s mother, Pauline, told police that she received two phone calls from her daughter on that day before everything went blank. However, with Pauline being at work, she had no idea of the terrible fate that befell her daughter. The mother was the first to chance upon Shauna’s mutilated body when she returned home from work that evening. The police were immediately called, and they arrived to find Shauna’s dead and mutilated body lying in the guest bathroom.

According to court documents, the body had a total of 74 wounds, including cuts, abrasions, contusions, and stabs. Authorities found a butter knife covered in blood which was kept on the victim’s body. The knife even had a fingerprint on it. A steak knife, a scissor, and another butter knife were lying close to the body. On further search of the house, the police found a bloody shirt and a towel with blood on it, while a trail of blood led officers to a drawer where they found another fingerprint. They even found blood, fiber, and hair evidence from the drawer. Additionally, more objects used to hurt the victim were discovered, which included the blade of a potato peeler.

With a host of DNA evidence and fingerprints recovered from the crime scene, the police sent them in for further testing. While awaiting the results, they also took the liberty of rounding up all known associates of the victim and began interviewing them. Through this process, authorities came across Jimmy Bedoya, who lived in the same apartment as the victim. The police also found out that Bedoya was a student at the same high school which Shauna attended. However, when detectives questioned the teen, he affirmed that he knew the victim but insisted he was never in the house.

With DNA evidence now in their hands, the police began requesting DNA samples from the people they were interviewing. Bedoya voluntarily gave up a sample of his saliva, and authorities found it matching the one found at the crime scene. Yet, even with such an incriminating piece of evidence, the police were unable to charge the teen as they claimed the genetic testing was not conclusive. The fingerprints also matched the teen’s, but police were not sure if those were left behind during the murder or at an earlier date.

With numerous suspects on their list, the police thus began the tedious process of eliminating them one by one. Finally, three years after the murder, authorities were able to exonerate all suspects other than Jimmy Bedoya. Although Bedoya insisted on his innocence and claimed he did not have anything to do with the girl’s death, the police found that his DNA matched the blood at the crime scene. Thus, Jimmy Bedoya was arrested and charged with Shauna Card’s murder.

Where Is Jimmy Bedoya Now?

Even after his arrest, Jimmy Bedoya maintained that he was innocent and even pleaded not guilty in court. However, the jury did not agree with his plea, and Bedoya was convicted of first-degree murder. Subsequently, he was sentenced to life in prison in 1999. Once in prison, Bedoya tried to get his sentencing overturned and was finally successful. 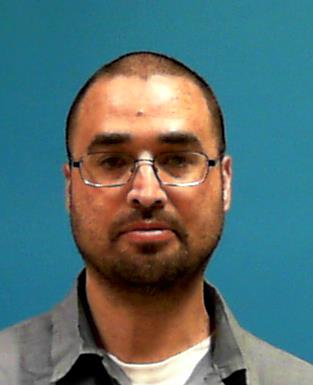 In 2015, the state Supreme Court overturned his sentence as he was a juvenile when he committed the crime and mandatory sentences for juveniles were unconstitutional. With Bedoya in court again, he tried his best to argue his case, much to the horror of the victim’s family. However, in 2020, he was resentenced to life in prison. At present, Bedoya is serving out his life sentence at the Hardee Correctional Institution in Hardee County, Florida.