She Professed Herself Pupil of the Wise Man Season 2: Renewed or Canceled? 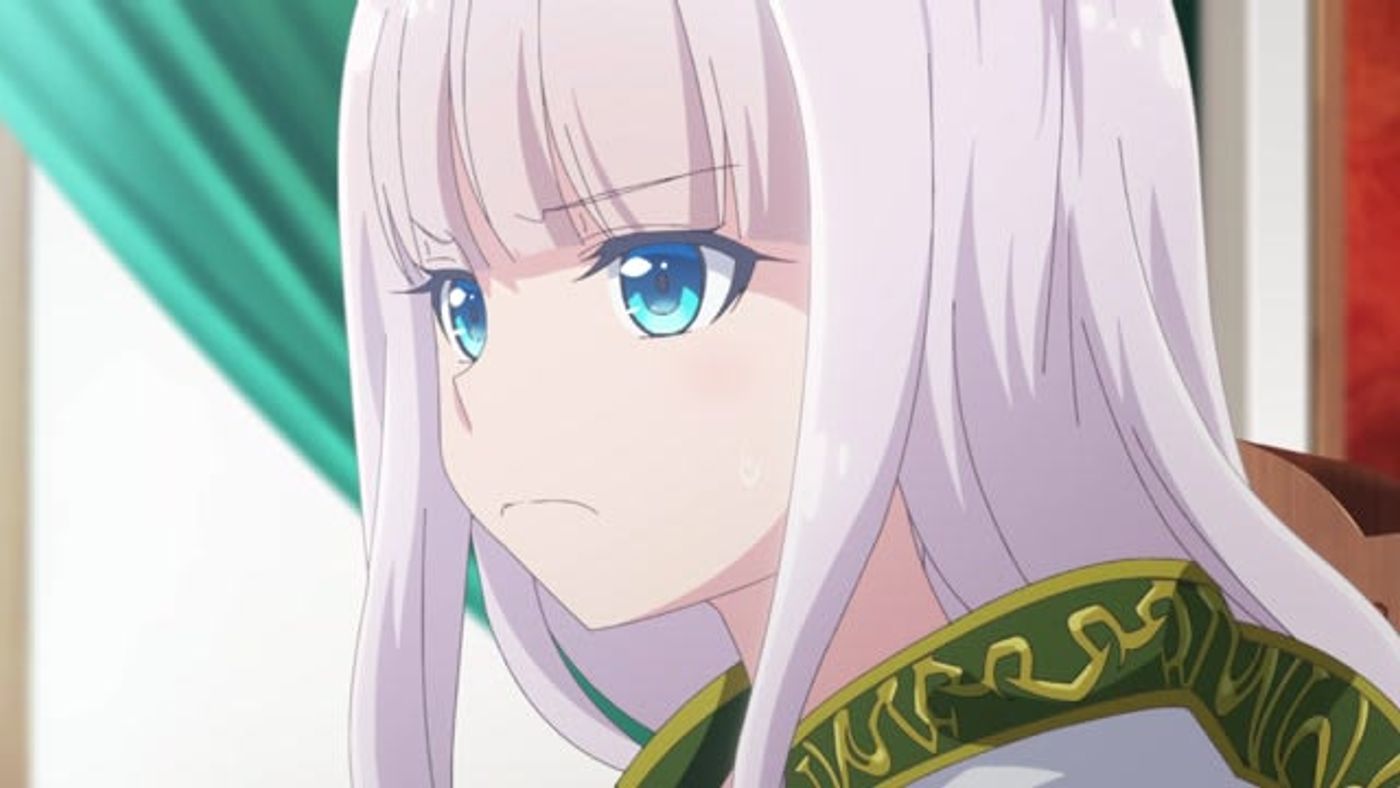 ‘Kenja no Deshi wo Nanoru Kenja’ or ‘She Professed Herself Pupil of the Wise Man’ is an isekai fantasy anime that is inspired by the Japanese light novel series of the same name written by Hirotsugu Ryusen and illustrated by Fuzichoco. The series follows Sakimori Kagami, a consummate gamer who regularly plays the reality online multiplayer roleplaying game Ark Earth Online as Dunbalf, one of the nine great sages of the game. One day after customizing his in-game character, he is somehow sucked into the game world.

Since he now looks like a young woman, he has to convince other characters that he is Dunbalf’s pupil, all the while trying to unravel the mystery behind his sudden transportation to the game world. The anime has been criticized for its unimaginative isekai tropes, and its overall rating has also been underwhelming. Therefore, after the premiere of the season 1 finale, its fans must be anxious, wondering whether the show will return for another season or not. In case you are curious about the same, then we have got you covered.

‘She Professed Herself Pupil of the Wise Man’ season 1 premiered on January 12, 2022, and concluded its run about 2.5 months later on March 30, 2022. Like most of the shows released this winter season, the isekai anime also comprises 12 episodes, each with a runtime of about 22-24 minutes.

Unfortunately, fans eager for the show’s renewal may have to wait longer as Studio A-Cat has yet to comment anything about it. Furthermore, other companies involved in the distribution and production of the series have also remained tight-lipped about its future so far. As mentioned earlier, the overall ratings of the anime have been average on several credible online platforms. Furthermore, its viewership, at least in the west, is also underwhelming.

Therefore, the domestic performance of the anime is ultimately going to be extremely critical when it comes to renewal. Luckily, Hirotsugu Ryusen’s light novel series that serves as the source material for the series already has 16 published volumes. So, there is more than enough material left for another installment. The season 1 finale also hints that Mira’s adventures have hardly come to an end as she heads to the Abandoned City of Heaven.

Assuming that the series will become more popular in the west and it does well domestically, there is some chance that it will be greenlit for production. If things pan out positively for the anime, we can expect ‘She Professed Herself Pupil of the Wise Man’ season 2 to premiere sometime in early 2024.

She Professed Herself Pupil of the Wise Man Season 2 Plot: What It Can Be About?

In season 1 finale, an army of demon beats suddenly appears in the middle of Karanak town, and Solomon has to make some tough decisions. He decides to send Princess Luminaria to the Lagget Plateau, and as expected, she manages to push back the army of demons, buying Solomon sometime in the process.

Suddenly an army of enemies also appears in the Northeast forest, leaving Solomon in a state of anxiety. Luckily, Mira arrives at the right time and manages to turn the battle on its head and eventually help her people defend themselves. On the following day, she is tasked by Solomon to look for the remaining wise men of the game world.

In season 2, Mira’s adventures will continue after being officially asked to search the nine sages of the game world. Her pursuit of Soul Howl will lead her to the Abandoned City of Heaven. She may decide to take a train journey to her destination only to be followed by a mysterious man who appears to have a twisted plan of his own.