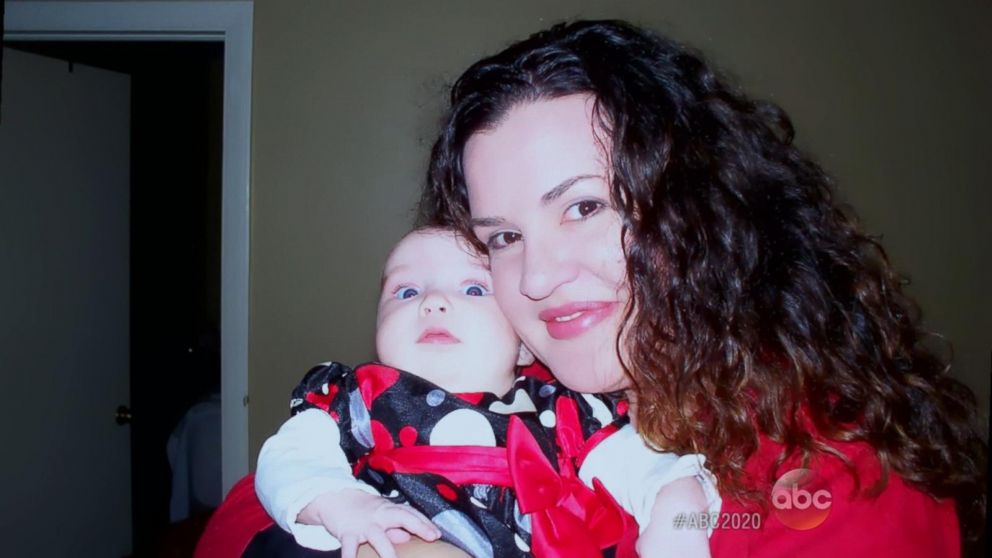 On January 2, 2012, authorities in Hendersonville received a missing person report from Shelby Wilkie’s family, who claimed that they could not reach or locate her. The case soon turned on its head when new evidence pointed towards cold-blooded murder. ’20/20: Missing or Murdered’ chronicles the terrifying slaying and takes the viewers through the arduous police investigation that was able to bring closure to Shelby’s family. If you want to know more about the case and where the perpetrator is today, we have you covered.

How Did Shelby Wilkie Die?

Shelby Wilkie was originally from Asheville, North Carolina, but lived in Hendersonville with her husband, Michael Wilkie. Although their marriage was perfect to the outside eyes, it was actually in tatters. Shelby, a proud and loving mother to a three-month-old, was generally a happy person, but in reality, her deteriorating marriage was putting a strain on her. 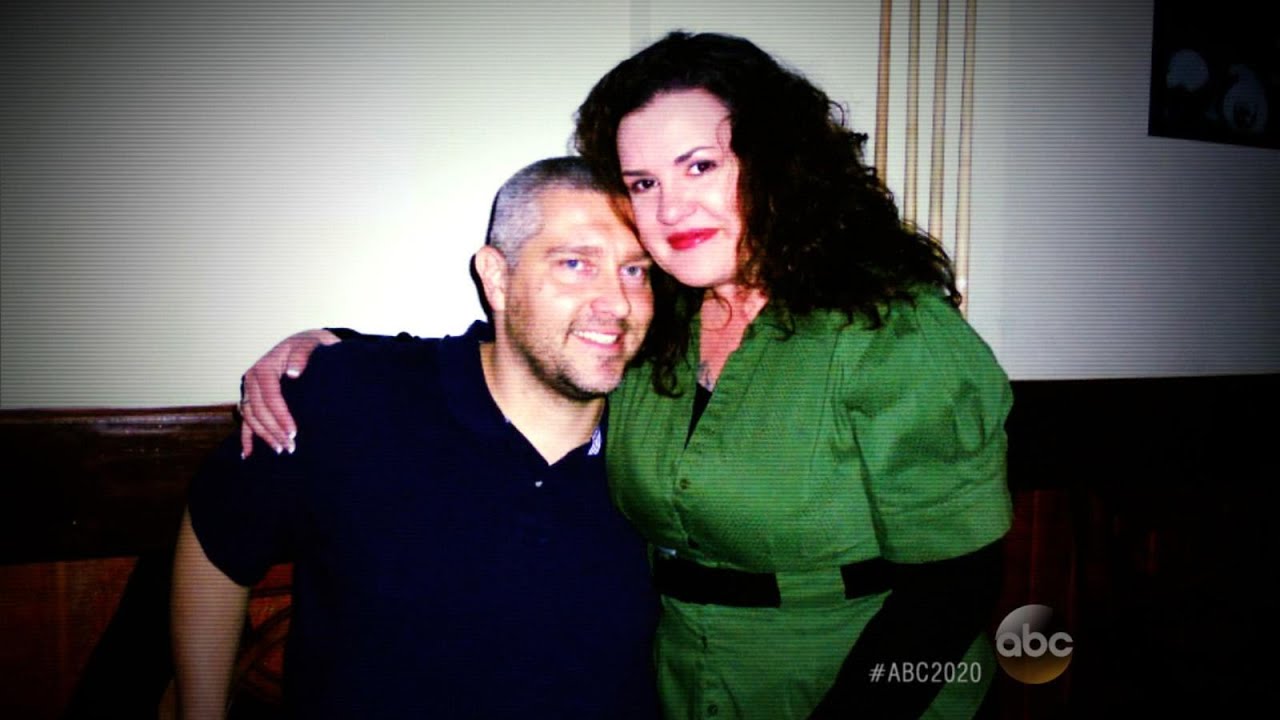 The mother of one was last seen on December 31, 2011, when she and her family had come over to her brother’s house in Asheville to celebrate New Year’s Eve. The following day, she texted her family to tell them that her husband had taken away her rings. However, that was the last anyone ever heard from Shelby. She had promised her mother that she would call her back, but Shelby’s family grew anxious when the call did not come through.

On January 2, 2012, Shelby’s brother went down to Hendersonville and found Shelby’s car missing from her home. Moreover, when asked, Shelby’s husband said that she had left for work. Unable to locate the missing woman anywhere, the police were informed about her disappearance. It was also quite strange that Shelby had disappeared leaving her beloved daughter behind. Days later, the police discovered a pile of ash and bone fragments which was later confirmed to be Shelby’s. Along with the charred remains, the police also found a bracelet Shelby’s mother gifted her.

When police began investigating the disappearance of Shelby Wilkie, they were made aware of the strained relationship between Shelby and her husband, Michael. According to the show, Shelby’s family members claimed that Shelby was the victim of physical domestic abuse and wanted to leave her husband. Authorities also had records of several prior reports made by the couple related to domestic abuse or marital problems. Moreover, Michael was alleged to have exhibited abusive behavior in his previous marriage. 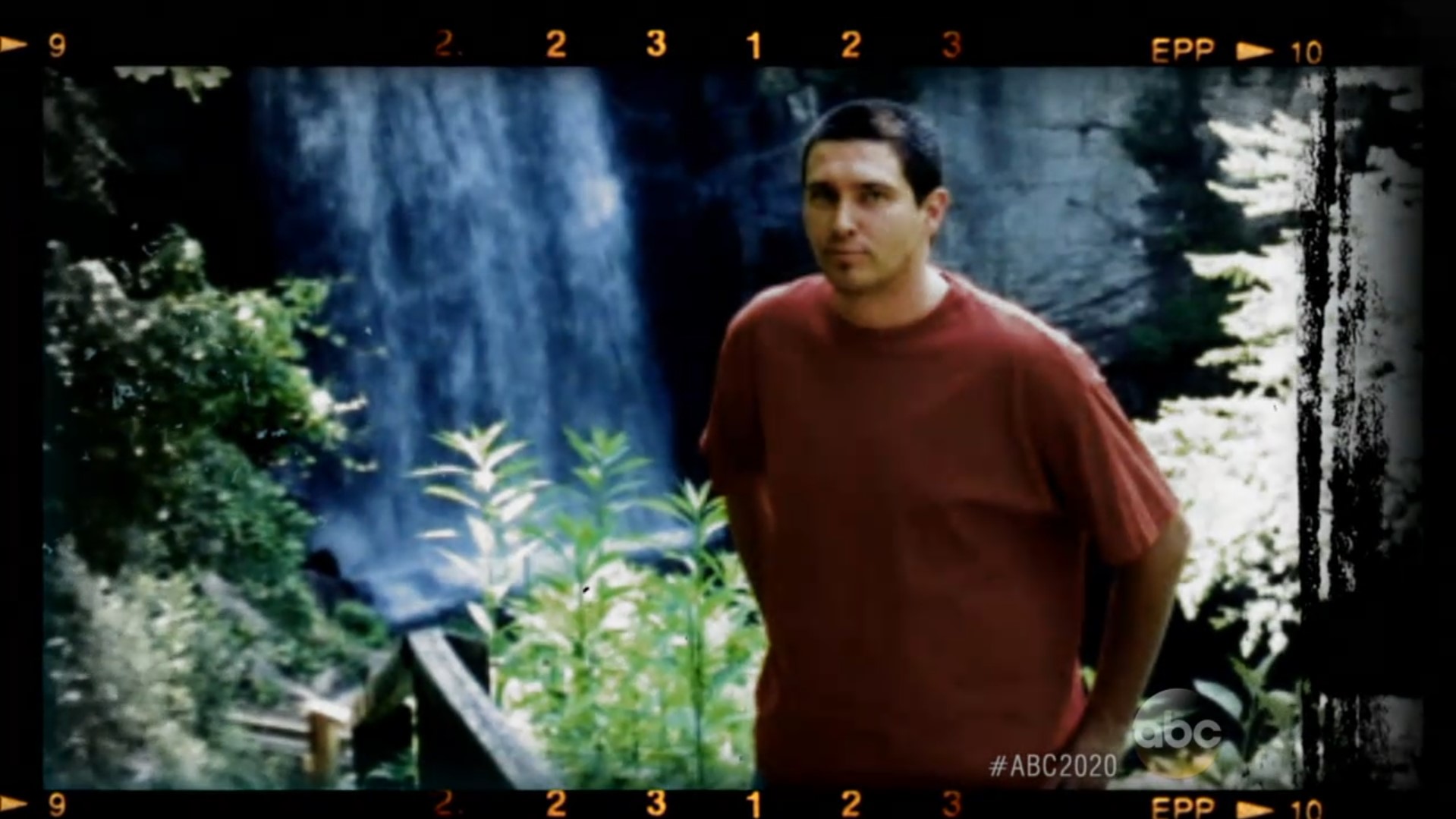 Initially, Michael said that Shelby disappeared after leaving for work in her vehicle, yet her family insisted that she would not work as January 2 was a holiday. While interviewing Michael, the police even noticed that he had scratch marks on his face, which indicated a physical altercation. Involvement of foul play became apparent once the police were able to locate Shelby’s abandoned car in the parking lot of a cafeteria situated opposite the Asheville Regional Airport.

Suspecting the husband, authorities decided to get a basis for a warrant. They got their reason when Michael failed a polygraph test, and thus, a warrant to search his house was issued. When detectives searched the house with luminol, they found evidence of blood that had pooled up in places. They also found evidence of something having been burnt in the yard, and there was a prominent human silhouette of a person who seemed dead.

Detective Sonya Matthews described their discovery, saying, “There was actually the silhouette of a human body, and you could see the person had been on their knees. It looked like they had been slumped as if in death, and the outline went right around them.” Convinced about their suspicion, the police brought Michael in for questioning once again. They also obtained permission from Michael’s parents to search their home, where they found a pile of ash and bone fragments along with Shelby’s bracelet.

Moreover, Michael was also spotted on CCTV footage when he went to plant Shelby’s car near the Asheville Regional Airport. With nowhere to escape, he broke down under tough interrogation and alleged that his wife had died by suicide. However, Michael alleged that she always wanted to be cremated, so he took it upon himself to burn his wife’s body into ash. Although Michael insisted on his innocence and claimed he did not murder his wife, all the evidence pointed towards him. He was arrested and charged with Shelby’s slaying.

Where Is Michael Wilkie Now? 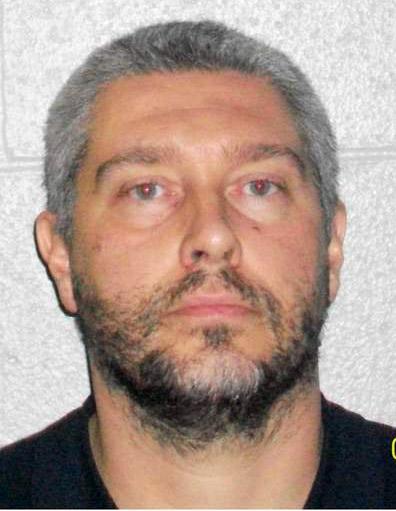 Even after his arrest, Michael claimed that he was innocent and pleaded not guilty once produced in court in January 2015. After a short trial, the jury found him guilty and convicted him of first-degree murder. Based on the conviction, Michael was sentenced to life in prison without the possibility of parole. He even tried to appeal his conviction, but the court shot his petition down. Currently, Michael Wilkie remains incarcerated at the Nash Correctional Institution in Nashville, North Carolina.